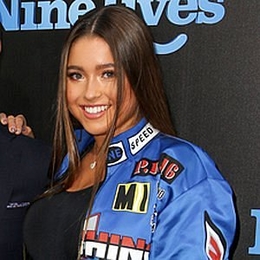 A celebrity kid is always in the spotlight because of their celebrity parents. They get even more scrutiny after they come of dating age. Lola Grace Consuelos, the daughter of celebrities Kelly Ripa and Mark Consuelos turned eighteen in 2019 and is gaining a lot of limelight because of her romantic life.

Lola Grace Consuelos Wants to Follow The Footsteps of her Mother, Kelly Ripa

Lola Grace Consuelos is the middle child of talk show host Kelly Ripa and her husband, Mark Consuelos. She is the only daughter in the family. The 18-year-old is sister to Michael Joseph Consuelos and Joaquin Antonio Consuelos. 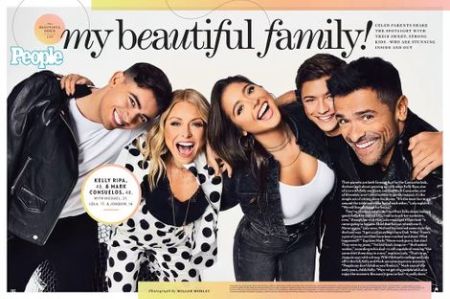 Lola and her siblings, though, are celebrity kids, but their parents raised them in a more grounded way. The teenage has complained many times, her parents, especially her mother is very strict. Kelly do not disagree with her statement and clearly states that she loves to act like her parent and not her friend.

Maybe it is the result of a disciplined upbringing that Lola has avoided any scandals growing up. Infact all the time she is in the news is because of their celebrity parents gushing over her.

On December 2019, when Lola appeared alongside her mom at the red carpet of CNN Heroes, she captured all the attention. The NYU student garnered the limelight because of her fantastic fashion sense. At the event, she donned a dark blue satin dress with long sleeves and white booties. 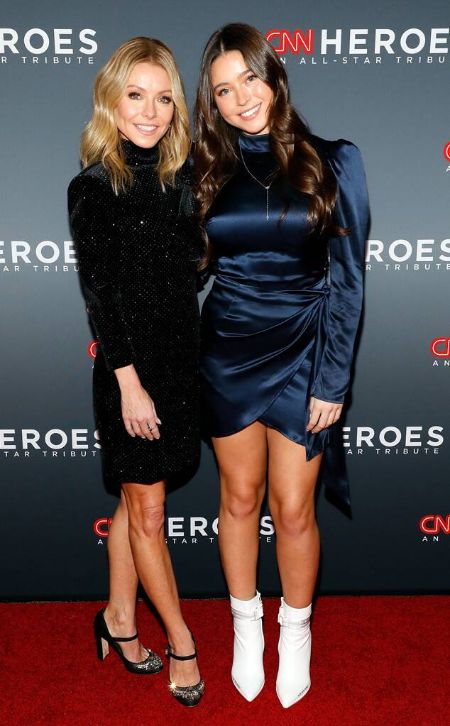 This was not the first time Lola impressed the media with her amazing outfits. Every time she joins public events with her parents, she only gains praise from the fashion police.

The Consuelos couple even has commented on her fantastic style and revealed that they do not play any role in her styling. Infact they admitted that she hates their style, and she even provides style tips to them. She is not only a prominent critic of her parents' style but their PDA as well.

Lola sometimes is also on the receiving side of fashion advice from her mother. Kelly, very early in Lola's life, asked her never to touch the eyebrows, which thankfully she agreed on.

The mother-daughter duo might have different fashion sense, but they share a common interest. Lola is also interested in pursuing a career in TV Hosting just like her mother kelly, who hosts the sucessful show "Live! with Kelly and Ryan."

Lola even appeared in one of the episodes of the show and prepared a tasty side dish with her mom and her co-host Ryan Seacrest. After the show, she admitted that she is interested in the entertainment field.

Check out Lola Consuelos making Cauliflower Gratin in the show Live With Kelly and Ryan.

It looks like the only daughter of the Consuelos family is earnest about her showbiz career. At present, she is enrolled at the New York University School of the Arts’ Clive Davis Institute of Recorded Music. She joined the college in the fall of 2017 and is in freshman year.

Do The Daughter Of Kelly Ripa, Lola Grace Consuelos Have a Boyfriend?

As mentioned above, Lola Grace Consuelos is pretty clear about her career, but it looks like she is also pretty much clear about what kind of man she wants in her life. More to that, it seems like she has even found one. 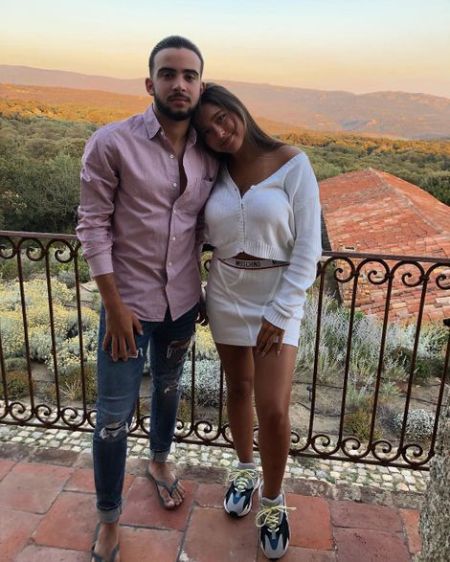 Lola is currently dating a young man Tarek Fahmy. The young couple is together since high school. They went to prom together back in June 2019.

For the prom, the high schooler wore a custom emerald green gown featuring a deep V neckline and a thigh-high slit. Meanwhile, her date wore a black tuxedo with a matching black bow tie. 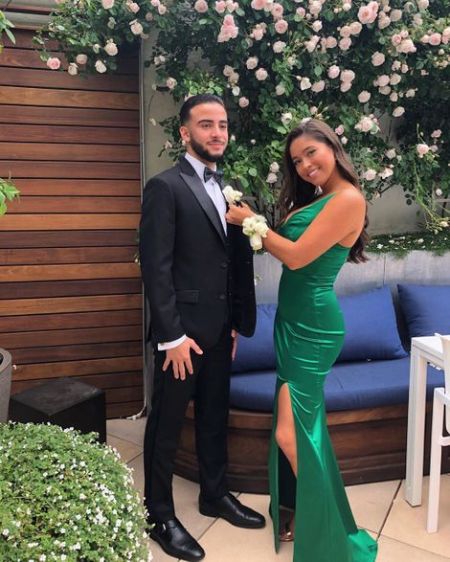 Lola with her boyfriend getting ready to go to prom. SOURCE: Lola Consuelos Instagram(@theyoungestyung)

The young couple looked beautiful in their respective outfits, but Kelly was disapproving of her dress. She revealed on the episode of the Jerry O' show that Lola and she approved the design, but her daughter went behind and made her dress neck much deeper.

This is not the first time her dress made headlines. Her lavender strapless dress of prom 2018 also created quite a sensation.

Thankfully, it's only her dress that creates news but not her affairs. As of now, she is not linked with anyone else but Tarek.

The young couple is going strong even though they study at different colleges. Matter of fact, they are often seen going on dates and enjoying vacations in foreign lands.

Lola Grace Conselous is not financially independent as of now. She is currently studying and has no sole source of income. She, however, enjoys a luxurious lifestyle, all thanks to her wealthy parents. 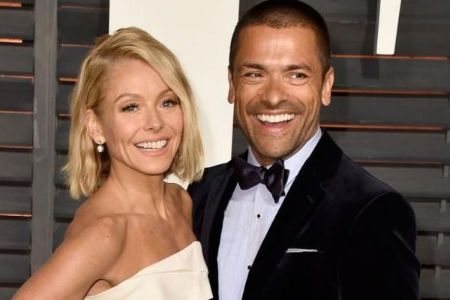 Lola's mother Kelly Ripa is a actress, dancer, and talk show host and boasts the overall net-worth of $120 million. Her annual salary for the show "Live! With Kelly and Ryan," is $22 million.

Lola's father, Mark Consuelos, is an American actor who is currently working in the teen drama "Riverdale." He holds an overall net-worth of $40 million.

The multimillionaire couple who is married for three decades also owns many real estate properties throughout the country. One of the most publicized purchases was a house on East 76th Street, New York. They bought it for $27 million from fashion designer Luca Orlandi and his wife, Oluchi Oweagba.