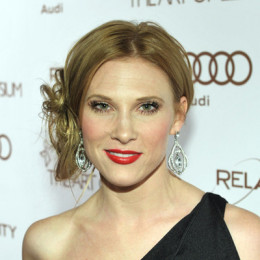 The beautiful Lucy Walsh is an American actress, singer, songwriter, and pianist who is the daughter of Joe Walsh, a band member of Eagles and her mother Juanita Boyer.

Lucy Walsh is Engaged - Who is the Fiance?

Talking about her personal life, Since the month of May in 2021, Lucy and Will Sweeny have been happily married. The talented singer, however, was once said to be dating a popular singer but it was not announced officially. Besides that, she was rarely linked with any of the guys before until she was in a relationship with Eric Drill.

Walsh and Drill kept their relationship private but reportedly dated from 2006 to 2008. Walsh remained single for a long time until she announced she was officially off the market. 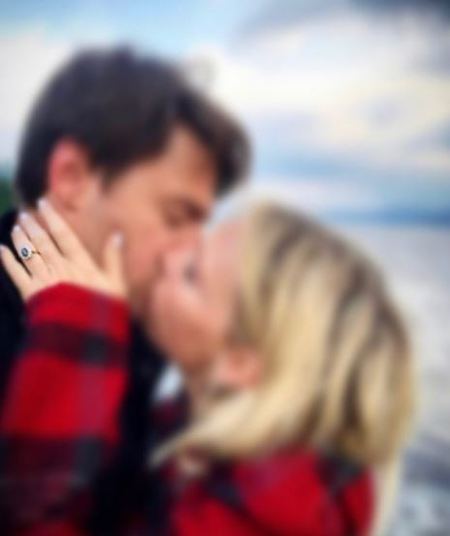 Walsh is happily in a relationship and engaged to a man whom she introduced to her fans on Instagram in 2020. However, Walsh chooses not to share any further details on her romantic life aside from the fact that she has a man. 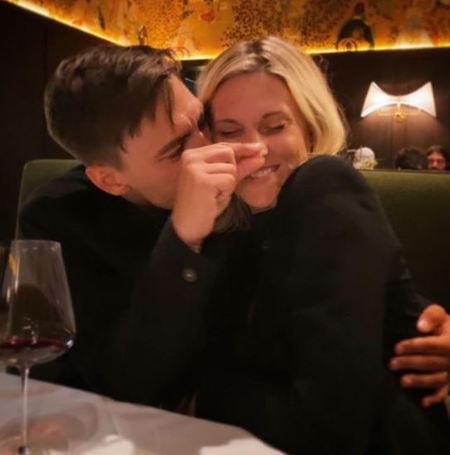 Singer Lucy Walsh and her fiance. SOURCE: Instagram (thelucywalsh)
Well, Walsh posted a picture to share the exciting news that she was engaged to her husband. Lucy can be seen kissing her man in the picture with her hands on her husband's face. Indeed Walsh wanted to let her fans know she was engaged by showcasing the diamond ring on her fingers.

Net Worth of Singer Lucy Walsh

Lucy Walsh comes from a family of musicians which is why it isn't surprising for her to pick the music field for her career. After all, her father Joe Walsh is a member of the legendary American rock member, Eagles. 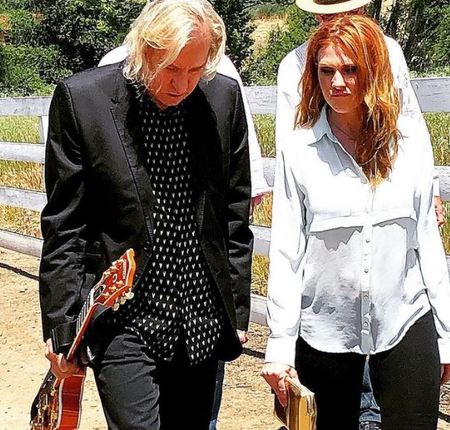 Walsh who is signed by Jay-Z to the music label Island Def Jam has had the chance to release her own music, and travel the world for touring. Not to mention, Walsh has also performed with Bruno Mars and One Republic.

In 2008, Walsh appeared on the reality TV singing competition Rock the Cradle where she stood third. Walsh has also collaborated with Britney Spears, Craig Wiseman and Taylor Swift in songwriting. Walsh also worked on films such as Iron Man 2, Mother's Day and Living the Dream.

With her success, the tall, young and well-figurative lady managed to attract a lot of fan followers and supporters. But, what is Lucy's net worth? While her father bags a net worth of $75 million, Lucy is estimated to have acquired a total wealth of more than $200,000.