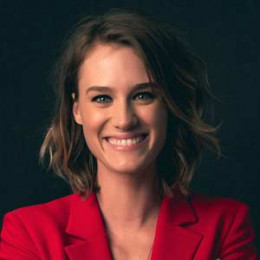 Canadian Screen Award nominee actress, Mackenzie Davis made her film debut in the American drama film Smashed. She has also appeared in numerous films like The Martin, Blade Runner 2014, Breathe In, That Awkward Moment and many more.

She starred in the TV series Halt and Catch as the computer programmer Cameron Howe. She is very secretive about her personal life. She has not revealed either she is dating anyone or not.

Mackenzie Davis was born to the owners of AG Hair Care, Lotte and John Davis on April 1, 1987. She was born in Vancouver, British Colombia.

She graduated from McGill University in Montreal, Quebec. At the Neighbourhood Playhouse in New York City, she went to study acting and was discovered by the American film director Drake Doremus and made her acting debut in the feature film Breath In.

She appeared in the science fiction film The Martian in  2015 as a NASA satellite communications engineer named Mindy Park. Soon after she worked in the American period drama Halt and Catch, for the duration of its four-season where she acted in the lead role.

She was cast as Mariette in the American neo-noir science fiction film, Blade Runner 2049. In the same year, she starred in San Junipero the fourth episode of the anthology series Black Mirror. 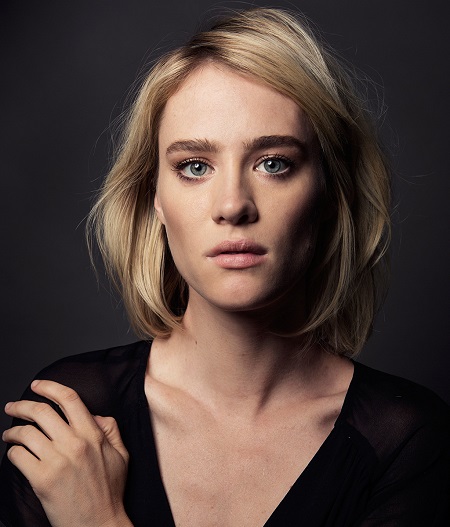 Along with Caitlyn Fitzgerald, she performed in the TV series Halt and Catch Fire. Likewise, she has performed in many movies some of them are The Awkward Moment, freaks of Nature, Breath In, The Martin, Always Shine, The Turning, Tully and many more.

As she is one of well known Canadian actress, from her acting career she earns more than hundred dollars.  She has appeared in numerous of movies which has a huge collection at the Box Office. Some of the movies are:

A Canadian actress Davis has managed to keep all her personal details secret. She is pretty uptight in sharing her personal information to the outer world including media and public. She has not revealed either she is dating anyone or not. Her dating history and love life still remain of curiosity.

She is single. As of now she is seen much concerned with building her professional career rather than building a great love life. Her fan and paparazzi follow him regularly but she still managed to keep all the personal life behind the curtain.

In one interview she said that,

She is active in various social media where she has more than thousands of followers. She is not active on Facebook because of her boyfriend once cheated on her. Since then she refrains herself from using the social media platform.