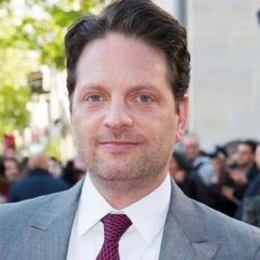 Max Handelman is a American sportswriter, producer, and blogger. He also remains in the news because of his relationship with Elizabeth Banks.

Max Handelman and Elizabeth Banks first met when they were students at the University of Pennsylvania. Soon the couple started dating, and ten years later, on July 5, 2003, the couple tied the Knot at the Greystone Mansion in Beverly Hills. 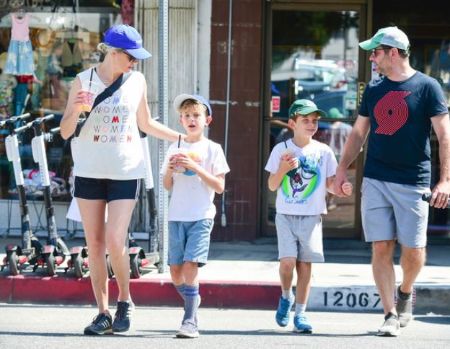 Handelman and his wife are together for more than twenty-seven years and are parents to two sons. The couple's first son Felix Handelman was born in 2011, whereas second son Magnus Mitchell Handelman was born on November 14, 2012. Both sons are born via surrogacy.

Max and his wife co-founded the production company Brownstone Productions. The company till now has produced many sucessful projects, including the Pitch Perfect Movie Franchise. 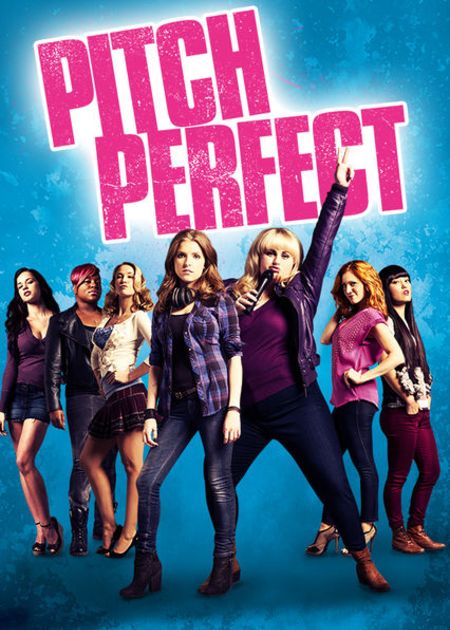 The franchise which stars Anna Kendrick, Rebel Wilson and Adam DeVine has earned over $500 million at the box office.

Handelman, besides being a sucessful producer, is a author and sports writer. He co-wrote the book Why Fantasy Football Matters: (And Our Lives Do Not) and collaborated on a weblog entitled Beyond Bowie. It is reported his combined net worth with his wife is $50 million. 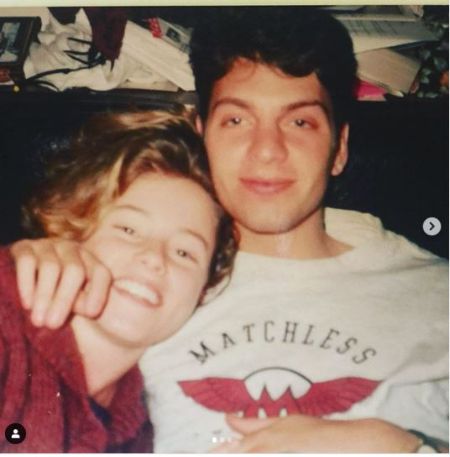 Elizabeth Banks is a actress, producer, and director known for playing Effie Trinket in The Hunger Games film series.

Felix Handelman is the first son of Max Handelman and his wife. Felix has a younger brother.

Magnus Mitchell Handelman is the second child of Max Handelman and Elizabeth Banks. He was born via gestational surrogacy.