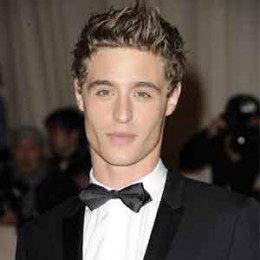 Maximilian Paul Diarmuid Irons popularly known as Max Irons is an English-Irish model turned actor. He rose to fame after starring in the 2013 film "The Host" portraying Jared Howe. He has modeled for renowned companies like Burberry and Mango. Irons is also known for his work in Red Riding Hood (2011), The White Queen (2013), The Host (2013), Woman in Gold (2014), The Riot Club (2014) and The Wife (2017).

Max Irons was born Maximilian Paul Diarmuid Irons to English actor, Jeremy Irons and Irish actress, Sinéad Cusack on October 17, 1985, in Camden, London, England. He grew up with his brother, Samuel Irons who is a photographer and half-brother, Richard Boyd Barrett who is a politician.

Irons belongs to a family of famous personalities and his grandparents and aunts are also widely known film celebrities. He is of English and Irish descent. He attended the Dragon School in Oxford and Bryanston School in Dorset. Irons started getting acting offers when he was just 15 and acted in plays while in school. 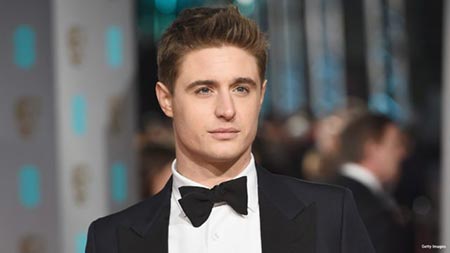 In order to learn acting, he enrolled at Guildhall School of Music and Drama from where he graduated in 2008. During his school years, he suffered from dyslexia and his father discouraged him to pursue an acting career. Before starting his acting journey, Irons worked as a barman.

Max Irons professionally started his acting career in 2004 in a minor role in the movie Being Julia. Then in 2009, he featured in Unrequited Love and Dorian Gray. He got his major role in Catherine Hardwicke's Red Riding Hood where he played the role of Henry.

In 2013, he was chosen to play Jared Howe in Stephenie Meyer's novel based film, The Host. The same year, Irons starred in TV series, The White Queen.

Irons appeared in movies like The Riot Club, Woman in Gold, Bitter Harvest, The Wife, Crooked House and so on. His 2018 movie project include the movie Terminal where she played the role of Alfred. The same year he is cast in the American Television series called Condor where he portrays the role of Joe Turner.

Iron also modeled for some big brands like Burberry and Mango. He was on a modeling contract for Macy's I.N.C. collection for Fall/Winter 2012 which was reported by The Huffington Post. He was named among the GQ's 50 best-dressed British men in 2015.

Max Irons is a popular model and actor who is active in the entertainment industry since 2004. He has featured in numerous acting ventures from which he made a huge amount of income. He made $150-$300k for his appearances in TV series and movies. In the UK, male model earns nearly $13k-$39k (£10k-£30k). Some of his box-offices were a hit in the box office.

Max Irons is in a relationship with his longtime girlfriend, Sophie Pera who is Style Director at Tatler Magazine and an independent stylist based in London and New York City. The duo is together since May 2013 and often made many public appearances together. 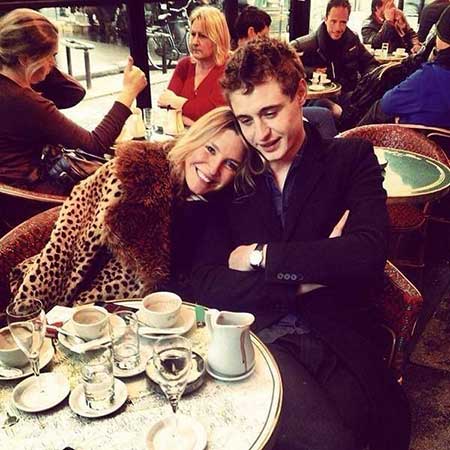 He previously dated Australian actress, Emily Browning in 2011 but separated after a year in 2012. He was also linked with actress Saoirse Ronan in 2013. Irons was named one of GQ's 50 best-dressed British men in 2015.

He stands a height of 6'2 feet and has a charming personality. Irons is pretty active in social media handles and has around 41.2k followers on his Instagram.

Here is a video of Max Irons' Interview.