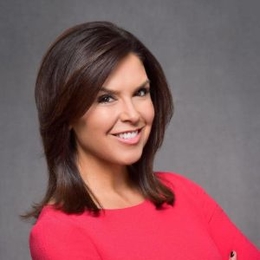 Meg Oliver is an American anchor and news correspondent who is currently serving CBS This Morning, CBS Evening News weekend, and CBSN.

Meg Oliver is happily married to a corporate lawyer John Oliver. Oliver and her partner tied the knot in 2002 in an intimate wedding ceremony. The CBS News Correspondent also shares three kids together with her husband, two sons named Cormac Oliver and Tommy Oliver who are 8 and 10 years old respectively. Their other child is a daughter named Maria Oliver who is currently 15 years old. 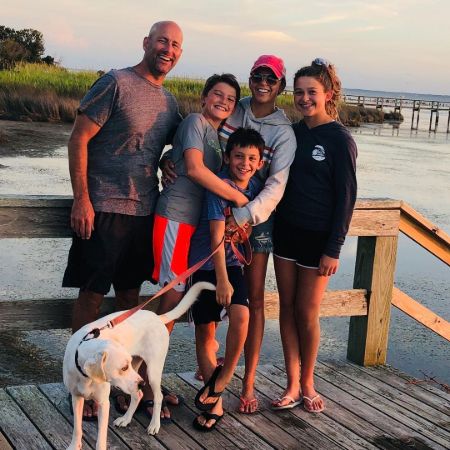 The family of five lives a very happy life as they are often seen enjoying summer beaches, snow-skiing, celebrating birthdays, and all kinds of holidays including Christmas, New Year, and Easter with greater joy.

Meg and John are definitely one happily married couple as the pair have been together for almost two decades with no rumor of splitting and extramarital affairs to the date.

Meg Oliver who wanted to pursue a journalism career began working as an anchor for KCFW-TV in 1993 for two years. The office for KCFW-TV was situated near her hometown Kalispell, Montana. To achieve greater success, Meg kept going with her work consistently. Then, Oliver worked as a news reporter for various news TV Company including Northwest Cable News, WTIC-TV, WWJ-TV, and WKBD-TV from 1995 to 2005. 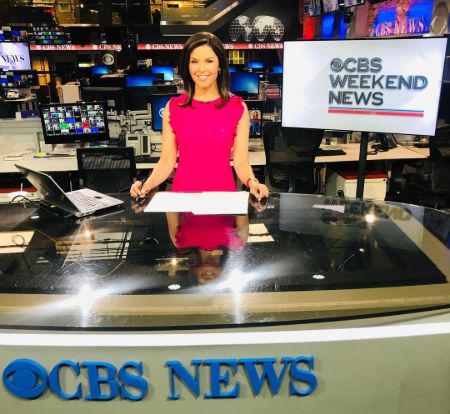 After a decade of struggling in companies after companies, Meg finally got her breakthrough when she earned a position of a freelance reporter for CBS Newspath in May 2005. Following year, Oliver was hired as an anchor for the popular CBS news show 'Up to the Minute' and worked there for three long years. After leaving the company, Meg joined another elite News corporation 'ABC News' as a news correspondent alongside David Muir.

The veteran news reporter once again returned to CBS News in 2015 and made regular appearances as a news anchor for the shows like CBS This Morning, the CBS Evening News weekend with making $69,076 a year. With 25 years of involvement in the different News Channels, Oliver is expected to have a net worth of no less than $1 million. 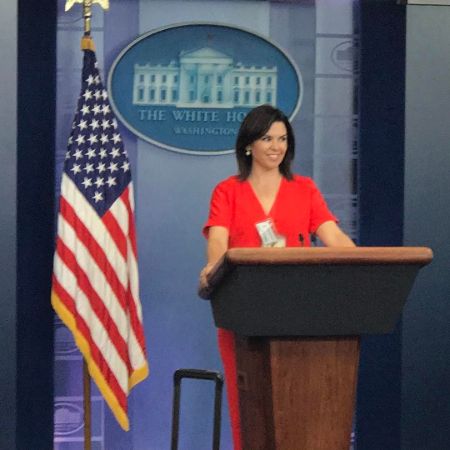 Meg Oliver exchanged the wedding vows with John Oliver in 2002 and is blessed with two sons and one daughter.

Cormac Oliver is the youngest among the other two siblings, Tommy Oliver and Maria Oliver.

Tommy Oliver is the second oldest brother among three siblings born in 2011.

Maria Oliver is the oldest daughter among the three siblings born in 2006.