Seven Signs of Potential Mental Illness in a Child-Signs, Symptoms, and Treatment 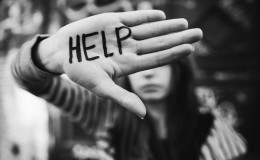 Every parent has one common desire to protect their children from unexpected accidents. If a child suffers from fever, rashes or broken limb, we immediately see a doctor and the condition is cured within some time lapse.

Every parent has one common desire to protect their children from unexpected accidents. If a child suffers from fever, rashes or broken limb, we immediately get him to a doctor and the condition is cured as soon as possible.

Visible wounds are relatively recognized and but people barely notice the mental condition of their children like their irritated behavior or difficulty studying or having fights with their friends that ultimately makes them uncooperative and have inexplicable outbursts.

In such condition, it's obvious for the parents to get confused what to do next and whom to consult. Unlike many other child health problems, child mental health is one of the burgeoning problems globally. Hence, it's very important to learn the warning signs and symptoms of mental illness in children to prevent the condition from getting worse.

Researchers suggest that nearly 1 in 5 kids has an emotional or behavioral disorder. Children can experience a range of mental health conditions like:

Below you can read seven warning signs of common health disorders in childhood:

A mood change lasting for two weeks or even more can be a strong indicator of a serious mental disorder in a child.

As per the National Institute of Mental Health (NIMH), the ups and downs in mood can also be a sign of bipolar disorder. The feeling is so strong that it inversely affect a child's social as well as academic performance. 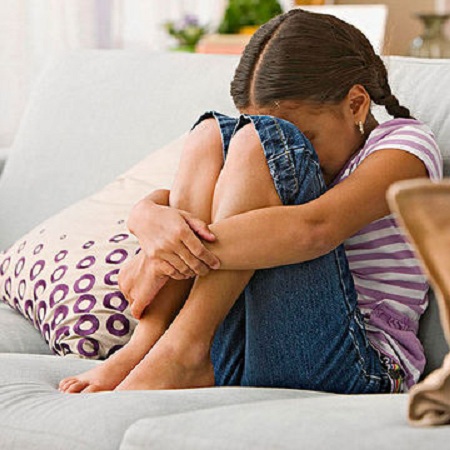 The American Academy of Child and Adolescent Psychiatry (AACAP) reported that one-third of the 3.4 million kids and teens with depression may have bipolar disorder.

Fears and worries in children are mostly common either it's related to daily assignment or examination approaching near.

Children being anxious before school performance and worrying about social acceptance can be early warning signs of anxiety disorders in children. 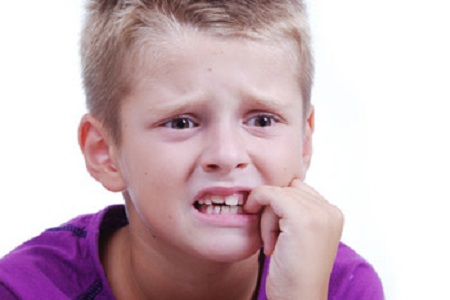 The worry or fear shared by the child helps the physician diagnose specific anxiety disorders.

Some researchers and data suggest that an estimated 80% people with serious mental illnesses are overweight or obese.

Changes in physical appearance all of a sudden may be a strong indicator which alarms your child is seriously suffering from a disorder. 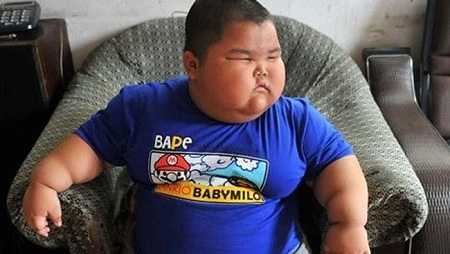 Conversely, weight loss or lack of appetite may also be an early sign of depression.

Childhood disobedience and excessive questioning are commonly spotted in kids. Children often try testing something different than they usually have or do in their day to day life without parents' consent.

For instance, buying multiple video games despite having a genuine interest or doing same work or repeating the same mistake time and again can be a signal. 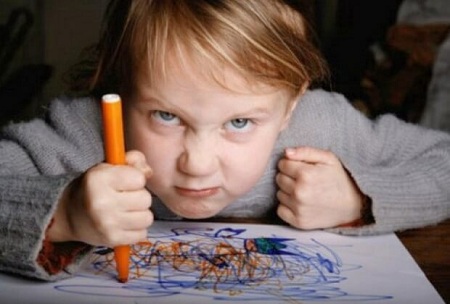 Hence, it's a very important step in understanding whether the child is doing such unusual behavior to test their independence or is there a more serious issue.

Children who have some serious mental disorder have extreme difficulty concentrating. The inability to concentrate on a simple task is a sign of ADHD or depression. 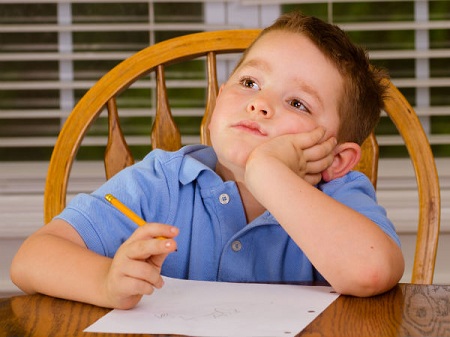 Lack of concentration can be the result of shame, guilt or death in a family that may lead a child to develop suicidal tendencies.

Trouble concentrating on a specific topic with a disorder often have an adverse effect in their academic and social life of the child.

Friends and family are profoundly important to the developmental, emotional and cognitive growth of a child.

A child learns every lesson, about right and wrong in the family, school and from friends. When a child starts avoiding his closest people in the family and friends, we should immediately understand that something is terribly wrong. 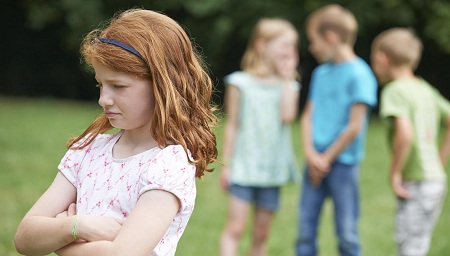 In such case, the child should never be left alone. Parents should take care of him every now and then and try to find out what's going wrong.

1. Attempting to Injure Himself

A child is always taught not to play with knives or some other dangerous weapons. Normally, children tend to obey their parents and avoid playing with those hazardous tools. 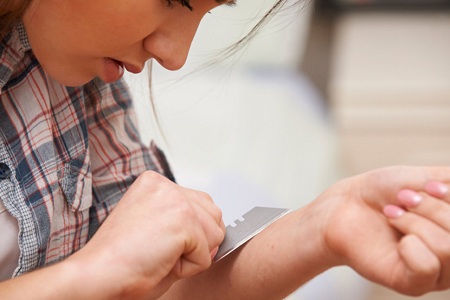 When one is suffering from a serious mental health condition, he has a tendency of self-injury as a response to stressful situations or negative emotions that he's been facing.

Some examples of non-suicidal self-injury include hitting oneself, burning oneself, cutting or carving on the skin and even inserting sharp objects under the skin.

How is Mental Health Diagnosed and Treated?

Mental health specialists play a key role to detect and diagnose the exact mental problem of the child. With some physical examination or observing the daily behavior of the child in day-to-day life, we can get to know the type of mental health illness in the children.

Various treatment methods are now available for managing the mental health status of a child. They may help the child to cope up with the issue with some medications or therapies.

Parents at home also play a key role to support and care their children. For that, it's very important to monitor the kid every day and help kids to recover any issue they are dealing with. Love and care is a key to lead a happy and sound life. Hence, always support your kid whenever needed, whatever the problems might be.