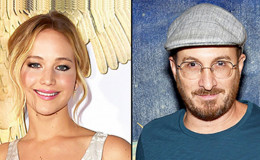 It's official; Jennifer Lawrence is Dating Darren Aronofsky; See her Relationship with him and also see her Dating History and Affairs

It's official guys. The Hunger Games star Jennifer Lawrence has now opened about her relationship with director Darren Aronofsky. After about 1-year, the actress finally spoke.

Upon announcing her relationship, many of her fans are quite upset as the actress hide an information of this scale from them. So as she announced her relationship, will the couple exchange rings and vows as well?

They say love knows no boundaries and it couldn't have said better for Jennifer's relationship. Jennifer is 22-years younger than her better half, which raises many eyebrows as well. 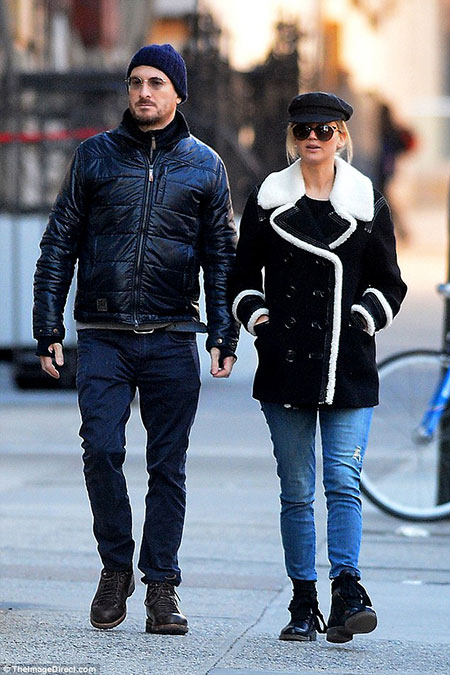 Jennifer and Darren going out for a stroll in the streets of New York, Source: Daily Mail

As more and more small time celebs are marrying men who are older than them but quite rich, but this statement isn't applied in Jennifer's current relationship.

The actress is quite famous and not to mention, her net worth of 110 million dollars shows she is not after money as well. So basically, she is in there to find love and harmony with her better half.

The pair allegedly started dating after wrapping up the movie Mother! Ironically, the pair first met on the set of the same movie and it is also directed by Darren. 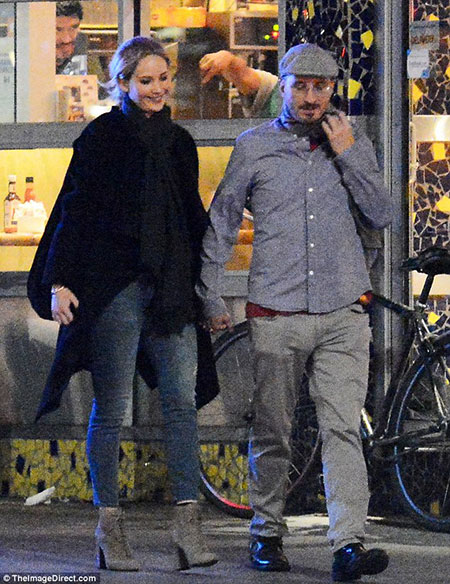 The actress and the director spending a good time together as they watched a movie, S0urce: Daily Mail

Regarding the 22-years age gap, a source close the duo stated,

“Jennifer is comfortable with an older guy because she is mature and focused.”

We're sure the academy award winner does know how to handle relationship otherwise she wouldn't announce her relationship to the public.

Want to know what the actress said about her relationship with Darren. Watch the video below and find out.

The pair were often asked if they are dating whenever they were out for a stroll in New York, but they always kept mum. Talking about their low-profile relationship, a source close to them stated,

“They are very sweet together and seem happy. They hold hands. They keep to themselves and don’t seem to want a lot of attention.”

Well, looks like Chris Pratt's wife Anna Faris felt good upon hearing the new. We all know the story about Chris and Jennifer's affair, right?

So for now, the bubbly actress is enjoying her relationship and we sure hope the walk down the aisle. We'll be looking forward to hearing the wedding bells soon.