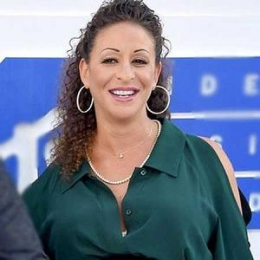 Nicole Tuck is a fashion designer, but she is popular as the wife of the popular American DJ, rapper, producer and media personality DJ Khaled. She is also the unofficial manager of DJ Khaled. Nicole was with Khaled even in his struggling days.

Nicole Tuck is married to the American DJ, record executive, songwriter, record producer, and media personality, Khaled Mohamed Khaled aka DJ Khaled. They have kept further details about their wedding under wrap till the date. 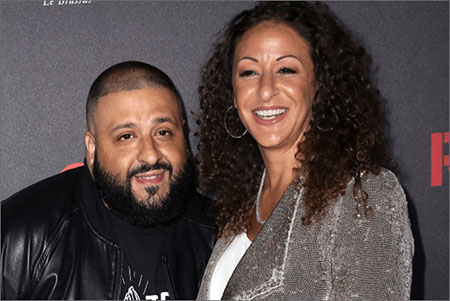 Nicole is with her beloved man for more than 12 years as she first met Khaled before he was famous and has been shaping his life. The bond between the couple is growing stronger each passing day.

Happy birthday to the best mommy in the world!!! Me and daddy love u too much!!!

The pair welcomed their first child as a son, Asahd Tuck Khaled on October 23, 2016. What's more, DJ Khaled is planning to welcome more kids in the future as he said in a statement with People Magazine which goes as,

"This is my first kid and I’m excited and I want more. I’ve always wanted to be a family man. I’m in a great family and I want to have my own family at the same time."

Nicol's beau garnered the national attention after he made a decision to stream the labor of Nicol while she was giving birth to a baby boy on the Snapchat account. The video went viral with a lot of people criticizing Khaled for his behavior.

Watch: The Viral Video DJ Khaled Shared While His Wife Was In Labor.

Just after the birth of their baby boy, the pair finally got engaged. The details about their engagement are yet to be disclosed. Previously,  DJ Khaled purposed gorgeous rapper Nicki Minaj on national television. However, Nicki denied the relationship stating,

"LOL. Yo, Khaled is crazy. Khaled is my brother and Khaled was not serious with that damn proposal, ya’ll. Please let it go. He was kidding. He’s not attracted to me, he doesn’t like me. We’re brother and sister."

Nicol and Khaled are never shy to show off their affection in public. They attended numerous events and awards together such as BET awards and red carpet. Moreover, they are enjoying the blissful marital life with their only son.

How Much Is The Net Worth Of Nicole Tuck? Know About Her Salary, Earnings

Nicole Tuck holds the net worth of $2 million all thanks to her career as a fashion designer. She is the owner of a clothing line called ABU Apparel which stands for 'Always Be You'. The clothing label designs post-modern streetwear for fashion-forward individuals as well as for independent. In addition, the average salary of a fashion designer is $64,530 per year. 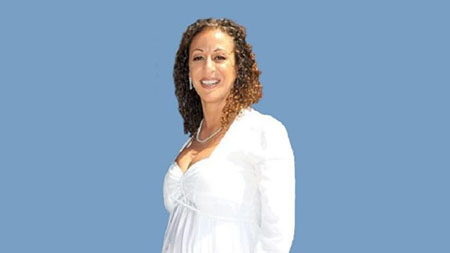 On the other hand, Nicole's husband Khaled is a very renown hip-hop impresario and social media star who holds the net worth of $50 million. Khaled's two albums, Major Key, and Grateful have both gone to number one on Billboard giving him the nicknamed as Billboard Billy.

Apart from his music, Khaled has more streams of income than you have fingers on your hands. He owns restaurants, real estate property, and a publishing company. Furthermore, he collects six-figure nightly fees for DJ gigs, and millions more from deals with Mentos, Champ Sports, Apple, and other brands. Also, he owns more than 10 cars with the highest price being Maybach Landaulet worth $1,382,750. 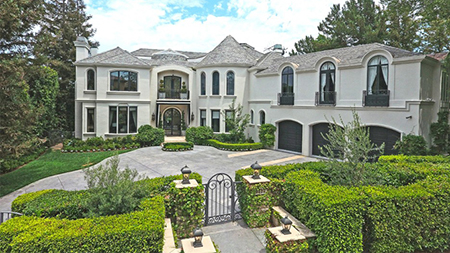 Tuck lives in Miami mansion which worths $26.9 million and travels in her fiancee's $70,000 worth Bentley car. Tuck along with her husband is the owner of $6 million Sunny Isles Beach in Florida villa that has a huge Swimming Pool and $9.9 million mansions in Beverly Hills, CA. 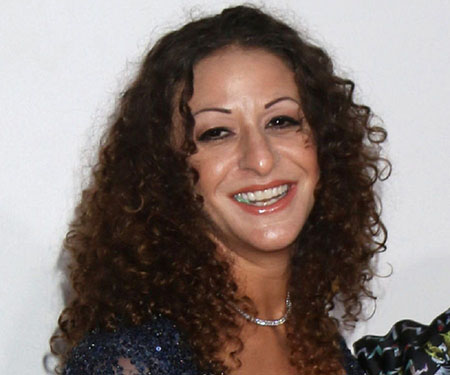 Nicole Tuck is married to the American DJ, record executive, songwriter, record producer, and media personality, Khaled Mohamed Khaled aka DJ Khaled. They have kept further details about their wedding under wrap till the date.