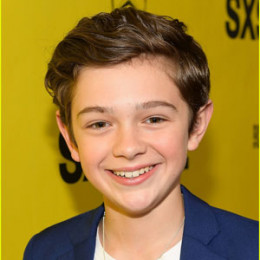 In 2018, Jupe won 38th London Film Critics' Circle Awards under Young British/Irish Performer of the Year for his performances in Suburbicon, Wonder, and The Man with the Iron Heart.

As of 2018, he is just 13 years old and is too young for his age to get involved in love affairs. 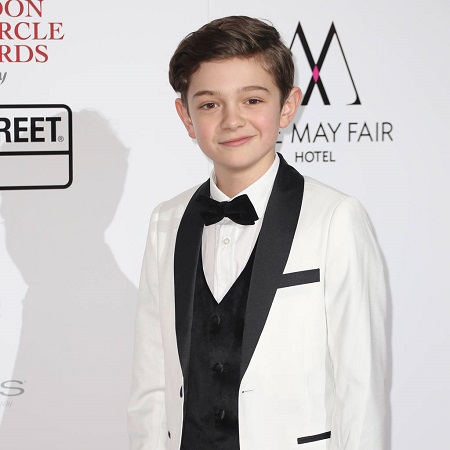 Jupe was born to filmmaker Chris Jupe and actress Katy Cavanagh. He has a Younger sister, Jemma Jupe, and younger brother, Jacobi Jupe. Currently, he is pursuing his study as a high school student.

Noah Jupe made his first television appearances from the 2015 British-American horror drama television series, Penny Dreadful. The same year, he was also featured in A Song for Jenny as William, and in Downton Abbey as Child.

In 2016, Jupe was cast in British television serial, The Night Manager as Daniel Roper. The same year, he played the character of Kingsley Conan Doyle in British-Canadian-American television drama series, Houdini & Doyle. 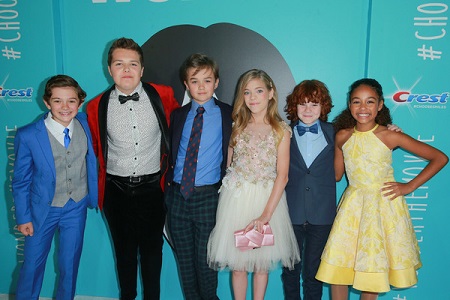 Jupe debuted in the big screen through the English-language French-Belgian biographical war drama-thriller film, The Man with the Iron Heart as Ata Morevac, alongside Jason Clarke, Rosamund Pike, Jack O'Connell, and many others.

Jupe then worked in the number of movies which includes That Good Night, Wonder, A Quiet Place, The Titan, as well as his television credits The Last Dragonslayer, and among others.

Jupe is currently working on his upcoming American action-mystery comedy film, Holmes, and Watson, alongside Will Ferrell, John C. Reilly, Lauren Lapkus, and many more.

Noah Jupe earns a decent amount of money from his career as an actor and as per some online sources, his estimation is around a six-digit mark. Till date, he has made his appearance in various television series, as well as a movie.

The average salary of child model in between $1,000 and $1,200 for a day's work. He is one of the rising stars, so Jupe will definitely increase his net worth in the coming future.

Jupe worked in several movies, which made a good collection at the box office:

Noah Jupe is very young for his age to get involved in love affairs. He is busy building his career and studying. He gained a huge fan following from his acting in the TV series and movie.

Jupe has active in social sites, and as of 2018, he has more than 159k followers on his Instagram.

Below, we present the interview of Noah Jupe.