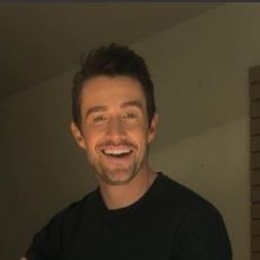 Who Is Robert Buckley Married With?

Robert Buckley is a blissfully married man. After dating for several months, the actor took to Instagram and announced that he got hitched with his girlfriend turned wife, actress Jenny Wade, on May 5, 2018. 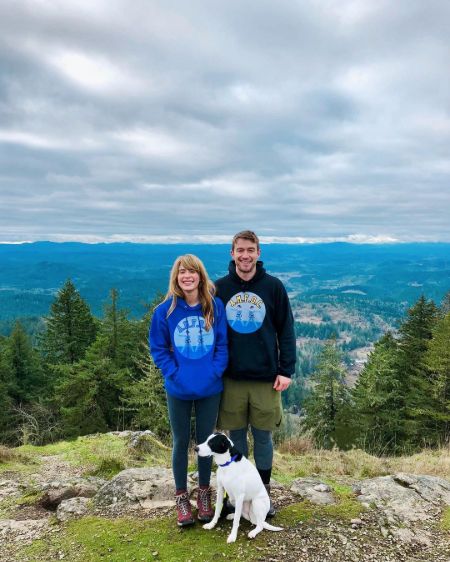 Before the wedding, Robert and Wade engaged in March of 2018 in the presence of friends and family members. iZombie actor tweeted a photo of himself and the starlet covered in a chocolate cake showing their wedding rings.

Followed by the intimate ceremony, the duo went for a tropical vacation, enjoyed frozen drinks, saw the ocean's views, and ate bugs. The married couple recently celebrated their third wedding anniversary in May 2021.

As of 2021, Buckley and his wife happily spent three years enjoying blissful marriage, and, surely, they have a long way to go on!

Past Affairs Of Robert Buckley

Prior to dating Jenny, Robert was rumored to have an affair with American actress Lea Michele in 2016. The relationship between the two was no more a mystery as the pair spent enough time together and shared a handful of photos of one another. 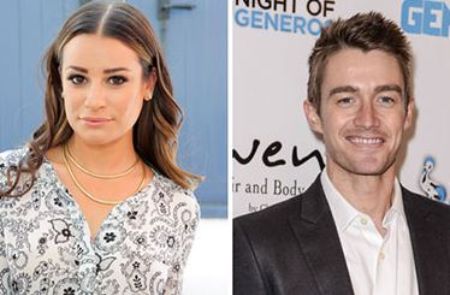 After dating for a few months, The Glee actress and Buckley broke up in July 2016. Previously Robert dated an American fashion designer Whitney Port in 2009. The old flame was seen making out at Nobu in March 2009.

Shortly after their hookup, Robert and Port finally decided to split apart. There is also a list of famous names who had a romantic link up with Robert, including Lindsay Price, Jena Sims and Joanna Garcia Swisher.

Robert Buckley made an acting debut on the MyNetwork TV primetime telenovela Fashion House. Previously, Buckley appeared as a contestant on The Price Is Right as a college student.

Here's the video of Robert Buckley on The Christmas House 2.

Not to mention, Robert portrayed Clay Evans on the CW's teen drama series One Tree Hill alongside Shantel Vansanten. As for Robert's net worth, the exact figure is not known. However, it's estimated to be over $4 million. 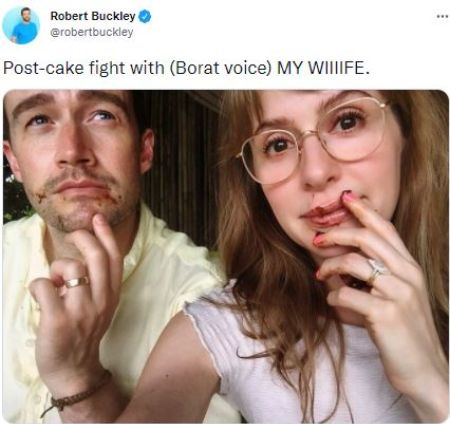 Stay tuned to Married Wiki for interesting articles and biographies of celebrities.

Robert Buckley married his girlfriend turned wife, actress Jenny Wade. She is an actress in The Good Guys.