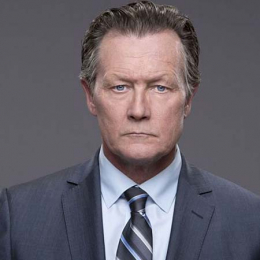 American actor, Robert Patrick lies upon one of the most praised and loved Hollywood 90's actor. He is famous for his films like Die Hard 2, Terminator 2: Judgment Day, and Last Action Hero. He is also known for his television series like The X-Files, The Unit, and The Outer Limit. He won Saturn Awards for Best Actor on Television in 2001, and Jury Awards for Best Actor in 2005.

Robert Patrick is married to the famous actress Barbara Patrick. The duo shared the wedding vows on 24 November 1990 after dating for several years. Moreover, their wedding was an intimate ceremony held among in the presence of their close friends and family. 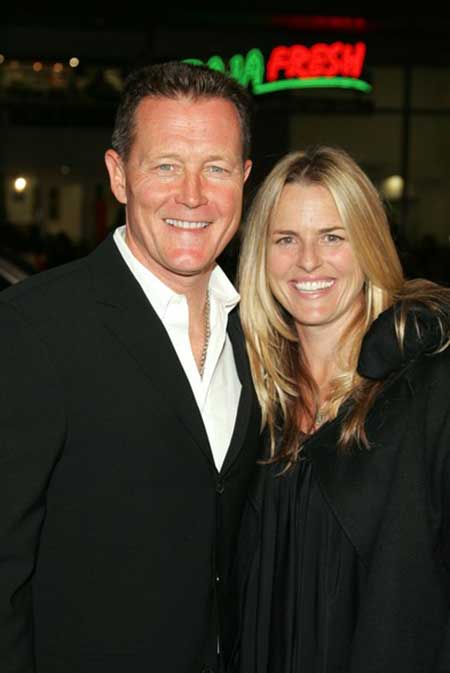 The pair shared a good bond and are together from over two decades. What's more, the duo is about to celebrate their 20 years of marital relationship this coming November of 2019. The couple is considered as one of the perfect examples of true love in Hollywood. Further, they starred in many films and television projects together.

The husband and wife are proud parents of their two children, a son Samuel Patrick and a daughter Austin Patrick. Following that, they named their daughter after the police Patrick's character impersonates in Terminator 2. 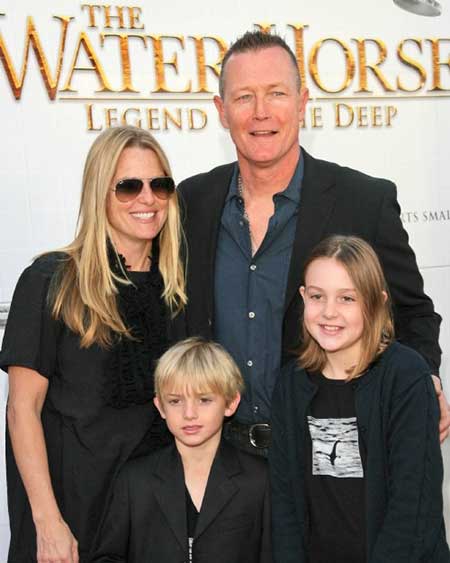 Robert is out of any media controversies and is never a part of any legal issues. He is currently living a blissful married life with his wife and children. Additionally, he is a left-handed person, enjoys riding motorcycles and is a member of the Boozefighter motorcycle club.

Robert Patrick's Net worth; Know about his Salary, Earnings 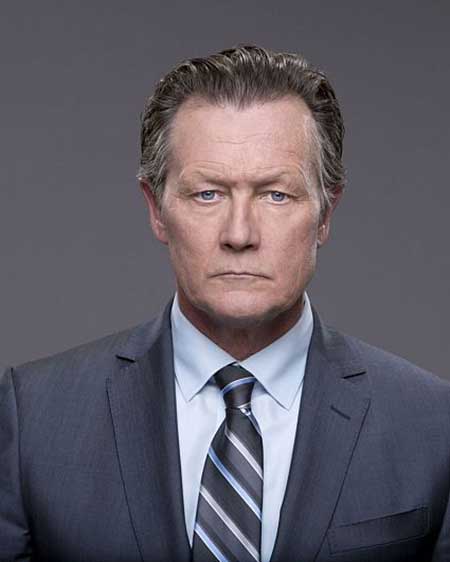 Robert started his career in the film industry after working in the 1986 film named Eye of the Eagle as Johnny Ransom. Since then, he worked in man movies like Die Hard 2, Terminator 2: Judgment Day, Broken, We Are Marshall, Last Rampage, and The Poison Rose. Some of his blockbuster movies are,

Patrick also tried his luck on the television industry after appearing in the 1989 American children and family television series The New Lassie. After that, he starred in many television series including The Outer Limits, The Real Adventure of Jonny Quest, The Angry Beavers, The Sopranos, Scorpion and Lore. Further, his most recent work was in the 2018 American crime drama series named Mayans M.C.

Robert is a successful actor and owns many houses including his house in Los Angeles, California. The house lies upon the area of 1,802 sq ft which consists of 2 bedrooms and 2 bathrooms. Following that, Patrick purchased that house in 2003. 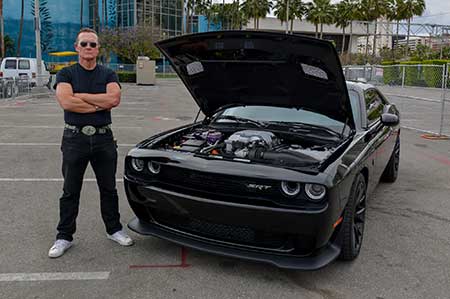 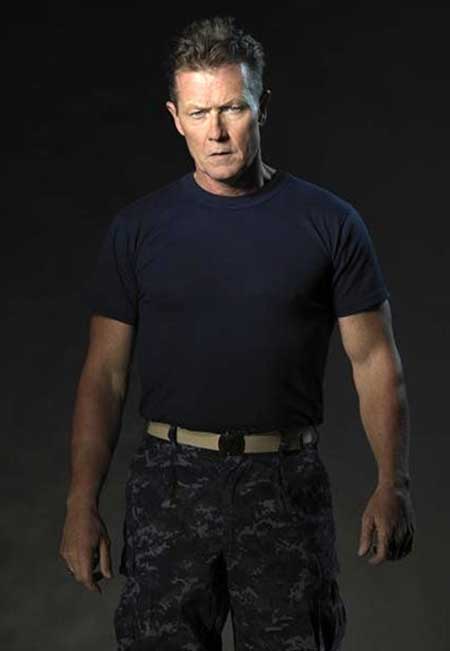 Take a look at the Interview of Robert Patrick talking about his roles in the T-1000 franchise:

Robert Patrick is married to the famous actress Barbara Patrick. The duo shared the wedding vows on 24 November 1990.

Robert and Barbara are proud parents of their two children and one of them is a daughter Austin Patrick.

Robert and Barbara are proud parents of their two children and one of them is a son named Samuel Patrick.