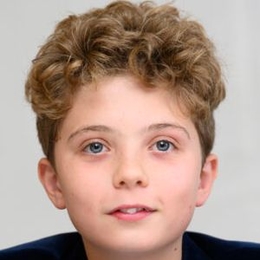 'Jojo Rabbit' is one of the strongest contenders to win an Oscar on February 9th, 2020. The film features many well-known celebrities, but they are mostly in the supporting role. The lead of the film is twelve-year-old Roman Griffin Davis.

Comes from A Family of Artists

For Roman Griffin Davis, art is in his genes. His father is well-renowned cinematographer Ben Davis. Ben has worked as a director of photography in the biggest blockbusters such as "Avengers: Age of Ultron," Captain Marvel, and "Guardians of the Galaxy." 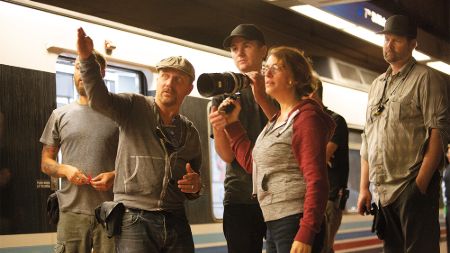 Furthermore, Roman's mother is writer-director Camille Griffin. She has written and directed shorts such as "Confused" and "Feeder." In her next directorial venture, "Silent Night," her son will be in a major role alongside Keira Knightley and Matthew Goode.

Grew Up With Twin Brothers 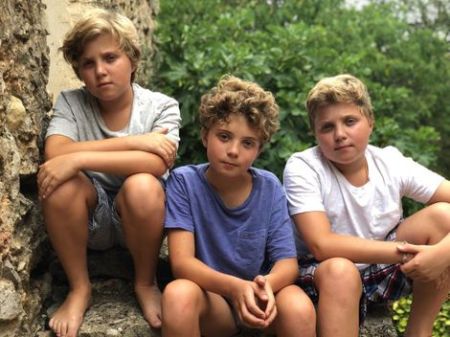 It seems like he is not the only sibling interested in the entertainment industry. His twin brothers appear in the film "Jojo Rabbit" as Nazi clones. There is a chance they pursue acting further, similar to Roman.

Davis grew up going on the film sets with his parents, so he was always attracted to showbiz. Furthermore, Roman was also not a big fan of school and homework and could not see himself attending college or doing something academically. 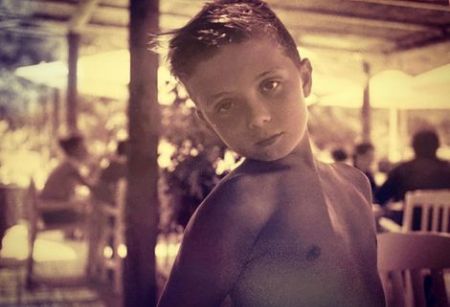 The French-British knew the only thing he can do is act. Thus, at a young age, he asked his parents for a agent. He started auditioning from the age of nine; however, he only got a break in 2019 with the film "Jojo Rabbit."

Youngest Nominee in the Golden Globes 2020

Roman waited two years for his debut, but the wait was worth it. His first film, "Jojo Rabbit," which is directed by Taika Waititi and features stars such as Scarlett Johansson, Sam Rockwell, and Thomasin Mckenzie, turned out to be a critical and commercial sucess. The film, which was made in a budget of $14 million and as of February 6, 2020, it has earned $65.3 million. 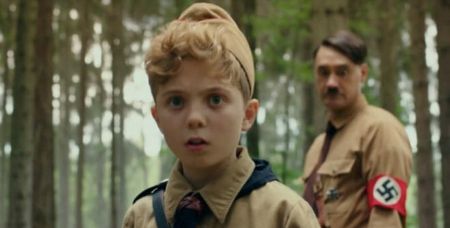 Since the film deals with a sensitive issue such as fascism, it has gained a lot of praise. It received six nominations at the 92nd Academy Awards, including the Best Picture.

The sucess of the film has made Roman a overnight star. He received several accolades, including nominations for the Golden Globe Award for Best Actor-Motion picture Musical or Comedy. Sadly he lost to Taron Egerton for "Rocketman." Nonetheless, he made quite headlines for being the youngest nominee that night.

Check out Roman Griffin Davis interview with E! at the red carpet of Golden Globes 2020.

Davis also created quite a stir because of his cheeky remarks during an interview with E! at the red carpet. When asked what the favorite moment in the film is, he candidly stated:

This statement from Davis quickly became popular on Twitter. Many people loved the remarks and said that stars should speak more honestly.