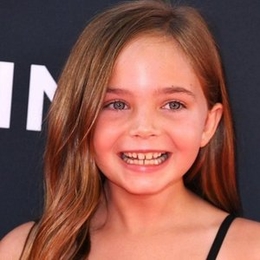 Only at ten years old, the rising actress, Ryan Kiera Armstrong has been to a lot of places. Currently, a child actress and obviously the future superstar, little Miss Armstrong is the one who played the adorable Minnie May in Anne with an E.

Maybe Ryan Kiera Armstrong was born to grace our screen. Or, maybe she was born to be gifted with the acting skill that led Armstrong to already become a popular name in the film industry. We mean she achieved the unimaginable at the age of only ten years old.

Interestingly, child actress Ryan Kiera Armstong had sort of just begun acting before she debuted on the role of Minnie May on the hit CBC and Netflix show, Anne with an E. But, being shortlisted as one of the casts on the series wasn't easy considering that fellow co-stars Amybeth McNulty was selected among the 1800 girls who auditioned for the role of Anne Shirley-Cuthbert.

Just like that, it didn't come easy for Ryan either. Maybe her father, a fellow Canadian actor and acting coach, Dean Armstrong was a big help in guiding Ryan, but, it's definitely her hard work and dedication that shall be credited for the accomplishment. Additionally, Ryan's father who has been residing in the States since 2010, the same year the actress was born, is better known for his roles in Copper and Saw 3D. 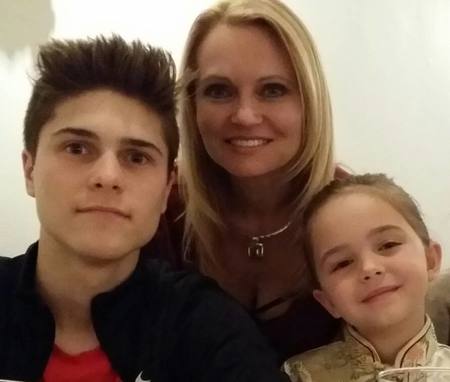 As for Ryan's mother, Dr. Berta Bacic, a graduate of the University of Toronto, she is involved in the medical field as a dentist. Armstrong's parents are separated. And, not to let it go, Ryan also shares three more siblings including sisters and a brother.

To your surprise, Ryan began to take acting seriously when she only five years old in 2015. Thanks to her father's institute of acting, Armstrong Acting Studios where Ryan began attending regularly for four hours and take notes of how acting and filming work.

Not less than ten months later, when Anne with an E's casting director discovered Ryan, they couldn't be more than shocked and instantly hired her as Minnie May Barrie on Anne with An E co-starring Jonathan Holmes, Dalila Bela, Lucas Jade Zumann and Geraldine James. 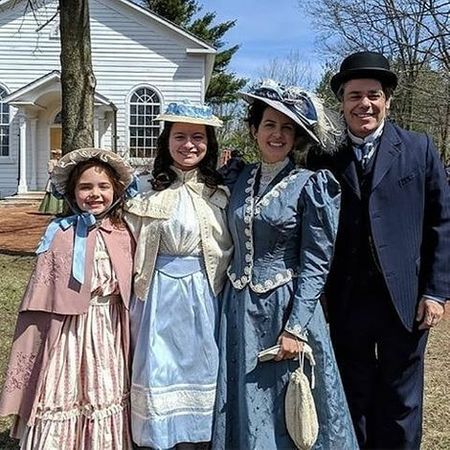 And, receiving more attention from the industry, Armstrong has also been credited to movies such as It Chapter Two and The Art of Racing In The Rain alongside Amanda Seyfriend and Kathy Baker. Armstong can be next seen on The Tomorrow War (previously known as Ghost Draft) where she will co-star Chriss Pratt.

Impressively, Armstrong made a hefty sum of more than $40,000 so far. And, if she continues proving her worth in Hollywood, her net worth figures will definitely only increase more. 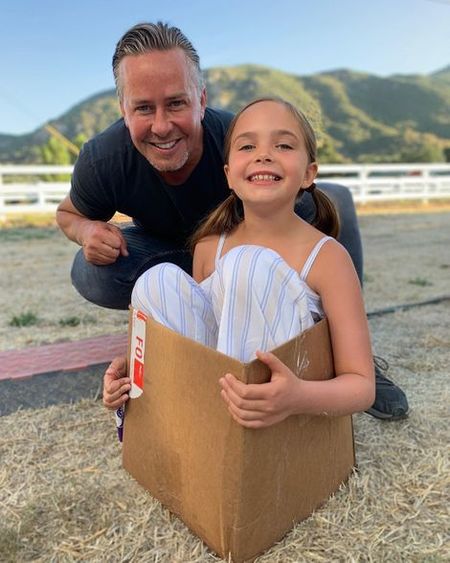