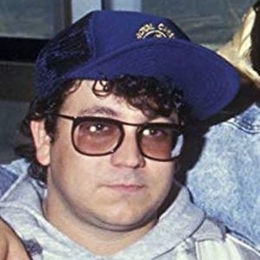 Sal Jenco came to limelight when he played the character of the funny engineer in the TV series "21 Jump Street." He then went to work on a few projects. However, working for a decade in showbiz, he retired.

Sal Jenco is off the Hollywood map since 1998. So, what is the former actor currently doing in all these years?

Well, the biggest responsibility Jenco has carried over the years is to take care of his son. Yes, Florida native is the parent, and he is single-handedly raising his Kid. 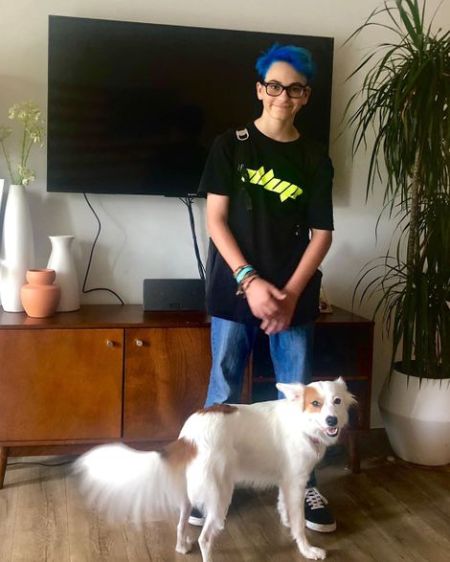 Jenco's child Jesse Jenco was born in Feb 2006. He is currently studying in the eighth grade.

The "Arizona Dream" star is not at all secretive about his child. He regularly shares pictures of his son in his social media accounts. He, however, is yet to reveal the identity of the mother of his child. Furthermore, from his social media, it looks like he is currently single and raising his son single-handedly.

Sal and Johnny Depp's friendship goes all the way back, before the fame days. They were struggling musicians in Florida and shared a room; however, later, Johnny moved to Los Angeles and started acting.

Depp's Hollywood breakout paved the way for Jenco as well. At that time, "A Nightmare on Elm Street" star was working in the sitcom "21 Jump Street." He advised him to give audition for the series. Luckily Sal impressed the producers and got the role in the show and thereby started his acting career. 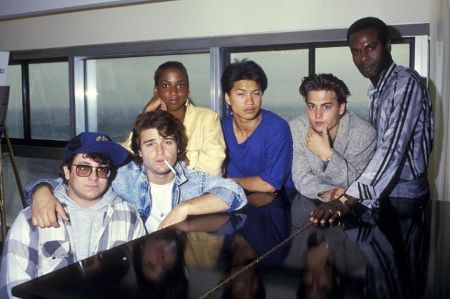 Sal Janco was in the series '21 Jump Street'. SOURCE: The FW

"The Pirates of the Carribean" star not only have a big role in Janco's profession but his net worth as well. Because of him, he invested in the night club The Viper Room alongside other investors.

The nightclub located on the Sunset Strip was a sucessful venture. It was regularly visited by Hollywood elites, including Jennifer Aniston, Jared Leto, and Leonardo DiCaprio.

The venue was not only a hot stop for celebrities, but it was also a center of scandals. The club first came into hot waters when actor River Phoenix died of a drug overdose on Halloween morning in 1993. 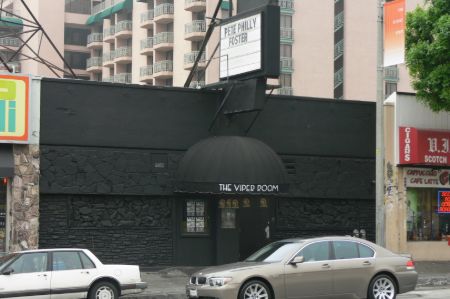 Sal Jenco was the owner of 'The Viper Room.' SOURCE: Wikipedia

The Viper Room again came into limelight when Australian singer Jason Donovan suffered a drug-induced seizure. Thankfully, the artist survived the incident. Even after many scandals in the club, it did not affect its reputation, and it continued to be the hangout for many celebrities.

The original co-founders of the club, Depp, and Sal both have relinquished their ownership. The nightclub has been in the hand of many in the 2000s. One of the owners Harry Morton, who was also known to the public as Lindsay Lohan's ex-boyfriend, died on November 24, 2019, at the age of 38.

The former actor Jenco is currently in an event management business. He works for the company Living The Dream Unlimited, which specializes in planning, production, design, and Management. 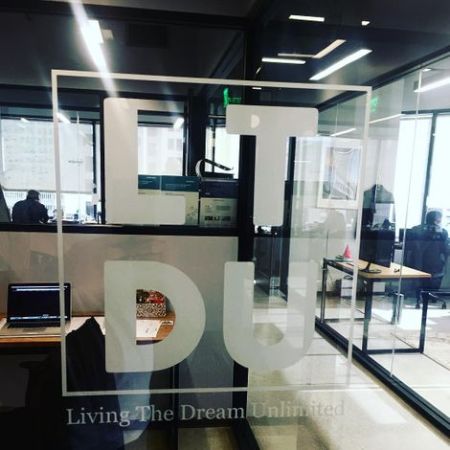 In addition to that, the hazel-eyed actor must be gaining royalties from his acting projects. In his decade long career, he worked in various TV series and films. Some of his well-known projects include "The Wonder Years," "Trouble Bound," and "Living Out Loud." Based on his earnings, his net worth is estimated to be $1 million. 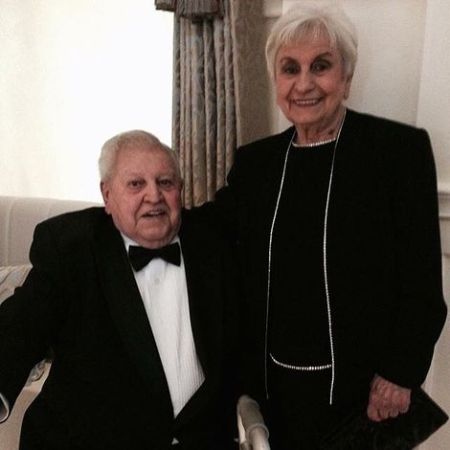 Jesse Jenco is the son of the former actor Sal Jenco. The name of his mother is not revealed to the public.