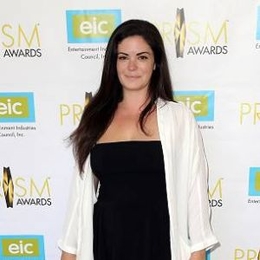 American actress Shawna Waldron is one of the few actresses in the world who made their debut with a bang. Starring as an 11-year-old in the movie 1994 movie 'Little Giants,' many applauded and praised her works. Later, she went on to feature in films such as The American President, The Yellow Sign, NightLights, Family Rules, Ladies Man, etc., etc. She is also a writer and producer of a few documentaries.

How Is "Family Rules" Star Shawna Waldron's Personal Life Going On At Present?

It has been a while since Shawna Waldron was last seen on screen so, her current whereabouts and lifestyle are under the radar. Although the lady has social media accounts, she is rarely active on any of them.

But having said that, it looks like she is in a romantic relationship with a guy named Adam Dicks. On March 20, 2017, she revealed that she was in a relationship by posting two pictures with the mysterious man. The details regarding whether or not the pair share any children is still under wraps. 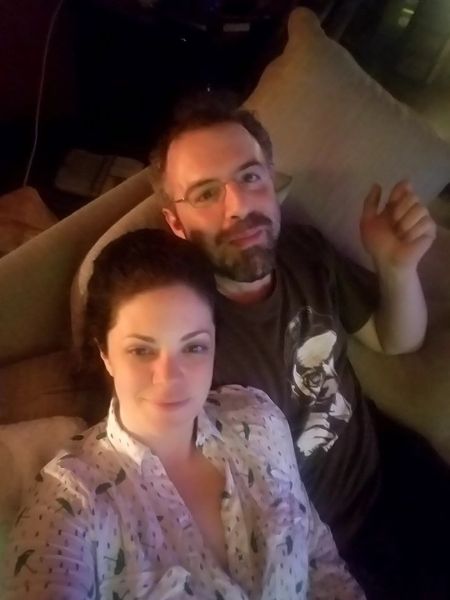 Two years after that, she shared that she has tied the knot with Adam. Well, if it is true then, congratulations to the couple for their marriage. 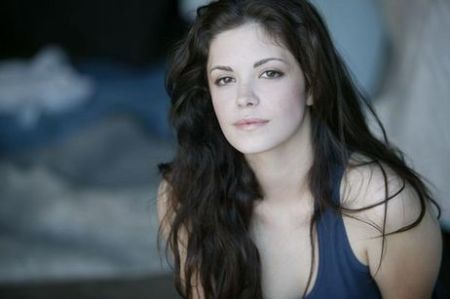 Shawna Waldron is not much active on social media. SOURCE: Imgur

As mentioned earlier, Shawna is rarely active on social media, and it has been a while since she last posted anything. At this point, one can assume that she prefers to live a low-profile lifestyle.

Waldron has a net worth of $1 million from her career in the acting field.

In her career of many years, the lady has appeared in numerous big and small screen. For instance, as a child, she played the leading role as Becky 'Icebox' O'Shea in the movie "Little Giants" (1994). She played alongside actors Rick Moranis and Ed O'Neil in the American family sports comedy film.

American actress Shawna Waldron is married to a guy named Adam Dicks. The two tied the knot on March 20, 2017.