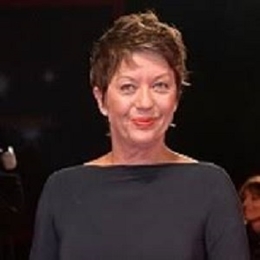 A German native, Sibylle Szaggars, is a multimedia environment artist. Her arts are dedicated to Mother Nature as it reflects awareness about the environment as well as the activities that destroy it. In collaboration with other artists, Szaggars made a large oil painting called The Shape of Color.

Married Life With Her Boyfriend-Turned Husband

Age does not matter if two people are connected by the heart. Well, the 62 years old artist and her hubby Robert Redford have proved it true. Her spouse, Robert, is an American actor, director, producer, as well as a business tycoon.

Sibylle and Robert first met at the Sundance Film Festival in 1996. The couple soon fell for one another and shortly began dating. Later, she moved in with her boyfriend, Redford, and shared his home in Sundance, Utah. 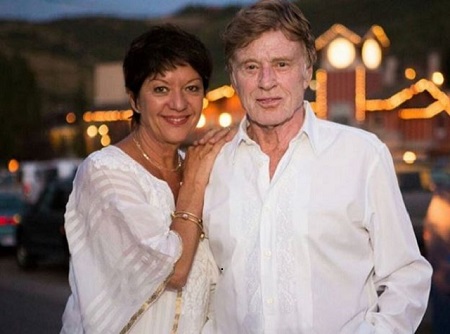 After dating for 12 years long, the pair decided to take their relationship to the next level and got engaged in 2008. Their engagement was announced via the German magazine "Bunte." In an interview with the magazine, the actor said;

“We are engaged and very happy with that. She (Sibylle) is my fiancée and that says everything, doesn’t it?” 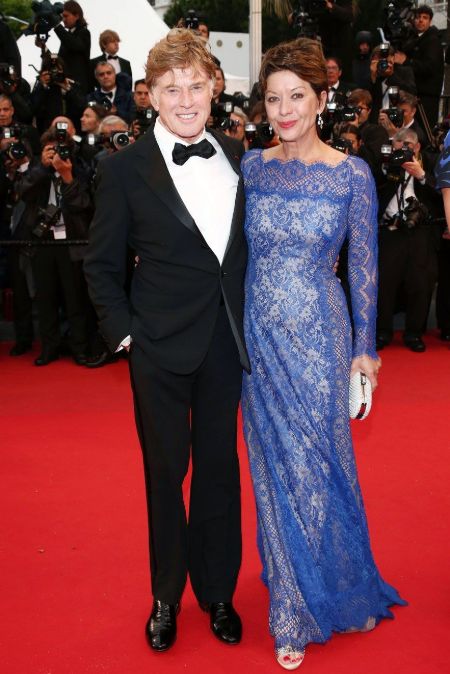 Furthermore, a year later, in July 2009, the couple tied the knot at the Louis C. Jacob Hotel in Hamburg, Germany. Szaggars walked down the aisle wearing a champagne-hued gown whereas, the groom appeared on a white suit. There were around 30 members present in the ceremony, including their friends and family.

As a matter of fact, Szaggars is 21 years younger than her husband. Their age difference has nothing to do with their relationship as age is nothing but just a number. 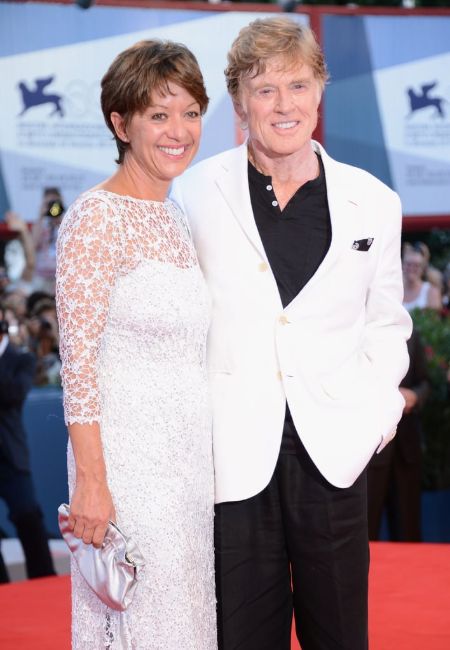 Currently, the husband and wife are living a blissful life, without any news and rumors of conflict and divorce.

Besides, they often make public appearances. On 1st June 2018, the couple was even honored at the 35th Annual Smith Nature Symposium & Benefit at the Brushwood Center.

Sibylle Szaggars has a successful career; however, her love life is quite complicated. She was first married to her boyfriend, Carl-Heinz Szaggars, who is a restauranteur. They tied the knot in 1975.

However, the pair could not continue their relationship for long and ended up divorcing after five years of their marriage.

Upon divorce with her first spouse, she married a musical and theater producer, Friedrich. They were happily enjoying their conjugal relationship.

Nevertheless, just like her first marriage, her second marital relationship also did not last long. They parted the ways after ten years of their marriage, but the actual reason behind their split is still concealed. 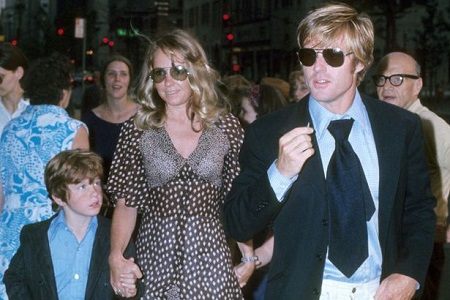 Redford with his ex-spouse Lola and son Jamie SOURCE: Mirror

Similar to Szaggars' failed marriages, Redford had also gone through the same circumstances. Previously, he was married to an American Historian, Lola Van Wagenen. The couple exchanged the vows in 1958.

Unfortunately, their relationship did not last long, and they divorced in 1985. So far, neither Redford nor his former spouse, Lola, have revealed the actual reason behind their split.

After divorce with her, a Golden Globe award-winning actor married a journalist Eric Schlosser. But his second marriage also did not last long.

She Is A Stepmother Of Three Children

Sibylle is the step-mother to three children from her husband Robert's past marriage to Lola Van Wagenen. Their kids are Shauna Jean, David James, and Amy Hart Redford. Moreover, Robert and Lola shared another child named Scott; however, the little passed away because of a sudden infant death syndrome.

Sibylle Szaggars' Net Worth Is In A Million Dollar Mark!

Sibylle, who started her career in the early 1980s, was awarded the 'US State Department’s ‘Art in Embassies Program' for the ‘US Embassy’ in Paramaribo, Suriname, in 2016. What's more, her ten masterpieces were picked to be displayed permanently at the embassy. 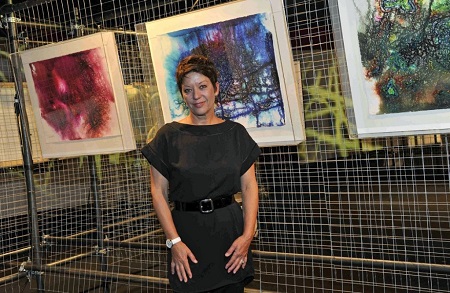 Currently, her arts are exhibited at the Niman Fine Arts as well as at the Ernesto Mayans Gallery in Santa Fe, New Mexico. No doubt, she must have summoned a tremendous sum from his profession.

Szaggars has an estimated net worth of $1 million as of 2019. According to the source, the average salary for a Professional Artist in the United States is $43,032 per annum.

On the other hand, her husband holds an overall net worth of $170 million. Besides, in 2018, the couple listed their house in St. Helena, California, for $7.5 million.

After tragic separation with her first husband, Sibylle fell in love with musical and theater producer Friedrich Kurz. The couple remained married for a decade.

A German painter Sibylle Szaggars tied the knot with her boyfriend, Carl-Heinz Szaggars in 1975 but the couple later divorced.