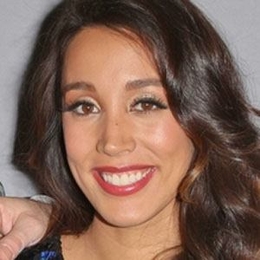 American pop singer, Sierra Deaton rose to fame after she along with her partner  Alex Kinsey won the third and final season of The X Factor. The couple released several singles and albums which made huge sales.

Sierra Deaton is not married but is currently in a relationship. The star is having a great time with her boyfriend. Do you want to know who her partner is?

Deaton is currently dating Luke Hemmings. Her boyfriend, Luke, is a guitarist by profession. He is also a lead vocalist of the Australian rock band 5 Seconds of Summer.

The couple moreover is private about their dating life, so the information regarding when they first met and when they started dating has kept to themselves. In July 2017, she first announced the world about her relationship with Luke by posting a picture on her Instagram and henceforth are inseparable. 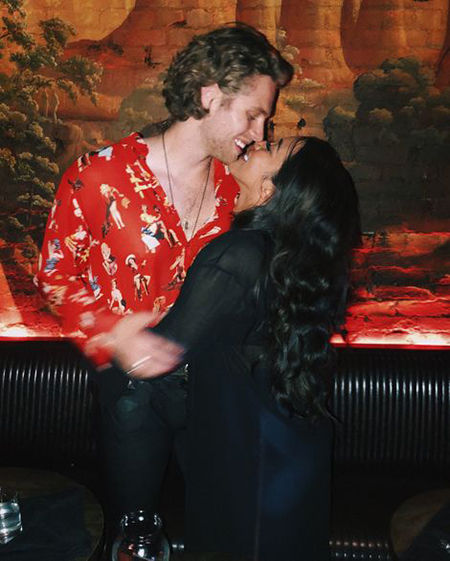 The boyfriend-girlfriend couple seems like they are sharing a great bonding and might soon get married. They even mentioned one another as ''soul mate'' which shows their strong relationship.

Before Luke, Deaton was in a relationship with her ex-boyfriend, Alex Kinsey. They participated in the third and final season of The X Factor US and even won the title. 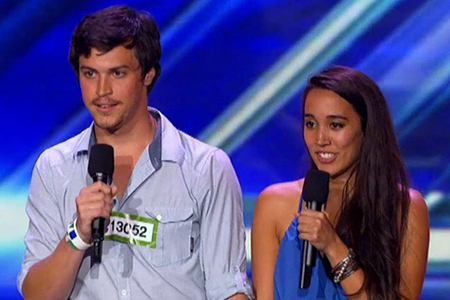 Sierra Deaton and Alex Kinsey were at the audition of The X Factor. SOURCE: Hollywood Life

Well, the couple met back in 2009 in Florida at a beach. Eventually, they started dating from the same year. But the relationship did not last long and announced their separation in 2016. Their separation was announced via Instagram. Check out this post: 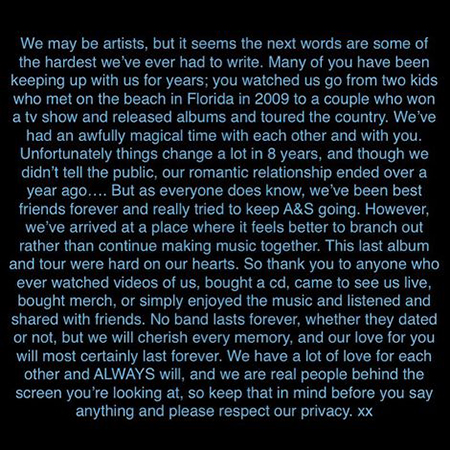 Meanwhile her now-boyfriend, Luke was rumored to be dating professional drummer Nia Lovelis. The star was linked with many beautiful ladies in his past. Moreover, he came to highlight back in years after a messy break up with Arzaylea Rodriguez.

The diva is a traveling freak. She keeps on posting several pictures of traveling to several exotic places.

i don't do one night stands but i talked to this guy for 2 minutes, strapped my body to his, and trusted him with my life, so that's basically the same thing.

Along with traveling, she enjoys dancing. From the early age of 11, she started competing in several dancing competitions as a professional dancer. Moreover, she earned three international titles for Irish dancing.

Sierra Deaton is a singer by profession. She has an impressive net worth and thanks to her career. Well, how much is her fortune?

The star has the net worth of around $10 million. She has released several singles and albums from where she collects good bucks.

In 2014, she along with Alex released their debut album; It's About Us which sold around 27000 copies within its first week of release. It even hit #8 on the Billboard 200.

Moreover, she along with her then-partner Alex, won around $1 million from the recording contract with Sony Music after winning The X Factor.

Check out the video of Sierra and Alex winning the title of The X Factor:

When it comes to her boyfriend, Luke, he holds the fortune of around $20 million. His primary source of income is also his music career.

~suited and booted~ is an infinitely better caption than what i had before. this one stays.