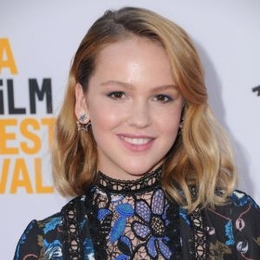 One of the promising actors in Hollywood, teenager Talitha Bateman is wowing people with her unique abilities on her performances. What she has achieved in these short years of her young acting career, there is little doubt she will become an exceptional actor in a few years. Some of her famous works are 'So B,' 'Annabelle: Creation,' 'The 5th Wave,' 'Geostorm,' etc.

How Is The Teen Actress' Daily Life Going On?

In just a short time, Talitha has managed to impress viewers of all ages around the world with her splendid and majestic acting skills. Along with her acting career, she is equally focusing on her studies as well. 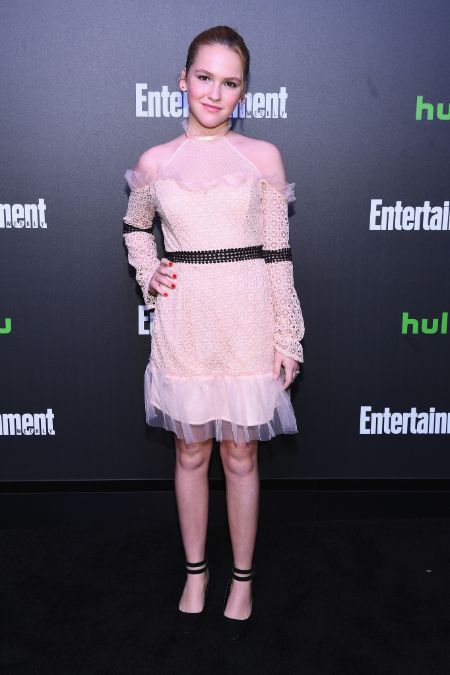 Talitha Bateman is concentrating on her career and studies.

Talith's daily life goes on, spending time with her family, and shooting on set for her works. Just recently she celebrated her eighteenth birthday, love has not risen on her life yet. She looks happy to be with her family and friends right now.

When she is not working in front of the camera, the young celeb relishes her time with her family. Her parents are Jonelle Bateman and Tim Bateman. 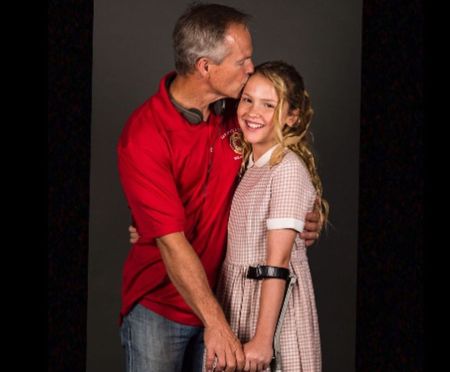 Talitha comes from a big family as she has eight siblings. She is the second youngest child of her parents. Her other siblings are Leah Bateman, Judah Bateman, Noah Bateman, Aleq Bateman, Hannah Bateman, Justin Bateman, and youngest Gabriel Bateman. 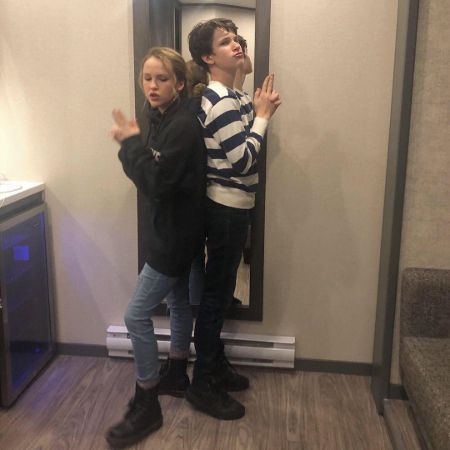 Among her siblings, Leah, Noah, Judah, Justin, and Gabriel are also actors. So, becoming an actress and living in the adult world is not much different for her.  The 1.57 meters lady is close with her family and spends as much time as she can with them.

Working In The Annabelle: Creation

Despite her young age, Talitha is famous for playing many roles in her career, but it was her performance in "Annabelle" prequel "Annabelle: Creation" that really soared her worldwide fame. She played the lead character of Janice in the 2017 supernatural horror movie.

Bateman says she had a lot of fun filming for the shoot. Her character Janice has polio and had to wear leg braces, which she explained "was very difficult."  She also told that two weeks before the shooting, she walked around the house limping and with a cane trying to figure out how she would do it.

The actress's hard work did not go in vain, and she did an excellent job of playing the character. Now, after having a little bit of experience of wearing the leg braces herself, she says she has a lot of empathy towards the people who wear it daily.

Describing her connection with her co-star Lulu Wilson who is four years younger than her, she said though the two met for the first time, they clicked pretty much immediately. She told:

"Lulu's just such an easy person to get along with. She is so kind and it was just easy to hang out with her in between scenes because we wanted to get to know each other and because we wanted the chemistry to seem real. So, we just hung out at lunchtime and we became best friends during the shooting."

Asked on how she felt while working with veterans like Anthony LaPaglia, Talitha replied:

"He (Anthony) is incredible. I actually, I was kind of scared of him while filming, so that helped because he didn’t talk that much. Whenever we talked, he was fully in character, and I was trying to be in character too, so that helped me because I could just fully be Janice, without having to feel like I had to talk to someone in between the scenes. And so that was cool. I never really met him honestly, until after we stopped filming. Until the wrap party, which is when I actually felt like I met Anthony LaPaglia."

Even after playing in such a scary movie like Annabelle, the teenager says there is not a lot of things she is afraid of. Although she said when she was little, she had a fear of big creepy rabbits like the one in the movie "Donnie Darko."

Earnings And Net Worth

The American actress has a net worth of $200,000. For someone who started acting a few years ago and on top of that, she is just 18. Impressive number!

Check out the clip of Talitha Bateman featured film The 5th Wave (2016)!

Follow us at Married Wiki for more celebrity Biography and News!!!