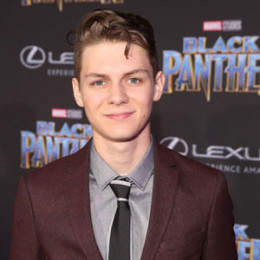 Winner of Saturn Award for Best Performance by a Younger Actor, Ty Simpkins aka Ty Keegan Simpkins is best known for his role in the movie Iron Man 3, Jurassic World, Insidious and its sequel Insidious: Chapter 2.

He is quite young at the moment, to get married and have children, but the handsome and cute actor is dating a gorgeous girl named Jordan Wilson. 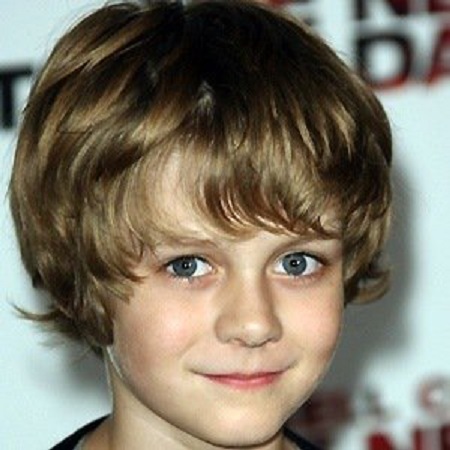 He has an elder sister Ryan Simpkins who is three and half years older than him.

Ty Simpkins was interested in acting since his early childhood days. He was just three weeks old when he first appeared on TV. He first landed his roles on One Life to Live with a role of John Cramer. Then he featured a role of Jude Cooper Bauer on Guiding Light.

Interview with Ty Simpkins - Jurassic World: The Exhibition at The Franklin Institute

Additionally, he also appeared as a guest in a handful of ads and commercials as well as in Law & Order: Criminal Intent. He first made his movie debut in Steven Spielberg’s War of the Worlds. Furthermore, his role as a young version of Jude’s character helped him earned several awards.

In 2008 he acted in a movie named Pride and Glory along with his sister Ryan Simpkins, a famous actress. Against his own sister Ryan, he competed in Revolutionary Road and Gardens of the Night. He also appeared in the movies like Insidious: Chapter 2, Insidious and The Next Three Days. 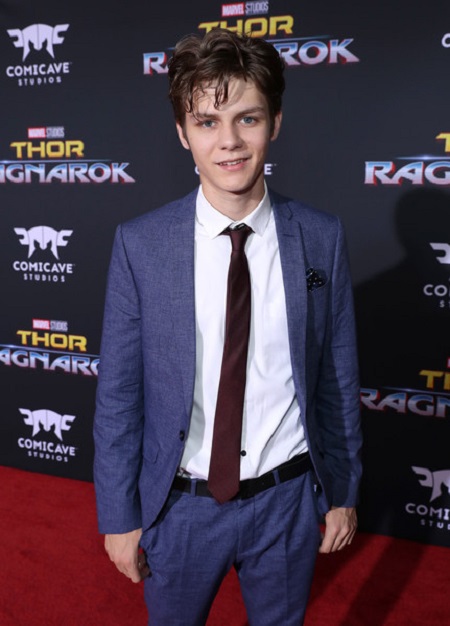 In 2013, the proficient actor, Simpkins featured in the live-action movie entitled Iron Man 3 along with Robert Downey Jr. He also reprises his role in Lego Marvel’s Avengers. Then he signed a three-year contract with Marvel Studios and appeared in the movie named The Nice Guys. Moreover, he was also seen in the Jurassic World and Meadowland.

According to the sources he has maintained the net worth of $2million and his salary is estimated to be around thousands of dollars.

He has appeared in the numerous movie which earns huge amount at the box office some of the movies are:

A handsome actor Ty Simpkins is very young to marry and have children. But the handsome and cute actor is dating a gorgeous girl named Jordan Wilson. The duo loves each other very much and they seem happy together. The pair uploads cute pictures on their social media. 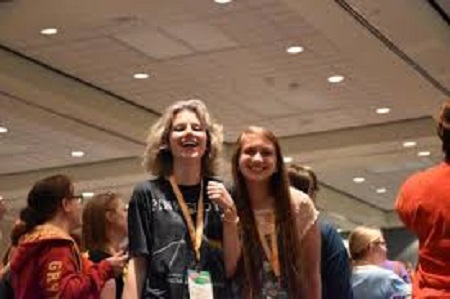 There is no any rumors regarding their break up and separation.