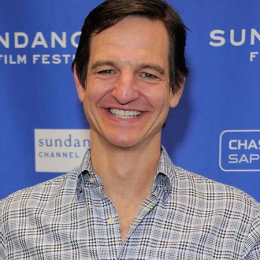 Immensely talented and charming actor, William Mapother is one of the most loved Hollywood stars. He is widely popular for his role as Ethan Rom on the TV series Lost. His screen credit like CSI, Law & Order, NCIS, Mad Man were thoroughly popular among audiences. The 54-year-old actor is also famous as the first cousin of Tom Cruise.

The current relationship status of William Mapother is possibly single. He is never spotted with any ladies nor his dating rumors ever took place since his debut in the film industry. It looks like, the actor is still searching for his lady love and hopes he will find her soon. 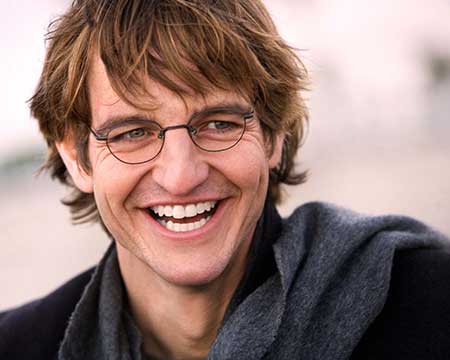 Mapother is quite concerned about his acting career as he shares no times for relationships. Additionally, he is private about his personal life and prefers to keep his personal stuff within himself.

What is the Net Worth of William Mapother? 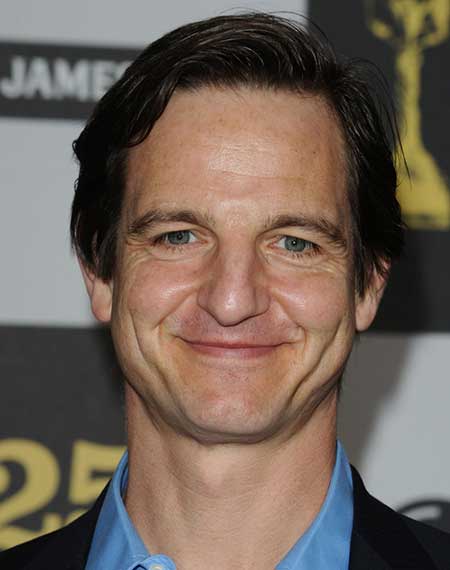 Mapother is widely known as a character actor who worked in a number of hit television series. He debuted in the television by working in the 2002 American procedural crime drama series named CSI: Crime Scene Investigation.

The CSI actor also tried his hands in the film industry where he first appeared in the 1989 film named Born on the Fourth of July. Since then, he acted in many hit films like Without Limits, Magnolia, Almost Famous, The Zodiac, I Origins, Blackhat, Tell Me How I Die and many more. More to that, some of his famous films are,

On the other hand, the Supergirl actor also worked in several video games like Fallout: New Vegas in 2010. Similarly, in 2016 he also worked in the video game named Hitman which was developed by IO Interactive.