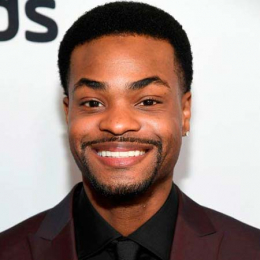 Canadian actor, comedian, Internet personality, King Bach is best known for his work in his Vine channels. He is also known for his works in the films like Rim the World, Fifty Shades of Black, and Meet the Blacks. He also performed in many television series House of Lies and The Mindy Project.

King Bach is believed to be possibly single and currently, he is out of any dating rumors and love affairs. The vine star seems to be career-oriented and as of now, he is busy with his new ventures. 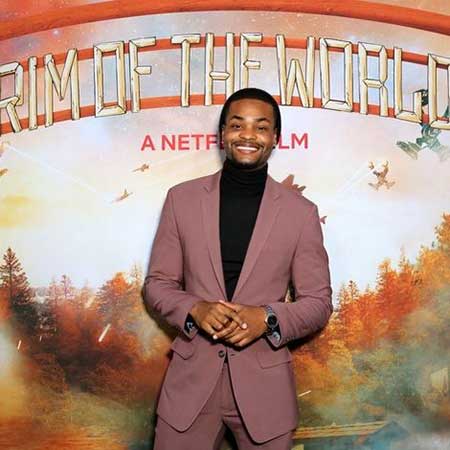 King was first rumored to date his fellow vine star and model Liane Valenzuela. The pair started dating back in January 2014 but after a year in February 2015, they parted their ways regarding their personal issues.

Bach then started dating the popular model and television personality Amanda Cerny. What's more, there was even a rumor that they got married for a year. But in 2017, Amanda shared a Twitter post with the caption Love You to King.

I miss you @KingBach wish you were here with me on this adventure. Xo we will forever work hard and live our lives to the fullest. Love you!

As for the response to the post, Bach also Tweeted expressing his feelings for Amanda.

Miss you and love you moreee!! I'll see you when we are back in LA! https://t.co/acRhfpoVwa

It looks pretty clear that the duo was deeply in love, however, there is no official confirmation about the duo's relationship. After that, in May 2016, there was a strong rumor that King started dating YouTube/Vine Star Lele Pons. Following that, there was also a rumor that the pair hooked up, but, like other rumors, there is no proper evidence of the duo's relationship. 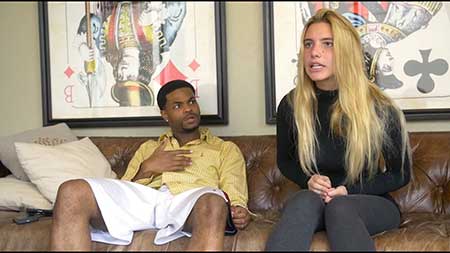 King Bach with his rumored girlfriend Lele Pons whom he dated in 2015.

In February 2017, Bach shared a post about his ex-girlfriend,

My ex girlfriend is fat now. She ate too much karma after we broke up

Bach, as of now is currently of any media controversies and looks like he is concerned about his future. Additionally, he is an active social media user and shares many posts about his personal and professional life.

The influencer comedian also seems very close to the fellow model and influencers Jessica Allain and Tamera Kissen. Bach, indeed, often post pictures with Kissen that often raise questions among the fans that the two might be dating.

However, as of now, Bach is only friends with both ladies and hasn't confirmed any dating rumors. Other than that, Bach is still fully committed to making videos with his humor in order to make his fans laugh.

What is the Net Worth of King Bach? Know about his Earnings, Salary

As being an Internet personality, King is an active Instagram user and Youtuber where he shares many posts of promotional, professional, and personal life. Further, he earns over $36,239-$60,384 per post from his Instagram account. Likewise, he earns over $839-$13,400 per month and $10,100-$161,100 per year from his YouTube channel.

The Youtuber also tried his luck in the television industry where he appeared in many televisions like House of Lies, The Mindy Project, Balck Jesus, Angie Tribeca, Easy, and Dead House. Besides, he also worked in a video game titled Madden NFL 19 in 2018. 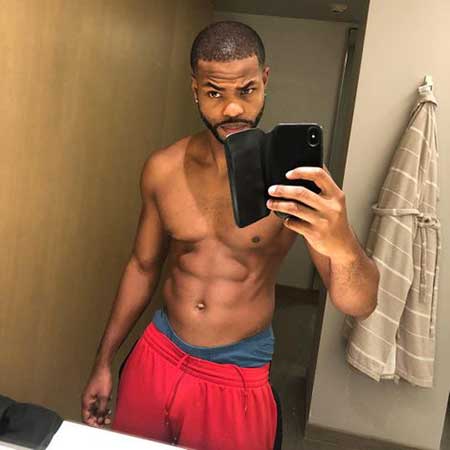 Take a look at the Interview of King Bach talking about his Vines career!