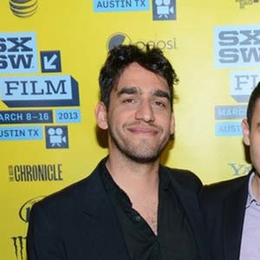 Making his name as a writer and director, Zal Batmanglij has worked in a few hit movies and series for around a decade. Moreover, he directed movies and series like; "The East", "Sound of My Voice", "Wayward Pines", and "The OA".

Zal Batmanglij Personal Life; Is He Dating A Girlfriend?

Zal Batmanglij lives an interesting personal life, keeping most of his intimate life to himself. His secretive nature makes his fans and followers curious to find about his girlfriend if there is any!

Zal is currently enjoying a single life keeping himself away from relationship issues. Moreover, he keeps his intimate life out of the media spotlight, but looking at his regular life, he's not dating anyone at the moment.

The 38-year-old is more often linked to the writer and actress, Brit Marling. They have been together for quite a long time; however, the two are not dating at all. Besides, Brit is all over his Instagram as he shares pictures of her, especially promoting their mutual project, ''The OA.'' 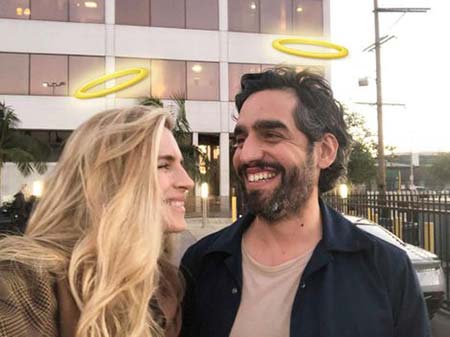 Zal Batmanglij shares pictures alongside Brit Marling, on his Instagram.

Zal and Brit moreover are good friends who first met when they were at Georgetown University. They started working together for several projects in Hollywood and are currently a successful writer and director.

The OA director is openly gay and is proud of his sexuality. Moreover, he doesn't hesitate to talk about his sexuality, and while talking about it he said,

"It's awesome to be part of a gay family. Right now, my brother and I can focus on our work, our creative work, and our parents are part of that. These are our weddings...You have to let go of the fantasy or the projection of your life and accept the life that you are living communally."

Currently focused on his career, Zal barely shows up about his personal life to the media. Well, he's not hiding his sexuality, but seems to hide about his possible boyfriend, if there's any.

Zal is super attached to his family, growing up with his parents Mohammad Batmanglij and Najmieh Batmanglij, in Georgetown of Washington D.C. He has a younger brother Rostam Batmanglij. 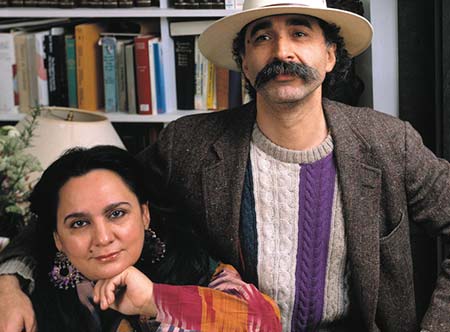 Batmanglij's mother is a famous cookbook author who published a few books like "Cooking in Iran: Regional Recipes & Kitchen Secrets", "Joon: Persian Cooking Made Simple", "Silk Road Cooking: A Vegetarian Journey", and others. Also, Zal's father is a publisher of Mage Publishers based in Washington D.C. Besides, Zal's brother is a rock singer and a member of Vampire Weekend, an indie rock band.

Zal Batmanglij has a decent career in the Hollywood industry with over a decade of involvement as a writer and director. He certainly makes a modest net worth from it. So, what does he make?

Zal Batmanglij Net Worth and Salary

Zal Batmanglij holds a net worth of around $1 million to $2 million. His career as a movie director and writer, for about a decade, helps him garner quite a good looking income. 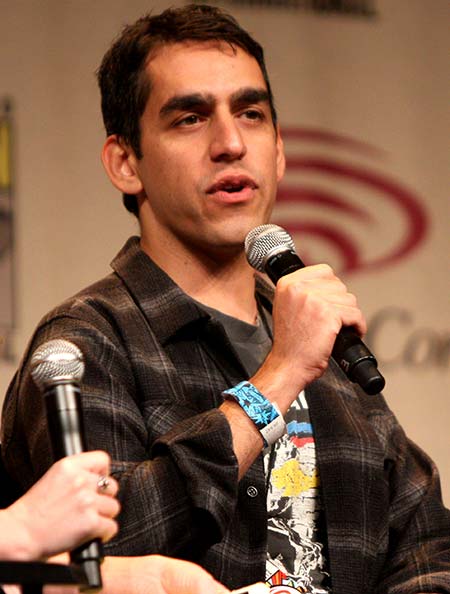 Zal Batmanglij speaking about his movies at an event.

Typically, a writer in Hollywood earns somewhere around $60,000 to $100,000 a year, depending on a budget of the movie. Besides, a movie director makes an average salary of about $92,000 every year for their work.

Zal started as a director from a short movie "The Recordist" in 2007; however, his first major directorial project came in 2011. He directed the film "Sound of My Voice" which stars Brit Marling and Constance Wu. Moreover, the movie was shot with a budget of $135,000, and it went on to earn $408,015 in the box-office.

Batmanglij directed a movie "The East", in 2013 with Alexander Skarsgard and Ellen Page. Although the film got a decent review, it couldn't make a significant impact on the box-office. Moreover, it earned just about $2.4 million, with a $6.5 million investment.

Have a look at the interview where Zal talks about his movie, The East, to Vanity Fair!

Zal is currently working on a TV series, "The OA", which, writing and directing. Furthermore, The OA is Drama and Fantasy genre series, which stars Zal's friend of a long time, Brit. They both created the show and released the first season in 2016. The second season aired on March 22, 2019, and got a good review from the critics. 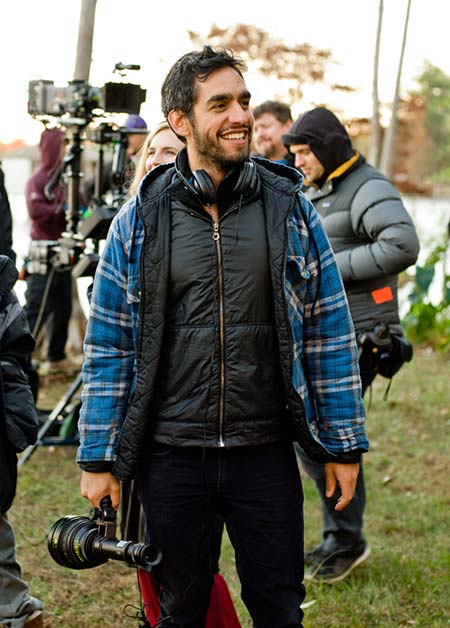