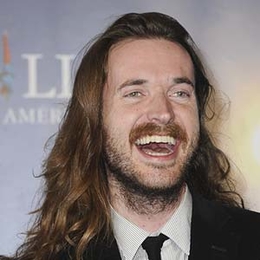 Mike Cahill makes a career as a director, editor, producer, and writer, earning a certain position in the Hollywood industry. He started off in 2003 from the TV series, Crittercam, and later went on to direct and produce several other projects like "Another Earth", "I Origins", "The Path", and so on.

Mike Cahill's nature of being secretive about his relationship status is what grows curiosity among his fans and followers. So, let's see what his personal life is like!

Mike Cahill enjoys a single life currently, keeping himself away from relationship issues. Moreover, he barely talks about his intimate life, but with what he provides to the media, he's undoubtedly single. 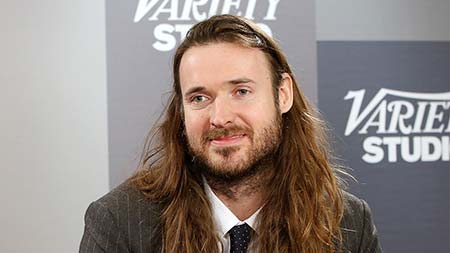 Mike is totally focused on his career rather than anything else. Besides, he's more into showing his work to the public and avoiding any details of his private life.

The 40-year-old was previously in a relationship with his ex-girlfriend, Brit Marling. She is an American writer and actress, who is in the industry for over a decade now. 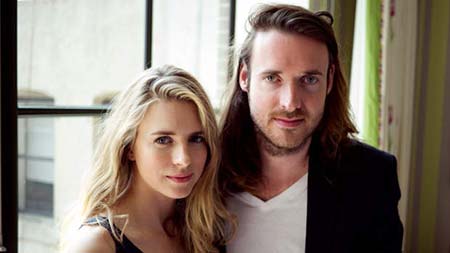 The ex-couple first met while they were in college at Georgetown University. Furthermore, they started dating right away and stayed in a pleasant relationship for around a decade. With on and off relationship all along, they broke up for some unknown reason. However, they still maintain a great friendship even after they split up.

Mike Cahill Career; Know About His Salary And Net Worth

Mike Cahill has a long-running career in the Hollywood industry which definitely earns him a good-looking net worth. So, how much exactly does he make from his career?

Mike Cahill Net Worth and Salary

Cahill accumulates a net worth of around $1 million to $1.5 million. His career as a writer, director, and producer helps him garner handsome money from every project he is involved in.

A movie writer moreover makes an average salary of around $60,000 to as high as $100,000. It depends on the project; he/she is working on. Besides, a director in the industry grabs around $92,000 a year. With the profession in writing, directing, and producing, Mike earns a modest figure every year.

The star began his career from the early 2000s, working behind the camera in the Hollywood industry. His first directorial work came in 2004, with a documentary, "Boxers and Ballerinas." Later, he started writing and producing movies with some decent projects including "Another Earth," "I Origins," "The Magicians," and a few others. Currently, he's working on a movie, "Bliss," a sci-fi drama starring Salma Hayek and Owen Wilson, set to release on late 2019.

Have a look at the interview, where Cahill talks about his movie, I Origins!

Cahill's movies made a modest earning in the box-office but were all critically praised. Have a look at the table to find out the earning his movies made! 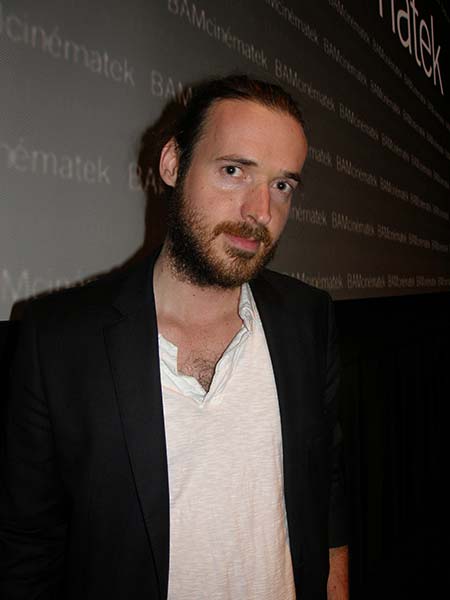