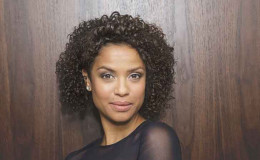 If you people wish to see the actual growth of an actor from being in theatre to TV series and movies, then Gugu Mbatha-Raw is a perfect example. She has been making name for herself over the past decade performing in Hollywood, British indie movies, TV series and also the London stage.

Gugu Mbatha-Raw is a popular English actress known for her roles in movies like Black Mirror, Belle, and Beyond the Lights. Currently, it is announced that she has joined the cast alongside Billy Crudup in the forthcoming untitled Apple original series led by Reese Witherspoon and Jennifer Aniston.

Gugu Mbatha-Raw, 35, is always tight-lipped when it comes to her personal affairs. With years in the film industry, and being an accomplished actress, her personal life has always been everyone's matter of interest.

Despite the great attempt of media and fans, Raw has always succeeded to keep everything behind the bar. 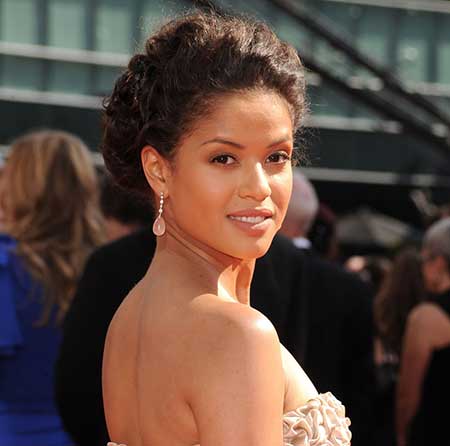 Gugu Mbatha-Raw has maintained a low key in her personal life
Source: Popsugar

As she's not seen spending a quality moment with someone special for a long time, we can say that she's single and does not have a boyfriend at the moment but we never know she might have something hidden that may surprise all of us with time.

Larry Crowne diva grabbed the media attention when she was romantically linked with 'Game of Thrones' star Harry Lloyd.

#Repost @refinery29 “I will always bring who I am to the story and make sure my ethnicity is celebrated on screen." — Thanks @refinery29 for a fun shoot and to the best glam team: Styling @cristinaehrlich Make-up @dilokritbarose Hair @mattshair

The lovely pair was spotted together in a number of red carpet events. Some reliable sources reported that the Raw and her so-called boyfriend were together until 2012.

The actual reason behind their split, however, has always been an unsolved mystery.

As Mbatha-Raw seems to be very busy with her career that includes her upcoming movie Farming, she has no time for a new start in her love life. Well, let's see what comes on the way in days to come!

She portrayed the role of Juliet opposite Andrew Garfield as Romo in Romeo and Juliet at the Royal Exchange Theatre, Manchester in 2005. She performed opposite Jude Law as Ophelia in Hamlet on London's West End and Broadway.

Raw garnered a huge fan base and wide recognition all over the world starring as Amma Asante in Belle in 2013. She received a number of nominations for her role with two British Independent Film Awards and Satellite Award for Best Actress.

Beyond the Lights, Jupiter Ascending, Free State of Jones, The Whole Truth, Beauty and the Beast, and Irreplaceable You are some of her recent movie roles with Undercovers, Touch, Easy and Black Mirror that comes under her TV role. 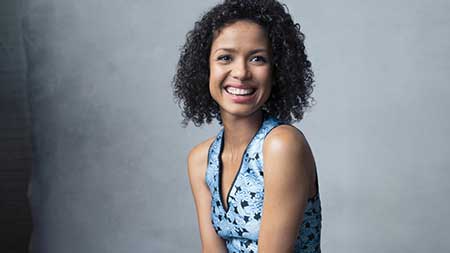