Home Article The Big Bang Theory's Kunal Nayyar Lives A Lavish Lifestyle With Wife Neha Kapur-How Much Is His Net Worth?

The Big Bang Theory's Kunal Nayyar Lives A Lavish Lifestyle With Wife Neha Kapur-How Much Is His Net Worth? 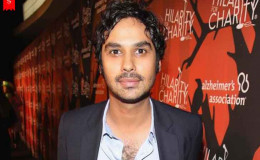 Everyone knows the famous British-Indian actor, Kunal Nayyar who is best known for his role, Rajesh Koothrappali in the TV sitcom The Big Bang Theory.

Starting his career from an early age, all the efforts of his hard work is paying off these days. How much does the actor earn? What is his net worth? Well, we have it all here!!!

Living A Lavish Lifestyle, Kunal Nayyar: How Much Is His Net Worth?

The London-born Indian actor has a huge net worth of $45 million.

Kunal Nayyar grew up in New Delhi and moved to the United States in 1999 to pursue a degree in Finance while taking a few acting courses alongside. The actor was soon bitten by the acting bug as he graduated with a Master of Fine Arts degree in Acting.

Making his professional debut in the 2004 film, S.C.I.E.N.C.E he was called out for his role in the TV sitcom, The Big Bang Theory in 2007 and his life changed forever. In the earlier seasons of the sitcom, he earned around $30,000 per episode which was half from his co-stars Jim Parsons, Kaley Cuoco, and Johnny Galecki. 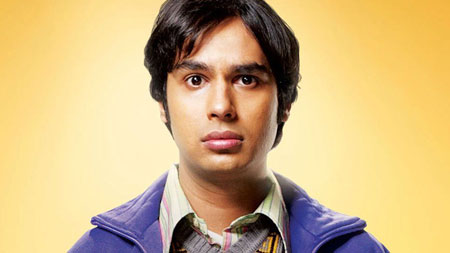 Kunal Nayyar has a net worth of $45 million.
Source: BBC

Nayyar got the same amount of money till the third season of the show. His earnings from the fourth season were $75,000 per episode till the seventh season.

His salary grew over the seasons but at a slower rate than that of the other three big stars. His co-star Simon Helberg and him were granted 80 percent of the salary of the other three stars on the eight season with was about $800,000 for the two.

Kunal and Simon also received the contract of getting 0.25 percent more in their previous deal which is about $900,000.

He is a best selling non-fiction author. His memoir 'Yes, My Accent Is Real' was a big hit.

As per Forbes, he received the 3rd position on the list of world's highest-paid TV actors for 2015 tied with stars Mark Harmon, Ashton Kutcher, and his co-star Simon Helberg. He earned a sum of $20 million after The Big Bang Theory.

The 37-years-old actor lives a Luxurious life. He lives in a $3 million Luxury home in Los Angeles with his wife Neha Kapur which he bought in 2012.

The couple fell in love with the Spanish-style compound covering 5,000-square-foot. The house has a unique seashell pink hue and a beautiful triangular layout. 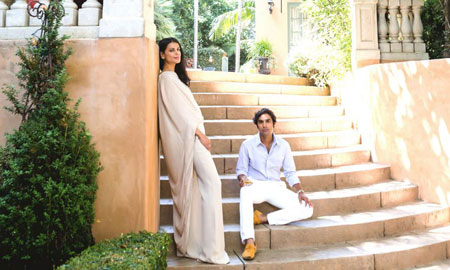 Nayyar's car collection is quite large. Nayyar once posted a picture of BMW i8 which he bought in spring of 2015 worth $150,000. He also owns some luxury cars from Audi to Rangerover. Reports claim that he has cars worth $2 million.

The net worth of Kunal Nayyar is estimated to be growing at a strong pace and over some few years, his net worth will likely grow by 150%. 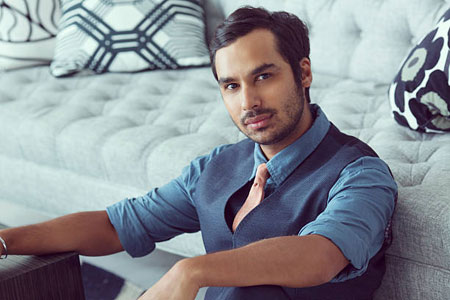