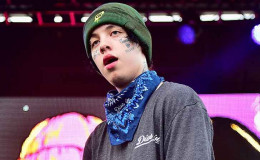 The name Diego Leanos aka Lil Xan is hard to ignore these days as he has managed to skyrocket in the spotlight in no time and ruffling his feathers earning him a legion of fan following.

Many of you fans out there might already know about his relationship with Miley Cyrus's sister, Noah Cyrus which became messier after they ended up accusing each other of cheating.

Who was the one who cheated? Who is Lil Xan dating after his breakup with Noah? If you want to know more about their story, check out the article below!

Who Is Rapper Lil Xan Dating After His Breakup With Noah Cyrus?

Lil Xan just wanted to drop tears after the fall of his relationship.

The 22-years-old American rapper has had many ups and downs in his life and his life after the breakup with Miley Cyrus's little sister, Noah Cyrus, tore him apart. He is currently living a solo life without anyone to love. 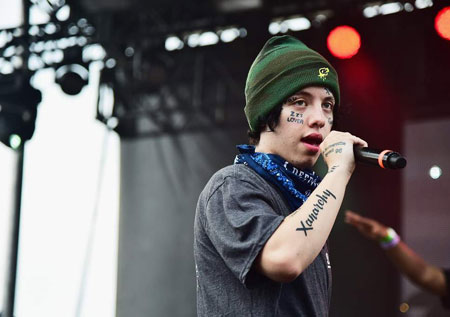 Lil Xan does not date anyone currently and is rocking the rap world
Source: Independent

The rapper has neither talked whether he is involved in a relationship nor has been spotted with anyone out in the public recently. Diego is active on his social media and often shares about his daily life with his fans and followers.

Currently, Leanos is busy with his busy schedule as he is touring around the country for concerts. His next concert is going to take place on 16th Nov in San Diego and goes on for three continuous days.

The music artist has not talked about any relationships he is involved in currently. We'll sure let you know if he ties up with someone.

Messed Up Relationship Of Lil Xan And Noah Cyrus: Why Did They Break Up?

Lil Xan's relationship with Noah Cyrus got, even more, messier as time passed by.

The story behind their love life was told by Noah in an interview where she mentioned that Xan DMed her on her Instagram in February of 2018 and she did not notice for about four entire months. She stated,

"Actually, it didn't work. He DMed me, like, in February and I didn't see it for months and then I saw that he was following me and I was like, 'Lil Xan, cool, he's following me. I'll follow him back.' And then I saw his DM and we're just hanging out, making music."

Following Noah's story, they started talking around June of 2018 and sometime near June-July, they might have taken a step further went out on dates. 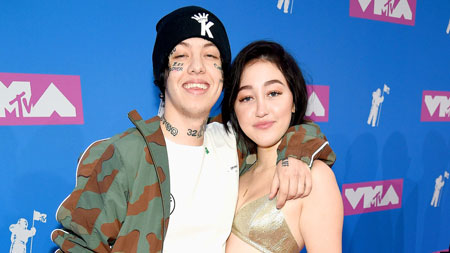 Lil and Noah dated for a few months and ended up on a bad note
Source: USWeekly

The former duo was spotted at many places hanging around sharing their immense love and even released a song together titled by "Live or Die" in August. However, the tune just died just like the song because Xan did not allow the video to be released.

The ex-couple went public regarding their love life at the MTV VMAs. Their relationship was going pretty well for a few weeks until both hops to their Instagram confirming their split with a series of some emotional posts.

"I feel like I'm probably being cheated on...It just hurts so f*cking bad, you think you know somebody, and then you just get used."

Again on early September, Lil Xan claimed that the whole relationship thing with Noah was planned by their Columbia record label stating,

"It was something set up by, uh, Columbia Records…Columbia, uh, set it up to boost, uh, her, like…y'know…like, everybody shit poppin'."

Well, things just don't end here. Lil Xan confirms that a girl came to his house on the first week of September but they do not have sex because he was too sleepy stating,

"Last night I had a girl come over and I didn't even do anything I just literally like fell asleep on her, Like, twice."

However, both the former couple blamed each other for breaking their relationship apart but who knows what's the truth behind their unsuccessful relationship. 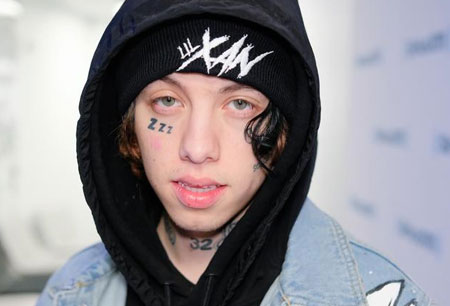