Elisha Cuthbert's Married Life With Husband Of Four Years Dion Phaneuf-Do They Have Any Children? 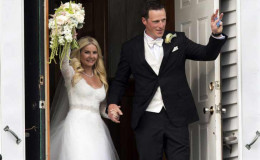 How is the married life treating her? Does the couple have any children? We have all the details about the pair here.

The Girl Next Door actress Elisha Cuthbert tied the knot to her longtime boyfriend Dion Phaneuf on 6th June 2013.

Cuthbert, a Canadian native and the Toronto Maple Leafs captain exchanged vows on a hill at the St. James Catholic Church in Summerfield, Prince Edward Island. 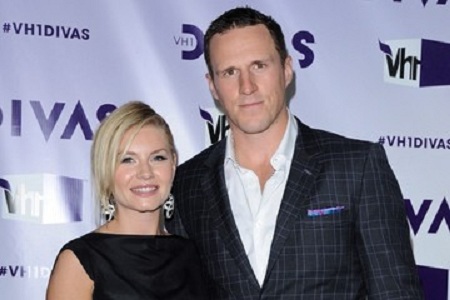 Elisha Cuthbert with her husband Dion Phaneuf at an event.
Source: Zimbio

Later, they gave a reception party for nearly 300 guests following the nuptials at Phaneuf's home. The couple who began dating in 2007 got engaged in September 2012. 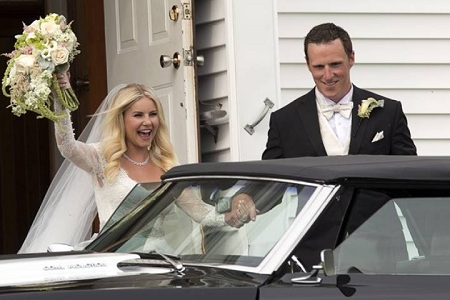 It's already been four years and the two have every single reason to celebrate their happy family life. They simply look perfect for one another while making a public appearance.

Discover: Tamara Taylor; Is the Canadian Actress Dating after Divorcing the first Husband? See her Affairs and Relationships

Though the duo hasn't revealed much information about their relationship and family life, we still managed to drag some of their personal details.

They welcomed their first child, Zaphire on 21 December 2017. Here is the Twitter post where Ottawa Senators congratulated the pair:

Congrats to Dion Phaneuf and his wife Elisha who welcomed their first child, Zaphire, into the world earlier today. Mom, baby and Dad are doing great - #Sens Army, please join us in passing on our best wishes!

Though Cuthbert hasn't shared much information about her baby she posted an image on Instagram on the occasion of Phaneuf's birthday.

Well, let's congratulate the couple for their happy family life.

Our baby is 1!! What an insane year, filled with so many learning curves, instinct awareness, astonishment, exhaustion, pride but most of all LOVE. HAPPY BIRTHDAY ZAPHIRE you are total magic. #decemberbabies

The couple celebrated the first birthday of their lovely daughter on 22 December 2018 and shared the image of the baby girl via Instagram.

The 36-year-old diva is best known for her role in the comedy movie The Girl Next Door. She made her feature film debut in the 1997 family-drama Dancing on the Moon.

You May Like: Canadian Actress Jadyn Wong is still Single or Married, Who is she dating Currently? Know about her Relationship

She was cast in the lead role in the 1998 drama film Airspeed (No Control) with Joe Mantegna.

Recommended: What I Like About You star Nick Zano Dating Canadian Actress After Strings Of Failed Relationships; His Past Affairs At Glance

Recently, she starred in the movies including Just Before I Go and Goon: Last of the Enforcers including some of her TV role in One Bog Happy and The Ranch. 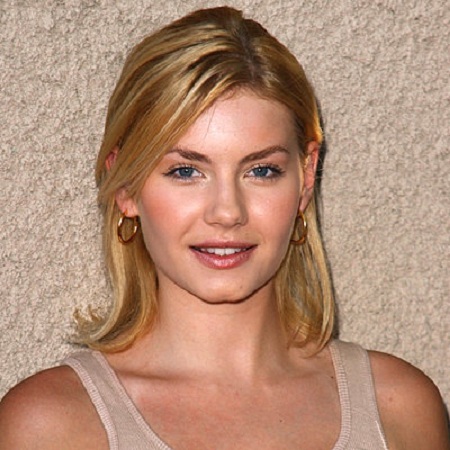