Home Article Alicia Vikander soon getting Married to Boyfriend Michael Fassbender, Know all the Details about her Relationship here

Alicia Vikander soon getting Married to Boyfriend Michael Fassbender, Know all the Details about her Relationship here 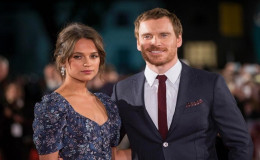 Alicia Vikander having a great relationship with her actor boyfriend, Michael Fassbender since years and are ready to get married.

We might hear the wedding bells soon!!!!!! as the couple, Alicia Vikander and Michael Fassbender who started their love life from on screen to off screen after starring on the movie, The Light Between Two Oceans is now ready to get married.

Finally, after dating for years the couple is engaged and is all set to start their journey as a husband and wife.

Alicia and Vikander are recently engaged and it looks like we do not have to wait any longer to see them as a bride and groom. The pair has already finalized their location, on the island of Ibiza and is getting married in October 2017. 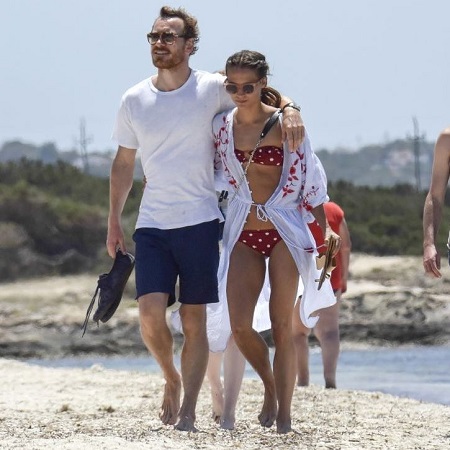 Michael and Alicia on a vacation, Source: Elle España

The party is going to be huge and expensive at the five-star resort but will be private at the same time. As per the sources,

"The details of the party are being kept under lock and key.Guests have been told to arrive in Ibiza on a certain date and they will then be collected and taken to the hotel.’’ 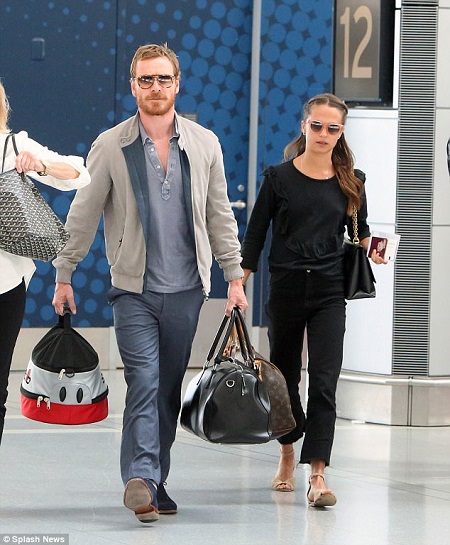 Michael and Alicia in the airport, Source: Daily Mail

Well, we wish the couple to have the best wedding day.

Alicia Vikander and Michael Fassbender; Know about their Relationship

Alicia and Michael first met on the set of the movie, The Light Between Oceans, a romantic drama of 2014 directed by Derek Cianfrance. 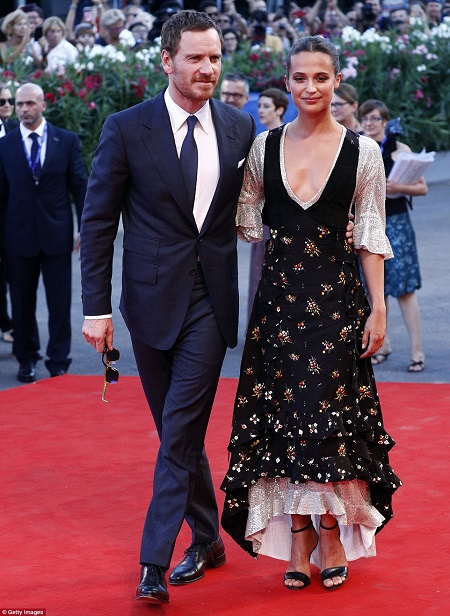 Alicia and Michael in an event, Source: Daily Mail

Their chemistry on the screen was amazing and later we all knew the reason behind that was their off-screen romance.

Alicia and Michael spotted on holiday in Ibiza with friends. #AliciaVikander #MichaelFassbender

Alicia and Michael having lunch in Venice a few days ago. #AliciaVikander #MichaelFassbender

They are so much in love with each other and we want to wish them all the very best for their future together. 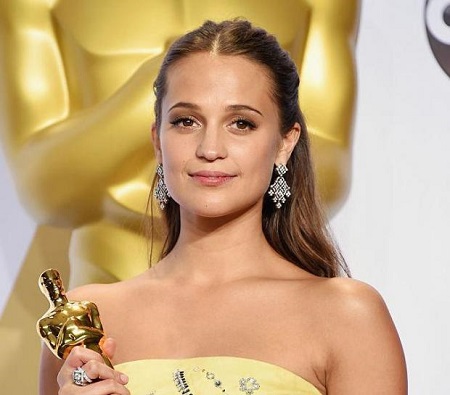 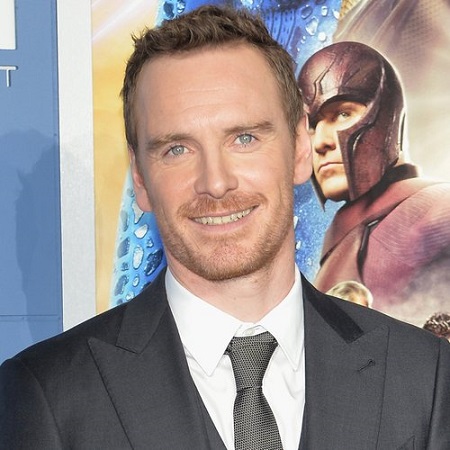