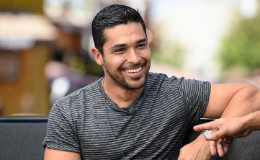 Known for his funny character Fez who's a Foreign Exchange Student in hit sitcom That 7o's Show, actor Wilmer Valderrama has established his name as one of the famous actors in Hollywood.

The 37-year-old hunk is not only famous for his outstanding acting skills but also for his womanizer personality and his long list of dating history. From co-star Mila Kunis to pop queen Rihanna, Wilmer has dated some of the hottest actresses and singers in the H-town. Let's scoop out all the details about the actor in today's section.

The From Dusk Till Dawn: The Series actor Wilmer Valderrama is surprisingly single these days!!!!!

The actor who's known for his secret affairs and relationships that grabbed headlines all over the media, is, however, living under the radar these days. Perhaps, he's super focused on his career and avoiding anything serious like getting married or commitments in relationships.

As of now, he's busy filming for the new crime thriller series NCIS: New Orleans, also for American comedy web television series The Ranch starring Ashton Kutcher and for a game show The Price is Right. 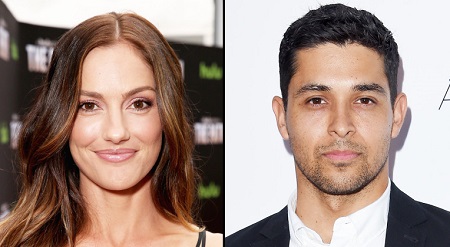 Minka Kelly and Wilmer dated back in 2016,
Source: People

Last year in 2016, he was spotted enjoying a romantic getaway with hot actress Minka Kelly and the duo looked quite cozy together and it almost seemed that they were back together.

But neither of them confirmed their relationship making it like a rebound affair. Now, Minka is dating Jesse Williams and the duo is getting pretty serious about each other. 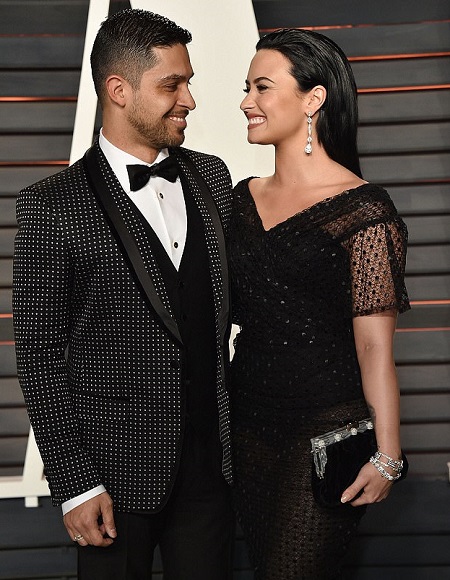 Prior that, Wilmer dated singing sensation Demi Lovato. The duo started dating since 2010 and they were in a serious relationship for six long years. However, due to personal reasons, they broke up in 2016.

Wilmer also dated his co-star Mila Kunis back in the late 90s but it didn't work out as expected. Mila later dated Ashton Kutcher and now they're a happily married couple. 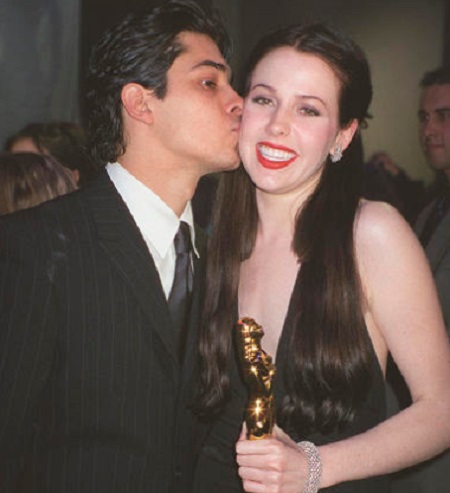 Following the split, Wilmer dated Venezuelan actress Majandra Delfino in 2000 and it too didn't last that long. The pair split in 2001 and Wilmer went on to date singer and actress Lindsay Lohan. 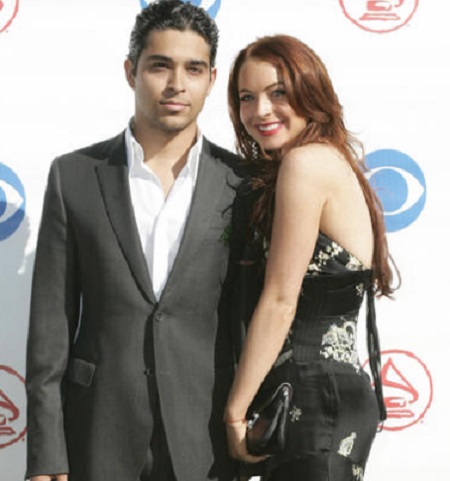 Also, he was rumored to be dating singer Rihanna back in 2009 as many sources reported that the duo had a fling together.

Well, we wish the actor best wishes for his future endeavors and hope he finds the right woman and gets married soon. 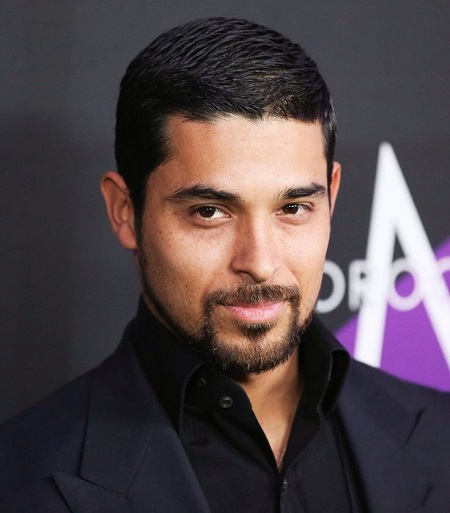