Home Article Ariel Winter Slams Tabloid Report about giving an Allowance to her Boyfriend Levi Meaden: See what she has to say about the Rumors?

Ariel Winter Slams Tabloid Report about giving an Allowance to her Boyfriend Levi Meaden: See what she has to say about the Rumors? 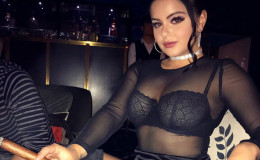 Ariel Winter Workman (born January 28, 1998), known professionally as Ariel Winter, is an American actress and voice actress. She is known for her role as Alex Dunphy in the comedy series Modern Family, as well as the voice of the title character in the Disney Junior show Sofia the First and the

Ariel Winter one of the youngest actors often makes highlights with her controversial personal affairs. The 19-year-old diva is currently dating Levi Meaden and she recently hit the news when she was rumored to pay her boyfriend an allowance.

Let us see what 'The Modern Family' star have to say about the news!!!!

On Wednesday 21st June, Winter took to her Instagram account to slam the tabloids for false news on giving allowance to her boyfriend Levi Meaden. 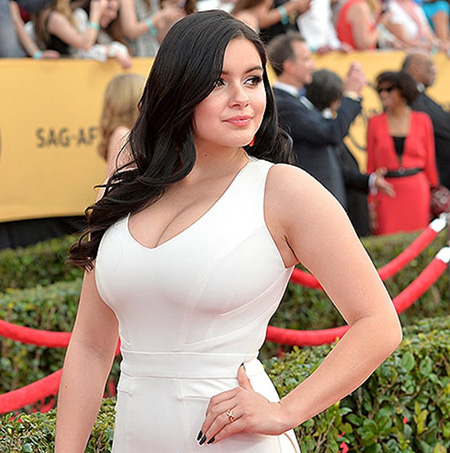 She expressed her anger to the magazine saying:

"Seriously, how dare you make up stuff that you have no idea about? Winter began her post, calling the tabloid a "trash magazine." "I have a BOYFRIEND and a PERSONAL ASSISTANT who are NOT the same person."

"I would NEVER pay my boyfriend ANY sort of allowance, nor would he EVER accept if I offered."

This is not the first time she defended Levi Meaden. Last month 19-year-old actress confronted her criticizers after criticizing her relationship with Levi who is 10 years older.

"I don’t understand why someone would even comment on our situation at all.There are tons of people of all ages that live with their boyfriend." 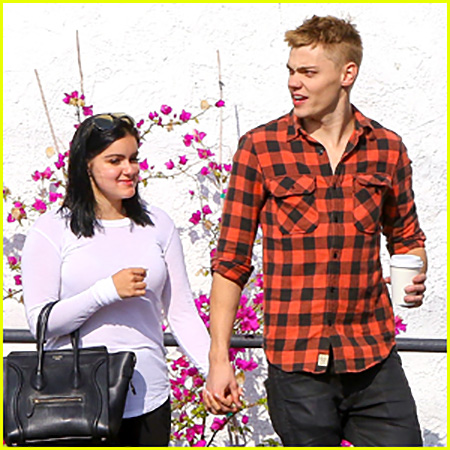 On November 2016, the news of Ariel's dating Levi broke up when their friend Jack Griffo dropped a pic on Instagram with a caption “that’s my girl with her man.” 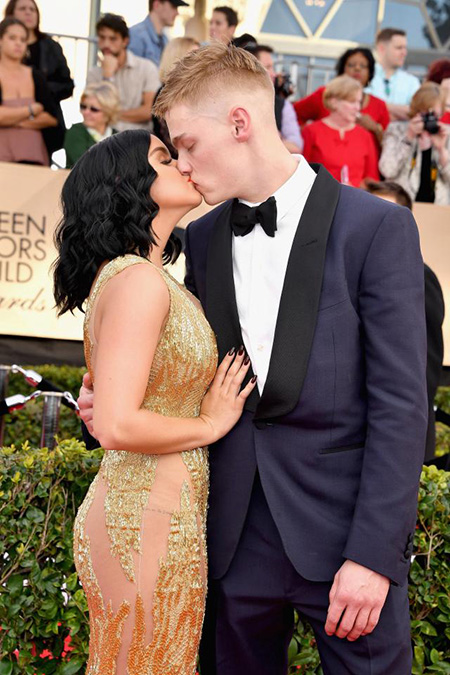 Ariel Winter enjoys a kiss with boyfriend Levi Meaden at the SAG Awards, Source: The Sun

On the same year,  this news became official as they stepped out in public as a couple, holding hands and getting comfortable on camera. 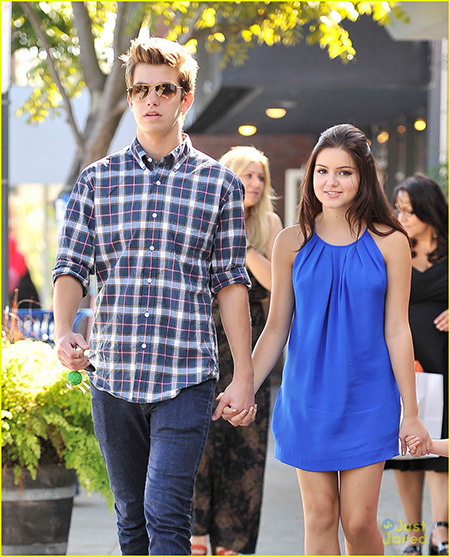 In 2013, their break up shock Ariel's Fans followed with charges against Palatas by Winter's mother Chrisoula Workman, Chrisoula alleged Cameron of statutory rape of Ariel.

Just after breaking up with Cameron, in the same year, Ariel quickly moved on. She was spotted with singer Laurent Gaudette in many public places and events in 2013.

Modern Family actress and her songwriting beau split  in 2016. 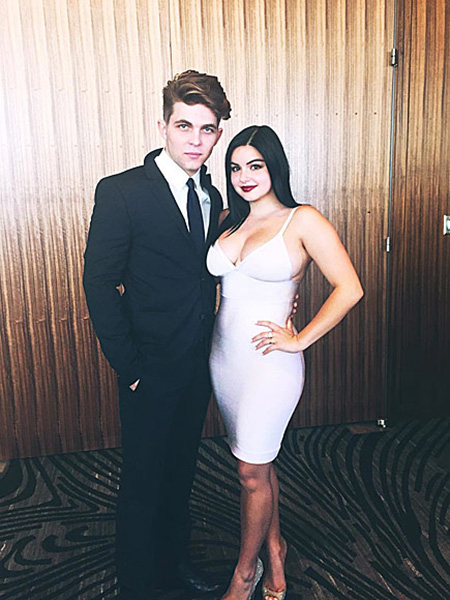 After the split with Laurent, the beauty shared an image on Instagram where Kim Kardashian is saying that she is dropping hints she is single. 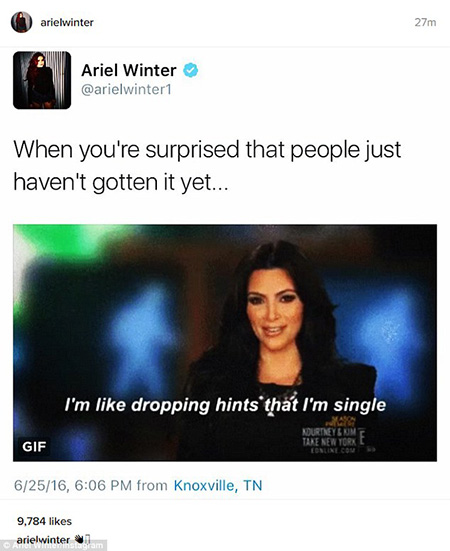 This adorable couple even got matching tats on the inside of their pointer fingers. That is one serious commitment. 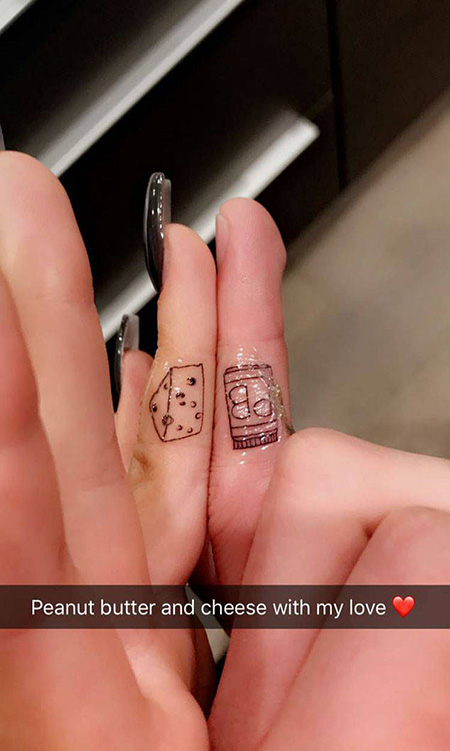 Their relation seems quite serious as the pair is also living together. Well, fans certainly love them together and we wish to see more of this duo. 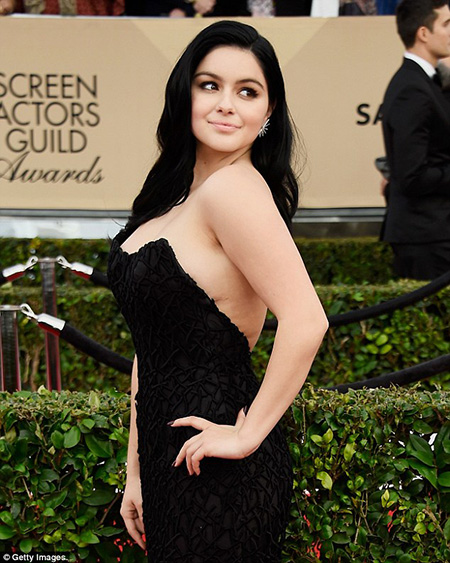