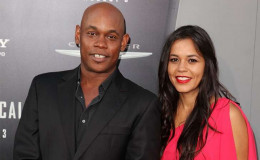 We know him as a bad guy portraying the tough roles of villains in movies and series. He is famous for his peculiar characters in hit films like Ray, Dead Presidents, and Total Recall and most familiar as Mikie Milligan on American black crime/comedy-drama series, Fargo.

He is a talented and versatile actor, Bokeem Woodbine. The avid actor has been in the industry for almost 25 years and despite this fact, very little is known about him and his personal life.

He's wicked and despicable as a villain on screen but in reality, he's more of a hero, a loving husband, and a proud father. Let's talk in detail about him in today's section.

The Underground 2 series actor Bokeen Woodbine is a happily married man and he has been married to his lovely wife Mahiely Woodbine.

The adorable pair tied knots back in the 2000s and ever since the wonderful couple is celebrating their wedding bliss together. 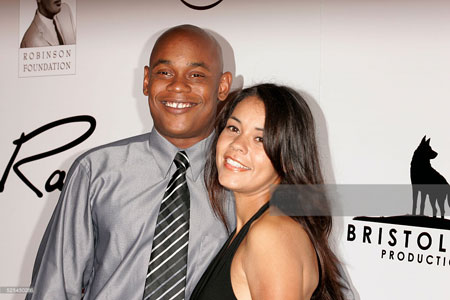 Actor Bokeem Woodbine (L) of the film 'Ray' and his wife Mahiely (R) arrive at the concert extravaganza 'Genius: A Night For Ray Charles.
Source: GettyImages

Although he is exclusive and bluntly outspoken in his movies, he is far more different, mostly quiet and coy. He has kept his personal life wrapped under the curtains and has not revealed much about it. 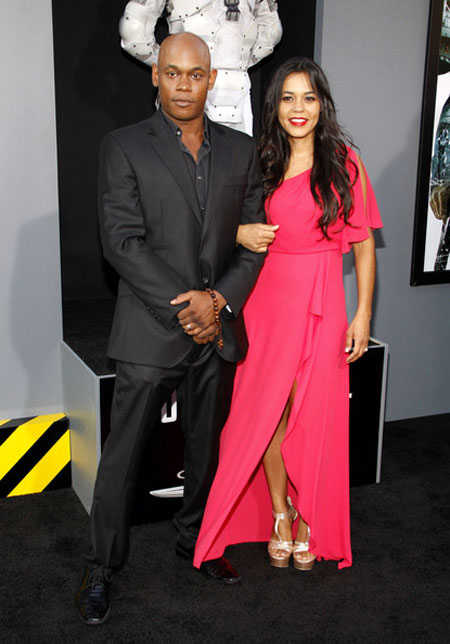 All we know is that he's having the best time of his life with a gorgeous wife by his side and they are together without any divorce or affair rumors.

The pair is blessed with a daughter

Bokeem and Mahiely together share an adorable daughter who was born in 2011. They have not revealed the photos of their daughter to the public or media yet.

The couple made their appearances together on the red carpets premiere event of the 2010's movie Devil in which Mahiely looked heavily pregnant. 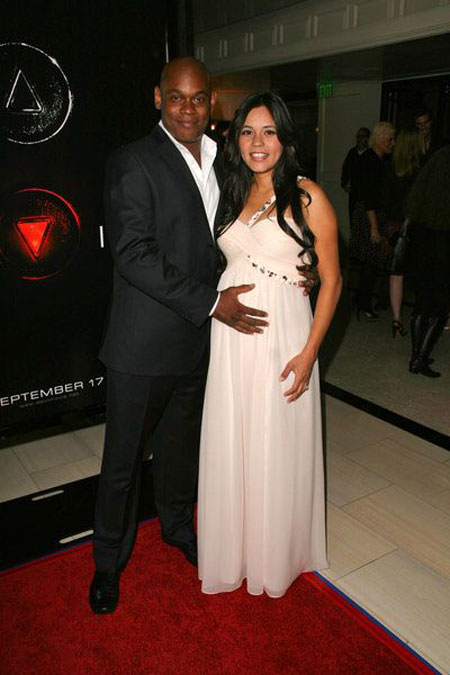 Excited to have #BokeemWoodbine as part of the #UndergroundWGN cast this season! Like if he's your #MCM!

In an interview, Bokeem shared how he loves spending time with his wife and daughter during holidays. He stated,

"Well, [I would start by saying] that it’s not in my nature to chop people's heads off, per se, or rob a bank or any crazy thing I've done on screen. I'm just comfortable reading a book or spending time with my wife and my daughter at my house."

This happily family of three lives together in their grand house in California. 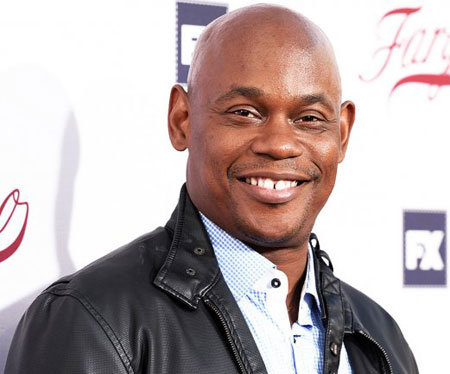 All in all, we wish this wonderful couple best wishes for their future endeavors and wish him good luck for his upcoming movie.