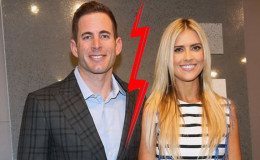 Christina El Moussa is currently single after her latest split with hockey player Nate Thompson. She has shared her secret about how to move out from depression. Find out more.

Christina El Moussa got separated from her husband Tarek El Moussa during the summer of 2016. Currently, Christina is currently enjoying her alone time and is spending her quality time with her children.

And we must say her vacation pictures are HOT!!!!

After her divorce, Christina was very depressed and it was obvious as you are bound to feel bad when you got separated from a person with whom you have spent 7-years of life together. 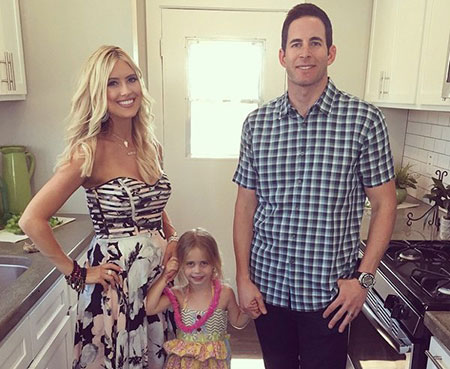 Tarek and Christina-During their happy times

Although, she is separated from her husband now the couple has not stopped appearing in the show HGTV Flip or Flop and according to a report, the show's TRP and rating has increased.

According to an insider,

"They were convinced when the news broke about their separating that it was going to hurt the show, especially as more details about their fighting and the nature of their relationship came out, everyone thought it would be their last season, but ratings and ad sales for the show skyrocketed." 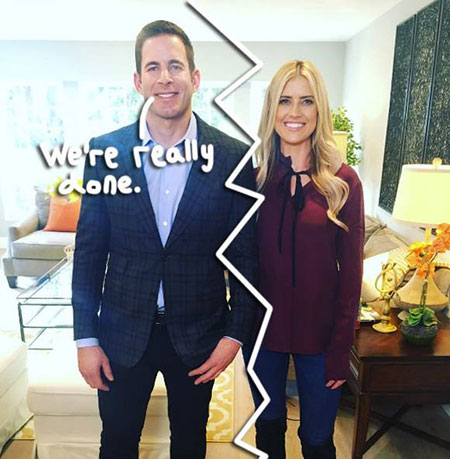 And the commitment that the former couple showed to their show was remarkable.

They decided not to quit the show despite their personal life problems they didn't let those taint their professional life.

Well, as of now the 33-years-old Flip and Flop star is single and after her remark about her rumored relationship with Nate Thompson, she has said that she is single. 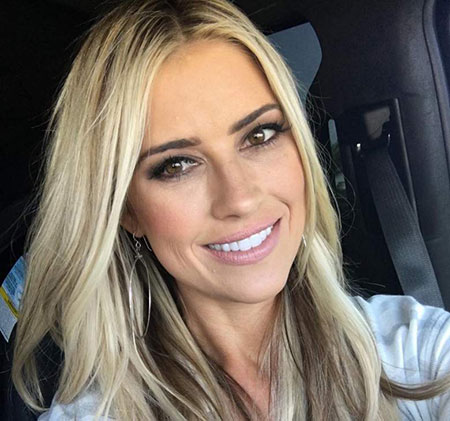 The few months after her divorce with her husband, she started going out with Gary Anderson.

Many of you may not know but Gary was their contractor when he was hired to do some work on their pool.

It was at that time when she first met him and soon after her separation from her husband in mid-2016, she started dating him.

Both of them were spotted multiple times hanging out and that's when it was confirmed that they are dating each other. 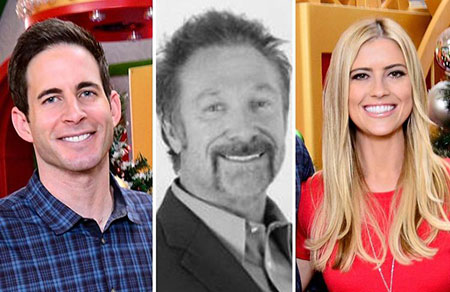 But it was just a short-term fling as they split up after few months on their relationship.

It was also alleged that even before her separation from her husband, she started to get close to him and it was really disturbing to Tarek.

After knowing about her relationship with Gary, Tarek said,

“Obviously, it bothered me. But now I think, she can live her life. I’m in such a good place now that I don’t want anything to take me down.”

In early 2017, she was rumored to be dating hockey player Nate Thompson, and both of them grew very close to each other.

Christina was attending several of his games and on top of that, she uploaded pictures with him on her Instagram account. 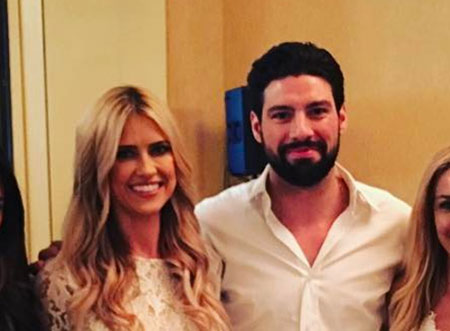 But recently, a friend close to Christina has revealed that Nate and Christina are no longer dating each other.

Going by the reports, it seems that the couple went on few dates before calling-it-quits.

Well, as of now she is single and she has no intention of dating someone anytime soon.

She is enjoying her single time and she has recently uploaded some super hot pictures of her on her Instagram account.

Welcome to the family!! @cashiethefrenchbulldog Click link in my bio!!

When I was asked by the super talented @damir_k to do a photoshoot you can bet I went for it. @damir_k you are the best in the industry . Gorgeous dress @waltercollection makeup @pinkdustcosmetics hair @shanrbeauty

After seeing the photo, Tarek may have been jealous and must be regretting as she looks hot, to say the least. She has completely moved on from her divorce.

When she was asked about how she recovered, she revealed that she started doing physical exercise and yoga and that really help her recover.

Well, she is currently living with her children Taylor Reese El Moussa, b.September 22, 2010, and Brayden James El Moussa, b.August 20, 2015, and her soon to be ex-husband Tarek. 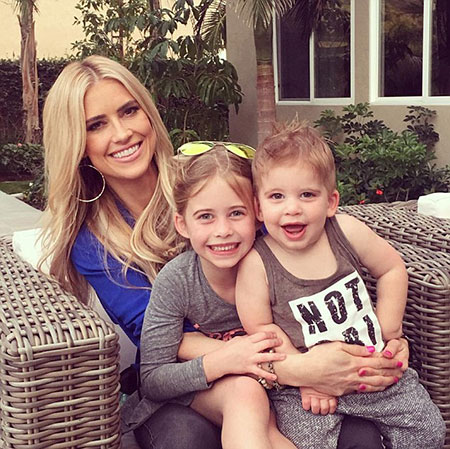 She is not dating anyone and let's see in the near future if she will date someone and if she does, we will definitely tell you all about it.

She is again linked with a new man named Doug and he is an Orange Country Businessman. It looks like the duo seen having dinners and spending quality times.

Christina El Moussa spent "date night" with a new man, and it looks like it definitely wasn't a flop. https://t.co/zWlaDjTaXf pic.twitter.com/Jv4YwvPLYZ

Though the rumored couple has not said anything relating to the news, there is no smoke without a fire!!!