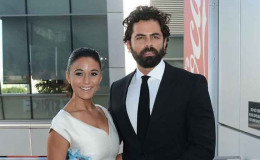 When a celebrity duo begins to get spotted hanging out together, it inevitably tends to create speculations about their dating endeavours. Actress Emmanuelle Chriqui is known to date her partner Adrian Bellani for several years after initially getting spotted publicly on numerous occasions.

When a celebrity duo begins to get spotted hanging out together, it inevitably tends to create speculations about their dating endeavors.

Actress Emmanuelle Chriqui is known to date her partner Adrian Bellani for several years after initially getting spotted publicly on numerous occasions.

The common question among fans appears to be, have this adorable duo tied the knot? If not, when do they plan to do so? How many past affairs has the actress had? Let's get answers to all of these.

Emmanuelle Chriqui is officially together with her boyfriend Adrian Bellani since 26th September 2013. However, they were reportedly dating before they announced themselves as a couple.

Just like Emmanuelle, Adrian too is a professional actor most notable for his performance in the series Passions. 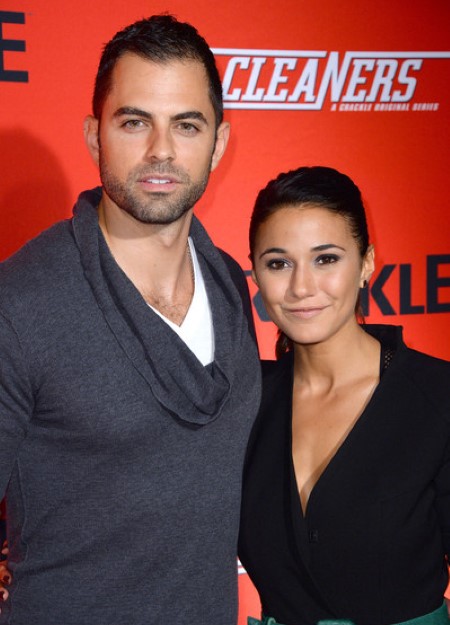 During one of the interviews, the actress revealed the pair initially met through a mutual friend. They were friends who soon turned into lovers.

This adorable duo was spotted hanging out together numerous times in various parks and restaurant before they were known to be a couple. This sparked several rumors and the lovebirds eventually confirmed their relationship.

In 2014, Emmanuelle Chriqui appeared together with boyfriend Adrian Bellani at West Hollywood's 1 Oak. The event was thrown by Sony's online Television network Crackle for two of its original shows Sequestered and Cleaners. 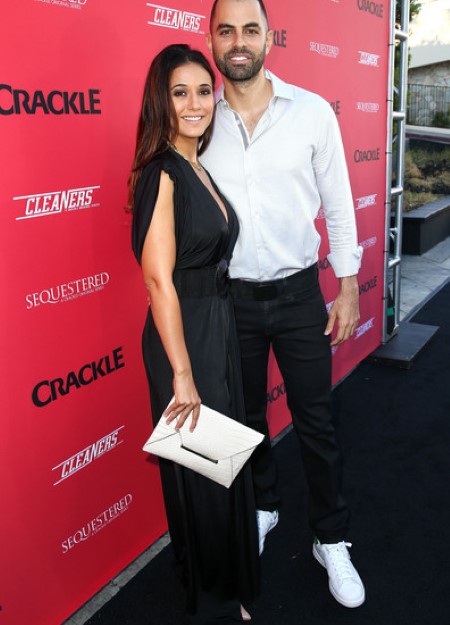 Emmanuelle portrayed the role of a contract killer in the TV series Crackle and she certainly looked to kill in the event too, but this time with her gorgeous outfit and stunning looks. She wowed people with her floaty black dress while Adrian looked smart in a light grey button shirt.

What do these 3 extraordinary men have in common? Well on April 8th my beloved papa, @gerardocelasco and at @jrbourne1111 were born and brought immeasurable amounts of light into this world. You have been an endless source of unconditional love, strength and joy to me.. wishing you the most incredible year ahead in all ways.. I love you so so much and consider myself one lucky lady to have you in my corner and on my journey.. to all dreams coming true.. happiest birthday Aries gentleman

Although the actress is yet to disclose when she plans to turn her boyfriend into a husband, she once said in an interview she looks forward to adopting a baby. She reiterated starting a family is one of her biggest dreams and she intends to adopt at some point.

There appear to be no rumors of this beautiful couple breaking up, nor there are any signs they could get engaged or married anytime soon. For now, we just have to wait and see where their relationship heads.

When it comes to on-screen romance, Emmanuelle has been in matchups with many renowned actors such as Adam Sandler, David Oakes, and Usher Raymond just to name a few. The same goes for her real life where she has been involved in a couple of relationships prior to her current one.

Emmanuelle reportedly dated Clifton Collins Jr. for nearly four years in early/mid-2000s. The couple got together in May 2002 and split in February 2006. 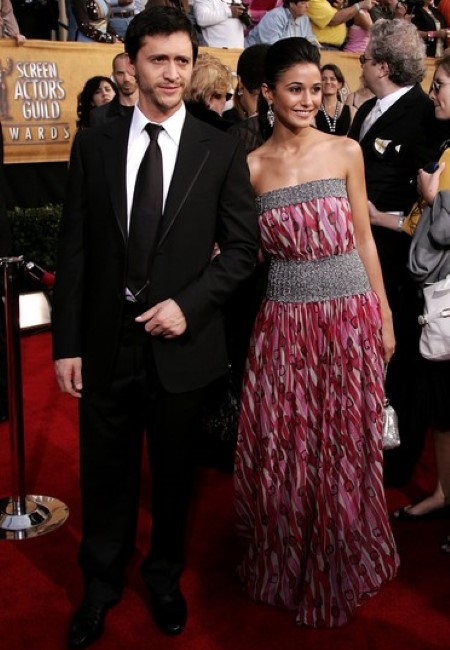 During one of the interviews, Collins admitted he was completely at fault for the relationship falling apart. He insisted it was probably the only regret he had in life, although he claimed there’s a lot of beautiful things that followed this sadness.

Earlier, the gorgeous actress was rumored to be dating NSync's, JC Chasez. Although there was no concrete evidence, some rumors suggested they were briefly together in 2002.

Chriqui played numerous roles of a lesbian on-screen which made her fans wonder if she was a lesbian in real life too. However, the rumors were soon put to bed after she began publicly appearing with her dashing partner.

Meanwhile, her most notable appearance was in the movie Elektra Luxx in 2010 alongside Adrianne Palicki. They shared a scene together where Chriqui gave a steamy lap dance to Adrianne. 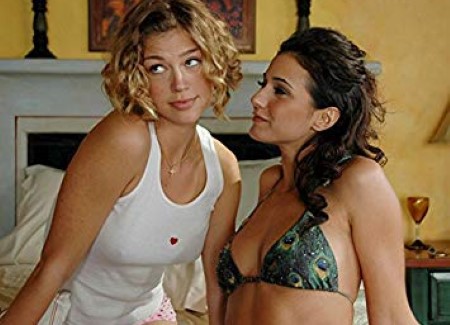 Speaking of the scene during an interview, Chriqui said:

“It was kind of a thing that came together. We clicked right away. It was one of those things that was incredibly meant to be.” 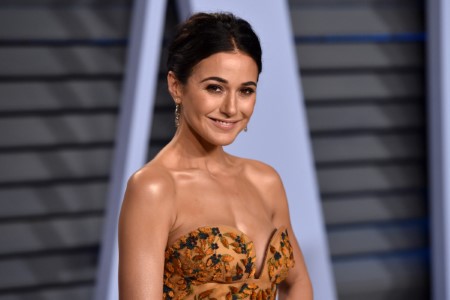