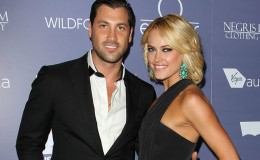 Dancing With The Star alum Maksim Chmerkovskiy tied the knot with Girlfriend; See all the exclusive details here

Two dancers at one stage!...Dancing with the Stars alum Maksim Chmerkovskiy and Peta Murgatroyd is officially married.

After a long wait, the pair finally took the last step and become official on papers as well. Around 300-guests attended the ceremony and blessed the newly-wed.

Find out all the details here.

Although their names can be overwhelming to pronounce, but their relationship seems to find it's way in the easiest way possible. They met on stage and got married. Simple! 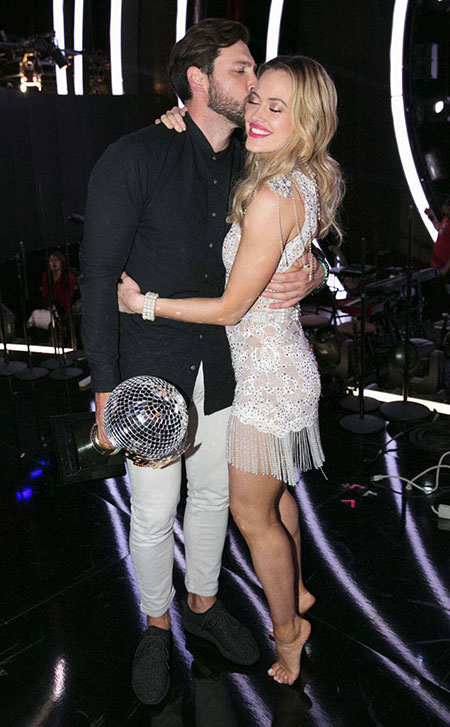 It was in 2009 during one of the episodes of DWTS, when the New Zealand-born dancer first laid his eyes on Peta. But it wasn't until 2012, the couple started dating.

After being in an on and off relationship for so long, the pair exchanged vows on July 8, at Oheka Castle in Long Island, New York.

The dancing duo had already decided on the location at which the nuptials will be held. Upon choosing the venue, Peta stated,

“Maks has loved this place for years and I took on the suggestion and I fell in love with it immediately,” 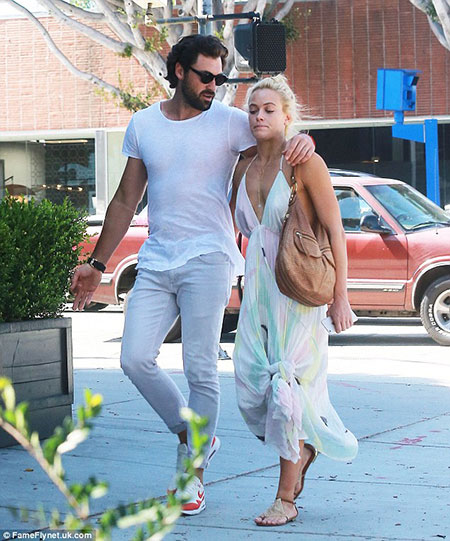 Moving on, the marriage saw around 300-guests, including many of their close friends.

Other notable guests include Tony Dovolani and Candace Cameron Bure.

Carrying Their Son To the Aisle

They welcomed their first child, earlier this year. They were absolutely joyous after the birth of their first son between them. 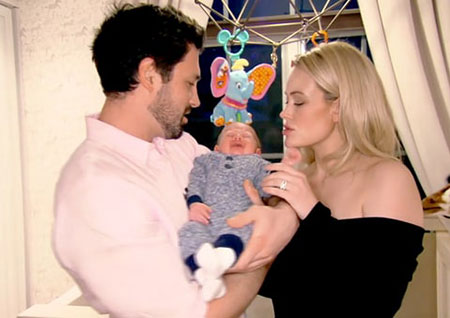 Their son served as the Prince of Honor during his parent's wedding, Source: US Weekly

His son is pretty lucky to witness his parent's wedding. Though he won't be remembering anything as he is only 6-months old.

They got engaged late 2015 when Maksim popped out the question live on DWTS star.

He serves as a Prince of Honor and his mother carried him down the aisle while wearing Karen Sabag Couture ball gown. After tying the knot, the pair stated,

“It was everything we ever dreamt of. And the party of the year!”

Well, it sure was everything they had planned as saying 'I do' in an extravagant ceremony is what anyone wants. But no one expected their relationship to last this much as they were always in an on and off relationship. 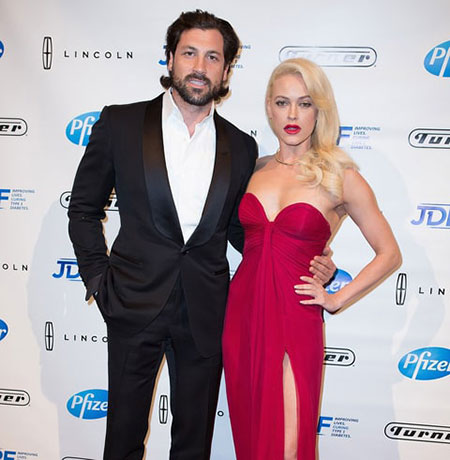 The duo attending an event in downtown Los Angeles, Source: US Weekly

Talking about his relationship, he affirmed,

“I’m looking forward to solidifying what all these years have been going to. I couldn’t wait to call her my wife.”

You have finally solidified your relationship so go ahead and call her your beloved wife.