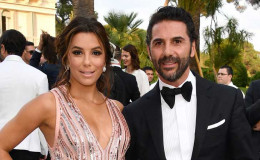 Longoria married Baston in May 2016 after 'getting out of bad relationships' in a romantic ceremony. Finally, she is with the love of her life after several relationship failures and two broken marriage. Let's get the details about her married life and past affairs in today's session!

Longoria married Baston in May 2016 after 'getting out of bad relationships' in a romantic ceremony. Finally, she is with the love of her life after several failed relationships and two broken marriage. Let's get the details about her married life and past affairs in today's session! 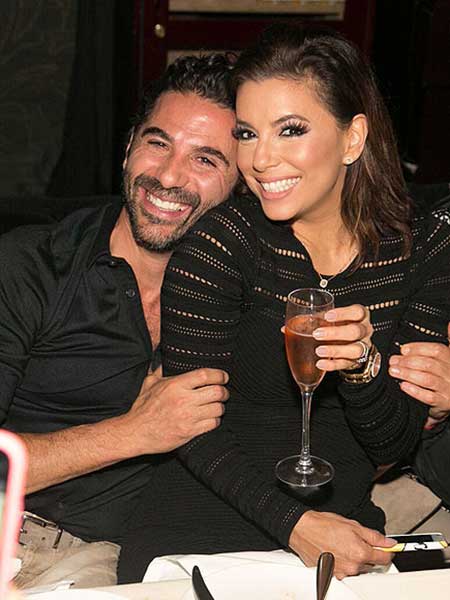 "We are so grateful for this beautiful blessing".

Further, they shared an image of their newborn wearing a beanie hat.

Hey @chrissyteigen is this the official hairstyle of breast feeding? ?? I feel like I’m always in a messy top bun! Too hard to do anything else! #MomProblems #BabyBaston ????

Hello world! I introduce to you Santiago Enrique Bastón. Thank you everyone for showering my baby boy with all your warm wishes! Special thanks to @usahola. In light of my son’s birth I wanted to bring focus on the families that have been separated at the border. Having my son next to me, I cannot imagine him being taken from my arms. Families belong together which is why we must do what we can to reunite them. That’s why I am supporting @raicestexas and @aclu_nationwide to help fund legal services for separated families (link in bio) #KeepFamiliesTogether

Longoria first met her future husband Baston through a mutual friend in 2013. Remembering the past days she said,

"I had no memory of meeting him the first time, but we had immediate sparks."

The second time she met Baston, she addressed,

"It was like the cliché angels singing and there was a glow around him and it was immediate chemistry."

Well, it's been two years now since the pair married and we are sure they have an amazing bonding.

Eva Longoria's Past Affairs And Relationships

Longoria was previously married to General Hospital star Tyler Christopher. The couple managed to be together for two years starting from 2002. 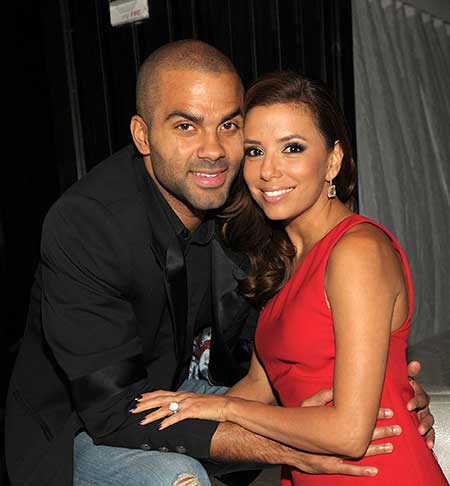 They tied the knot in the civil service at a Paris city hall on 6 June 2007. Three years after living together, Longoria filed for divorce in November 2010 stating irreconcilable differences.

The divorce was finalized in Texas on 28 January 2011. After separating from Parker, she dated Penelope Cruz's brother Eduardo and entrepreneur Ernesto Arguello. 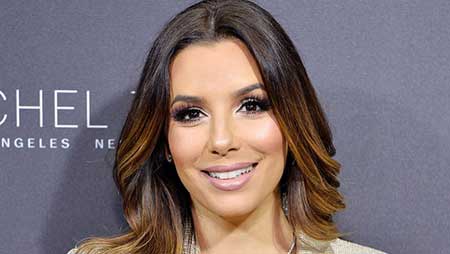