Home Article Love, Trust, And Honesty Are The Key Ingredients Of A Long Lasting Relationship-Here Is The List Of Five Hollywood Couples Who Gave Us Hope About True Love And Relationships

Love, Trust, And Honesty Are The Key Ingredients Of A Long Lasting Relationship-Here Is The List Of Five Hollywood Couples Who Gave Us Hope About True Love And Relationships 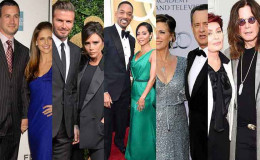 The skepticism over whether or not soulmates are real is completely understandable. However, there are plenty of couples who have been together for so long they provide with us hope about genuine unconditional love.

Relationships and subsequent breakups are normal among celebrity couples. It even makes people wonder whether there exists a thing called true love.

The skepticism over whether or not soulmates are real is completely understandable. However, there are plenty of couples who have been together for so long they provide with us hope about genuine unconditional love.

Here we have listed the five long-lasting Hollywood pairs who are truly admirable for their true love and relationships.

The football legend and Posh Spice first laid eyes on each other in 1997. Beckham invited the Spice Girls to a Man United match and this was when he met Victoria for the first time. You could say they carried a spark as a potential couple almost instantly. 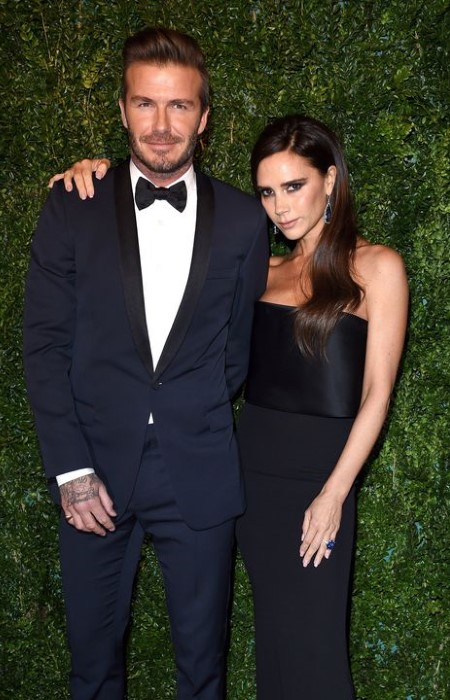 The English superstars tied the knot in 1999 and have been life partners ever since. The couple believes time and trust is the secret to their long-lasting marriage. When interviewed by British Grazia, Victoria said:

"Yes, we travel a lot with our respective businesses and charitable commitments, but we always make time for each other as a couple and as a family."

Likewise, David was full of praise for his gorgeous wife. Speaking to American Vague, the former footballer said:

"We trust each other's judgment. I'm quite an indecisive person and to have Victoria as a wife is amazing — but to have her as a best friend is even better."

If there ever was a perfect couple truly made for each other, Victoria and David Beckham would definitely be worth a shout.

It's pretty mainstream for an on-screen couple to date in real life. However, it becomes a rare occurrence when they turn into soulmates who are likely to last a lifetime.

There's a sense of destiny in Freddie Prinze Jr. and Sarah Michelle Gellar's love story - a couple who first met in 1997 on the sets of the movie I Know What You Did Last Summer. 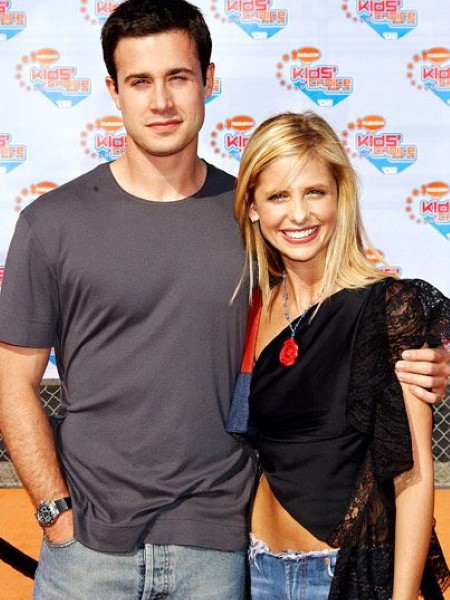 They were initially friends who turned into lovers. Freddie believes the foundation of friendship is key to their successful relationship. Speaking To E! News in 2017, the actor said:

"As long as [your partner] can make you laugh, laughter lasts forever. If you just think she's hot or she just thinks you're hot, you're in a lot of trouble when you're 60."

Meanwhile, Gellar stressed the significance of quality time. She said:

"Take the 10 minutes — put the phone down. Have a cup of coffee together. Walk the dog at the end of the night. Read a story with your kids."

It certainly seems to hold true for this couple - date your best friend and you are likely to be partners for life.

3. Jada Pinkett Smith And Will Smith

This power couple is together for two decades. They first met in 1994 on the sets of The Fresh Prince of Bel-Air. In hindsight, it seems like a blessing in disguise the fact that Pinkett failed to win the audition to land the role of Smith's love interest in the movie. 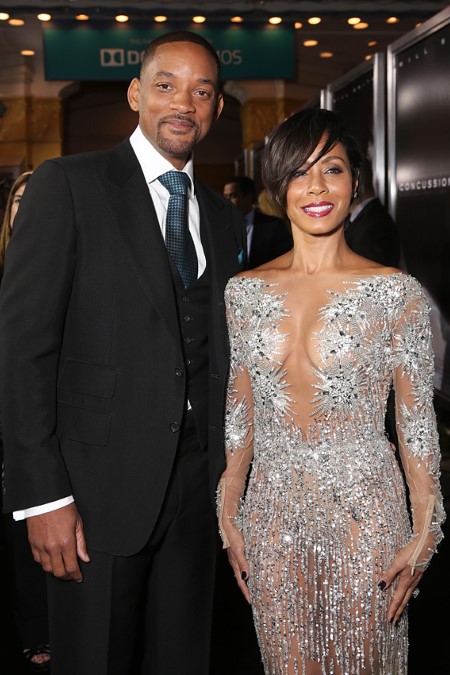 Pinkett revealed in an interview:

"I think if I had done [the role], we would not be married today. Because you have to meet people at a time that you're ready. Neither one of us were ready at that time."

Meanwhile, Will believes the secret to their long-standing relationship is forgoing tradition. He said:

"We stopped giving gifts on holidays because people expect them."

The actor further revealed, they surprise each other in the middle of the year. When it's Feb 14th, he just casually says 'Hey baby, it's Valentine's Day'.

The couple prefers to feel the love for each other rather than waiting for a gift on Christmas trying to top off what they did last year, which at a certain point becomes impossible. Expectation tends to kill relationships, this adorable couple is certainly playing their cards right.

This immensely famous couple met in 1970 when Sharon's father was a fan of Black Sabbath, Ozzy's band at the time. They took their wedding vows in 1982 and are together ever since.

The path was not always smooth sailing for the lovebirds, as they encountered rocky patches in their relationship, most notably the revelations of Ozzy's infidelity. However, their bond was too strong for them to let go of each other. 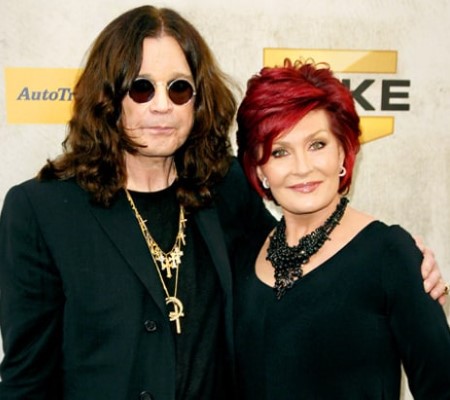 Sharon Osbourne with her husband Ozzy Osbourne
Source: The Source

The pair renewed their vows in 2017. Sharon said:

"Ozzy has asked me to renew our wedding vows and I’d like to. I’m happy, and to be honest that’s all I want for Christmas this year."

Meanwhile, Ozzy revealed their relationship is better than ever. He said:

"It’s a journey, really, a marriage. You go up, you go down, you make mistakes… I’ve learned a lot this year."

The couple together for over three decades, definitely appear a textbook pair for a long-lasting relationship.

Tom Hanks and Rita Wilson tied the knot in 1998. It's been three decades of togetherness and the couple is still as strong as ever.

They first met on the sets of Bosom Buddies in 1981 when Rita featured with a guest appearance. 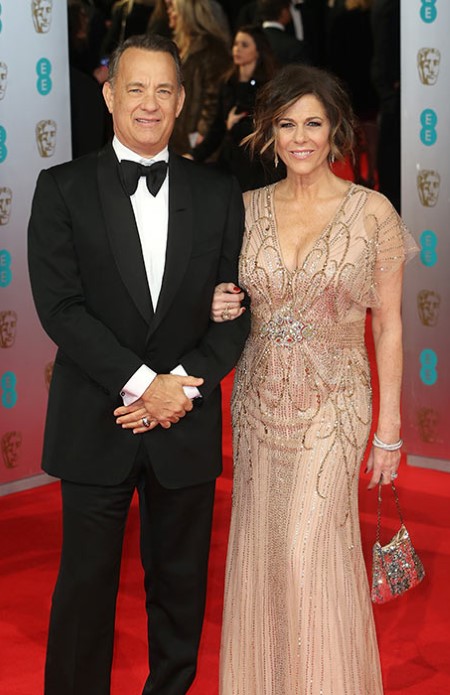 After sharing a screen once again in 1985, with the movie Volunteers, they began dating each other officially.

"The success of our relationship was a matter of timing, maturity and our willingness to have an intimate connection."

"I'm a lucky man. Rita could have done better, but, you know, every now and again, you win the lottery."

There is no doubt Hanks and Wilson are relationship goals. If anyone ever needs to learn the recipe to a long-lasting relationship, they don't need to look much further than this adorable duo.