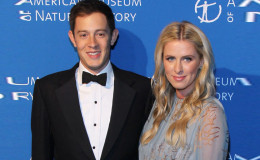 The England-based banker James Rothschild is enjoying a happy married life with international fashion designer Nicky Hilton. The couple who first spotted each other at a friend's wedding in Italy is blessed with two adorable daughters.

James Rothschild is the heir of a European banking firm who came to the limelight after marrying the businesswoman and model Nicky Hilton. The couple got married in July 2015 and is blessed with two children.

The pair is all set to celebrate their third marriage anniversary. How is their relationship going on? We have all the details here!!!

James and Nicky first met in 2011 at their mutual friend Petra Ecclestone and James Stunt's wedding and immediately started dating. Rothschild descended from Mayer Anshel Rothschild; the one who began building his banking dynasty in the 1760s.

After being in a relationship for two years, the duo got engaged in 2014. A source said:

"They went on a romantic anniversary trip over the weekend. He took her out on a boat into the middle of Lake Como and he proposed, got down on one knee and everything. It was incredibly romantic and beautiful."

The gorgeous couple later got married at Kensington Palace in London in July 2015. 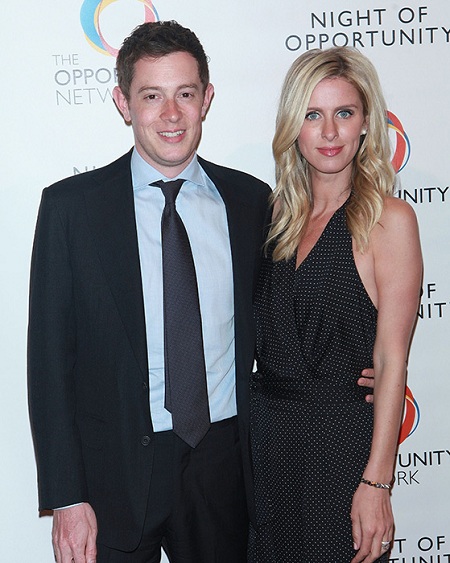 The couple welcomed their first daughter Lily-Grace Victoria in July 2016 and another baby girl Teddy Marilyn Rothschild in December 2017. They also have two cats, Mac and Cheese.

The couple is active in the social media and often shares their beautiful snaps.

It is not the first marriage of Hilton-she was married to Todd Meister in 2004. The couple, however, divorced just after three months of marriage. 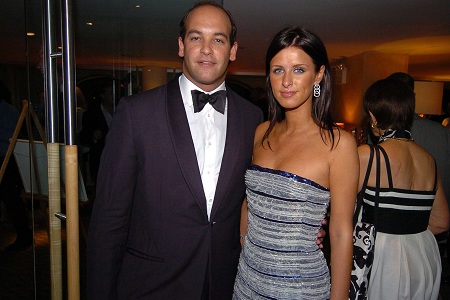 Todd Meister and his ex-wife Nicky Hilton together
Source: Bustle

Their busy schedule and traveling apart most often was the reason stated behind their split. The former couple also stated that they married "on a whim".

She was also romantically linked to Brian McFayden, Ian Somerhalder, and Kelvin Connolly. 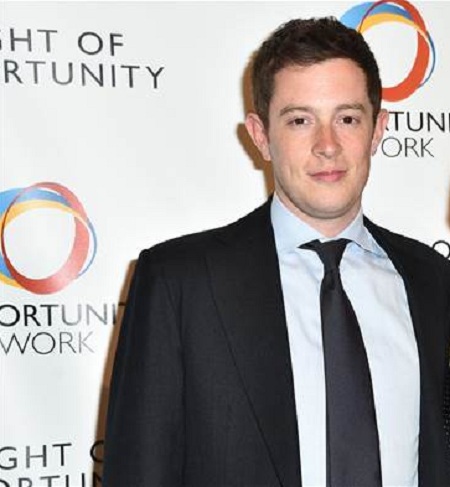