Home Article Rakim Hasheem Allen Aka PnB Rock-Is the Father Of One Dating Someone Secretly? Details Of His Relationship Status

Rakim Hasheem Allen Aka PnB Rock-Is the Father Of One Dating Someone Secretly? Details Of His Relationship Status 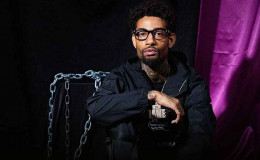 PnB Rock is most probably single at present. He has a daughter. He welcomed his only child when he was 21. His dating life is a mystery.

Rakim Hasheem Allen proudly known by his stage name 'PnB Rock' has established himself as a successful artist in the world of hip-hop. There can barely be anyone who is a fan of rap music and still unknown about such a renowned artist like PnB Rock.

PnB Rock's Current Life: Is He Secretly Dating Someone?

PnB Rock, 26,  is the popular name among the hip-hop artists across the globe. Besides his professional career, he always grabs attention among his fans and media for his secretive personal life.

Despite being active on social media like Instagram, he's always managed to keep his romantic life under the radar. 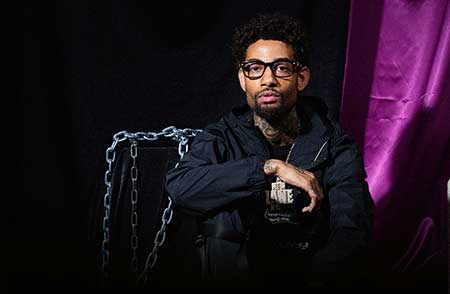 Above all, he is a proud and loving parent. He has a lovely daughter who name is yet to be disclosed. He welcomed his child when he was 21 but the baby mamma is beyond the reach of fans and media.

Have a look at his Instagram post below. It seems his daughter is his world and almost everything for him.

Been miss my daughter soooooooo much on this a tour... thinkin bout surprising her and flyin her out to one of my shows #Milan

As his current relationship status is a mystery, for now, we can say that he's most probably single at present. We wish to see him living a happy married life soon in days to come.

He was interested in music since the childhood days that made him one of the most popular hip-hop artists known so far.

He released his debut mixtape  "Real N*gga Bangaz" in June 2014. Signing a deal with Atlantic Records he released his first project named RnB 3 in 2015.

His second retail mixtape album  GTTM: Goin Thru the Motions debuted at number 28 on the US  Billboard 200 chart. He collaborated with Kodak Black and A Boogie wit da Hoodie releasing 'Horses'. 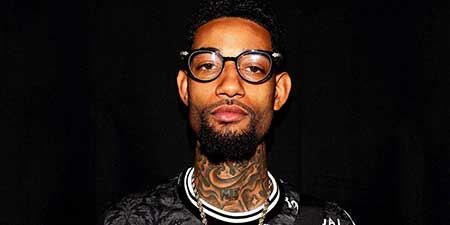