Home Article Is the Arrow Actress Emily Bett Rickards Dating someone? Who is her Boyfriend? Find out here

Is the Arrow Actress Emily Bett Rickards Dating someone? Who is her Boyfriend? Find out here 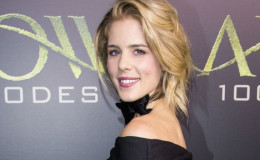 The Brooklyn star, Emily has established herself as one of the rising stars of Hollywood and we really love seeing her on television with her bold and cunning characters.

But the big question of today is, who is this young actress dating? Is she still an eligible bachelorette or already has plans to get married with her mystery boyfriend? Let's find that out! 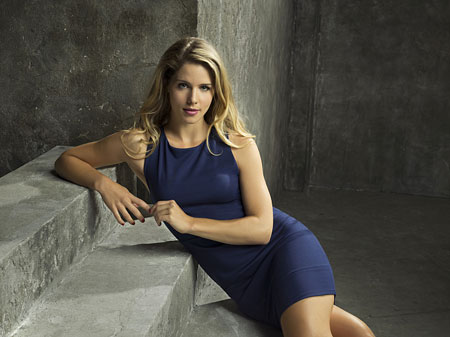 And it's without a doubt that she's huge male fan base and gets countless proposals every day.

Discover: Tamara Taylor; Is the Canadian Actress Dating after Divorcing the first Husband? See her Affairs and Relationships

But, the gorgeous actress has chosen to remain single as for now. She has not been linked up with any man or actors recently and she's super busy with her next big film project.

Literally [email protected] made my mermaid dreams a reality

She is enjoying her young, wild and free life and holding out on any serious relationships. Perhaps she wants to establish a stable career in acting and then settle down with the right guy.

Despite all this, she was linked with her co-stars a few years back and was rumored to be dating them.

Also Read: Canadian actress Dalila Bela Dating someone or wants to focus on her Career for now?

Back in 2015, various sources speculated that the Arrow co-stars Colton Haynes and Emily might be dating as they were spotted a couple of times going on vacations and trips together. 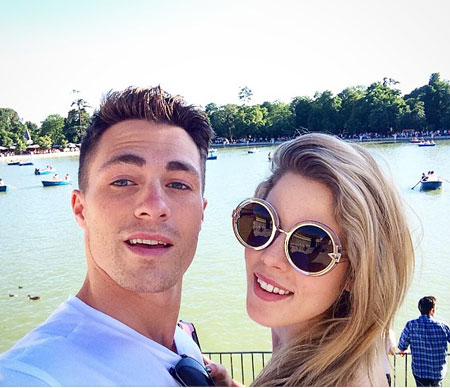 Not only this, their Instagram posts made us believe that the two were actually "a thing" together but neither of them confirmed the rumor.

Wooooo!!! My boo @emilybett on top of the world #Paradise

The main reason behind this is the fact that Colton Haynes is gay. He confessed this back in 2016 and now he's engaged to his handsome partner Jeff Leatham.

But this is not it guys! Emily was also rumored to be dating her onscreen partner, actor Stephen Amell. 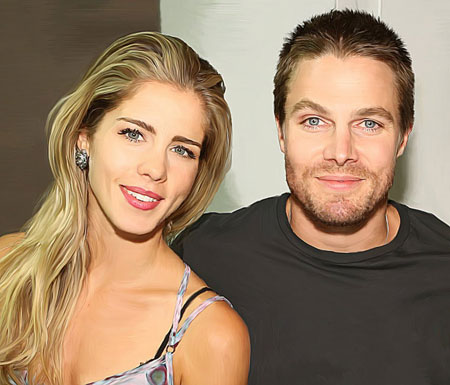 Emily with her costar Stephen Amell.

But this rumor didn't last that long as Stephen is already happily married to his wife, actress Cassandra Jean and together have a daughter, Mavi.

Well, amidst long talking about Richards' dating life, it seems she has finally met the love of her life. She shares many Instagram posts with Canadian actor Jean-Luc Bilodeau.

Just a couple o kids from surrey and a stash pt.103 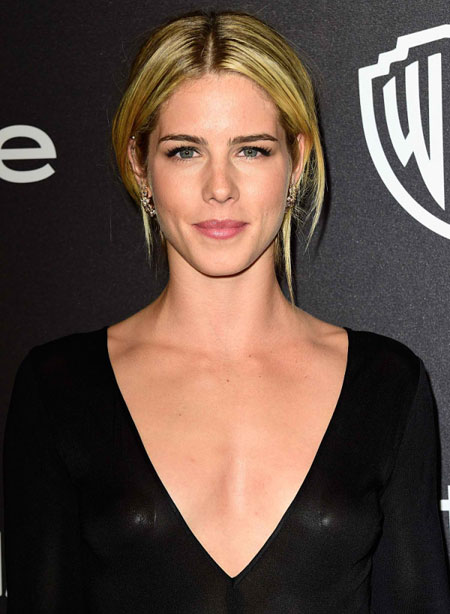 All in all, we wish this gorgeous actress best wishes for her future endeavor and hope she finds the right man for her and settles down.