Home Article “The only cure for love is marriage”, here is the list of top 14 hottest Hollywood couples who will probably get married in 2017

“The only cure for love is marriage”, here is the list of top 14 hottest Hollywood couples who will probably get married in 2017 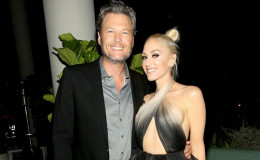 There are lots of celebrities in Hollywood and Bollywood that will be probably married in the year 2017 and some of them are mention here.

Falling in love is always special but when two people from Hollywood falls in love then it becomes the news of the nation. Their relationship will become special not only for them but for their fans as well.

So, for all you crazy fans out there here is the list of the 15 of your favorite couples who might get married in 2017. So, let's begin.

Bachelor Paradise star Carly and Evan got engaged and as per rumors, we will soon see them as husband and wife. The couple has been living together in Nashville, for a long time ago. 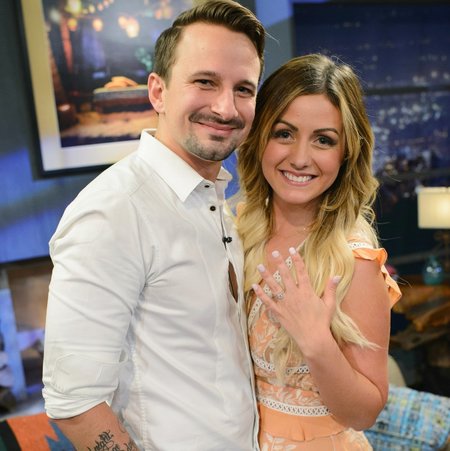 Bachelor star Whitney announced an engagement with her new boyfriend Ricky 10 months earlier. We have to say the beautiful couple is definitely tying the knot in this year. 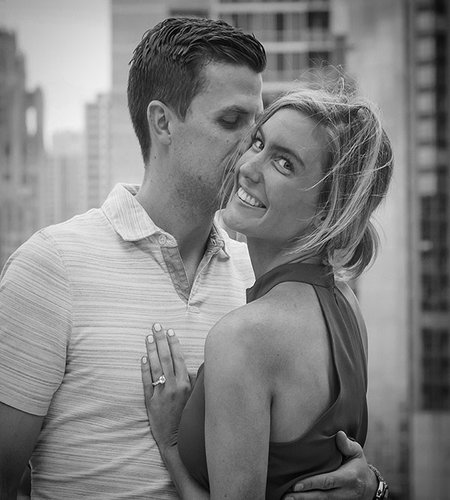 Shawn proposed Kaitlyn on the 'Bachelorette' season finale in July 2015 and moved in together in a new home in Nashville. 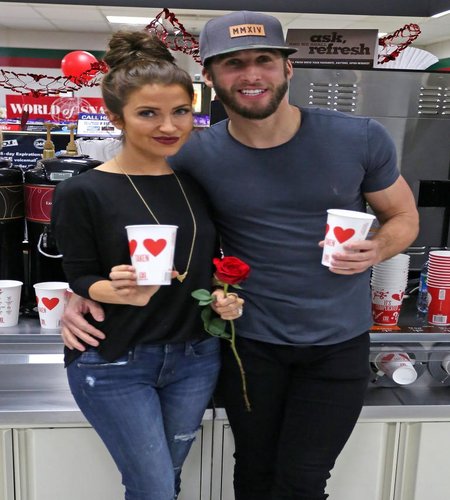 They seem so much in love and we can guarantee that their fans will go crazy when they will see their one of the most favorite couples tieing the knot.

Another Bachelorette stars JoJo and Jordan also might get hitched this year. Though the pair has not publicy declare their current relationship status and we are just hoping that every thing is fine between them.

As per some sources, the duo is taking some time to think about their relationship and whether they actually belong together or not. 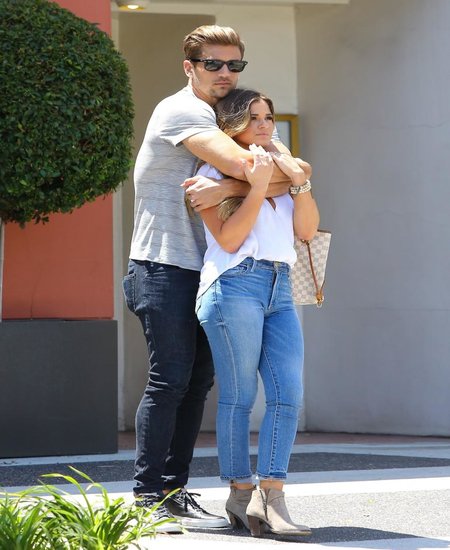 Related news: IS JoJo Fletcher and her fiancee Jordan Rodgers breaking up? Are they really not getting married?

The Bachelorette stars got engaged at the end of the season 20. Similarly, on their show Ben and Lauren: Happily Ever After? we saw them planing a wedding but then the duo decided to take a time for marriage. 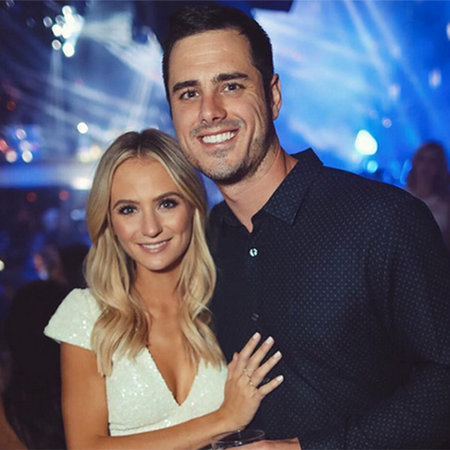 Who knows, they might end up starting their conjugal life in 2017. All the best for the duo.

Also, see: Is Ben Higgins getting married finally? Is he going to be the husband of wife Lauren Bushnell?

The love bird have a son together before they got engaged on Christmas day last year. The Bachelorette star Harris engaged with her long time boyfriend Justin.

The duo has not decided their wedding date till now. 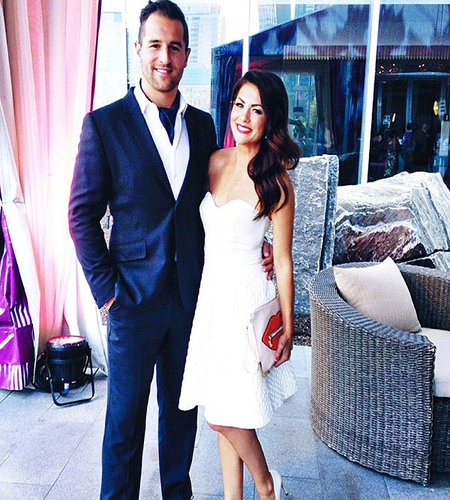 Becca has confirmed that she has been in a relationship with Bachelor Nation star Robert since November 2016.

The couple has been ruling the social media as they never gets tired from poting those sweets moments of them.

So, we could see them taking their relationship to the next level this year. 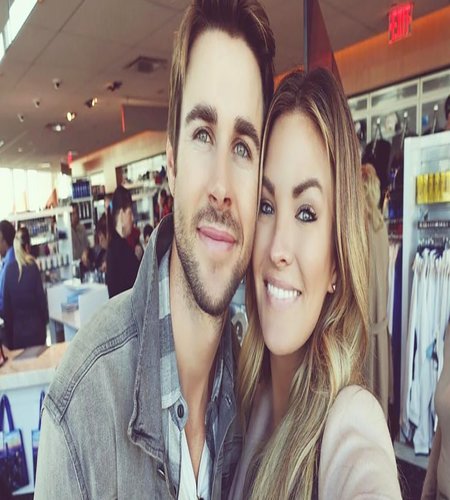 Kate and Jamie first met on the set of their movie Fantastic Four in 2014. The couple has been dating since 2015, during a Met Gala after party where the duo seemed holding hands.

Kate and Jamie have recently got engaged and the lovable duo will probably marriage in 2017. 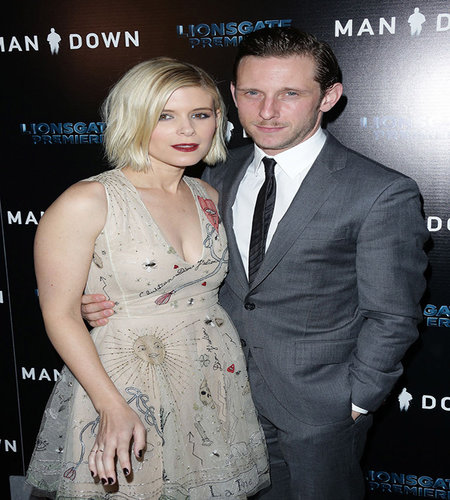 English singer and songwriter Zayn Malik is dating American supermodel Gigi Hadid. The couple made their relationship Instagram official and there were some rumors about their engagement, but the lovely duo has not revealed about it. 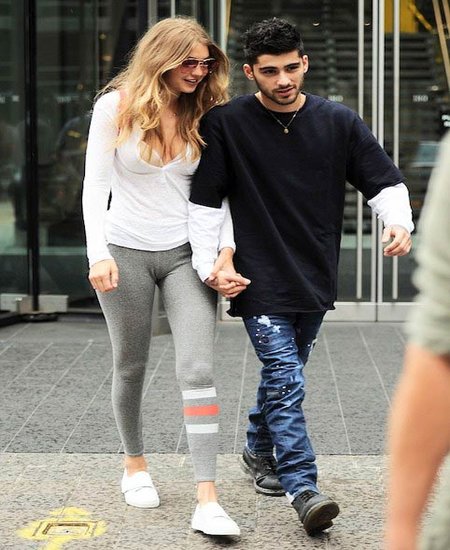 The young royal Harry is dating the Suits actress, Meghan Markle and it looks like things are pretty serious. Recently, Prince introduced American actress and model Markle to his sister-in-law, the Duchess of Cambridge, and his niece Princess Charlotte. 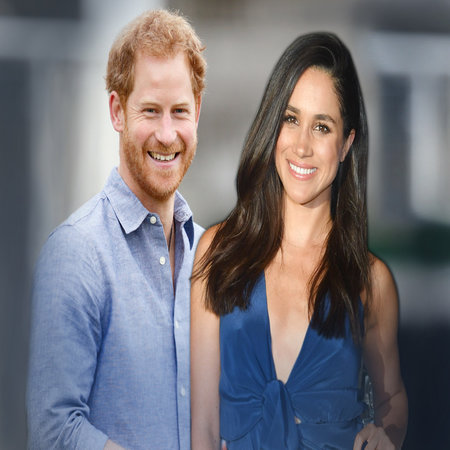 English actor Orlando and music artist Katy's romance has become the hottest news of Hollywood. The lovable duo has been spotted together in many places over the last few months. 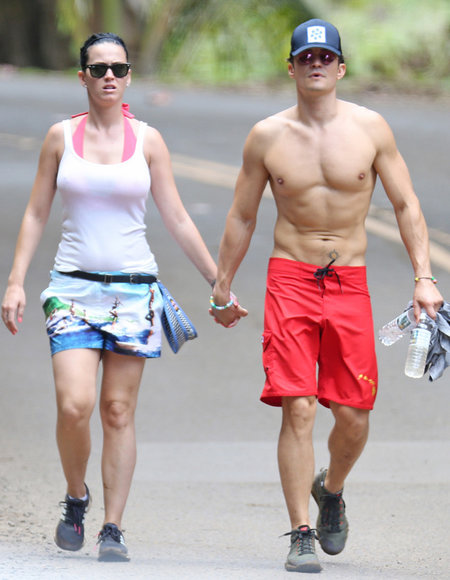 The 26-year-old gorgeous actress Jennifer is dating 47-year-old director Darren. According to the star, "They've been hanging out and are casually dating." The love bird also photographed together in last year August enjoying lunch at a cafe. 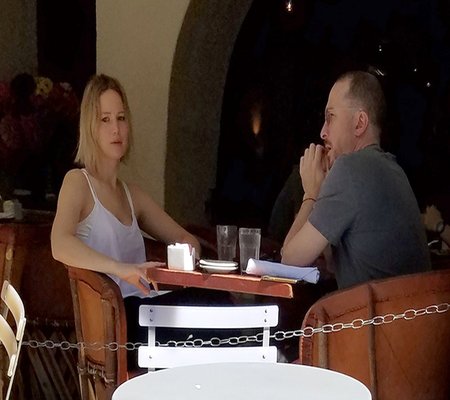 Also see: Anna Faris is insecure because of the dating rumors of husband Chris Pratt and actress Jennifer Lawrence

After multiple breakups and makeups, the lovely duo Emma and Evan has again got back together. The American Horror Story stars, who initially started dating back in 2012 has recently got engaged.

We hope the couple will get married soon and will remain happy together and forever. 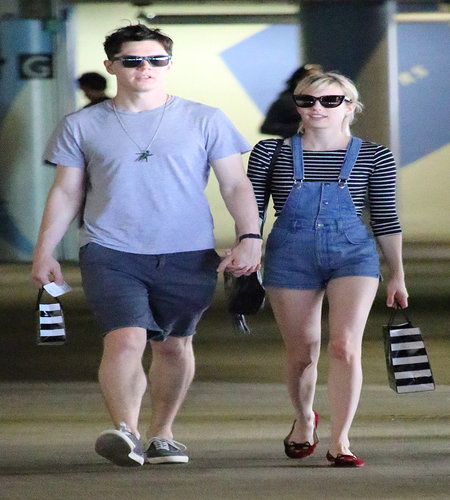 After splitting from billionaire fiance, James Packer, Mariah was spotted with one of her backup dancers, Bryan in Hawaii in last December.

The couple was holding hands on stage during her performance at the VH1 Divas: Unsilent Night show. 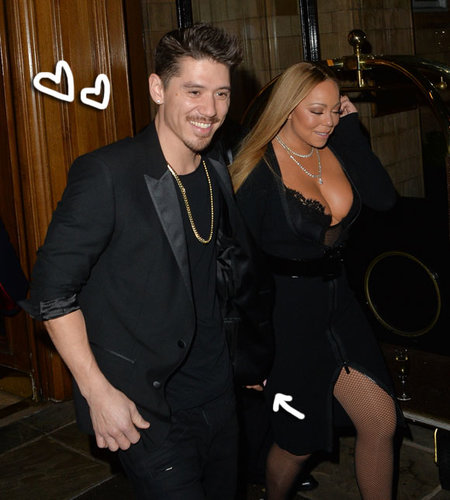 As of now, we wish all the hot and pretty couples for their long lasting relation and also hope to see all of them as a happily married couple in 2017.