Home Article James Pickens Jr. Is Together With Wife Gina Taylor-Pickens Since 1984; The Duo Will Be Celebrating Their 34th Wedding Anniversary Soon

James Pickens Jr. Is Together With Wife Gina Taylor-Pickens Since 1984; The Duo Will Be Celebrating Their 34th Wedding Anniversary Soon 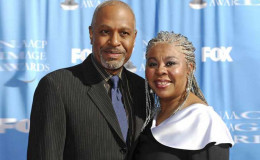 American actor James Pickens Jr. popularly known for his role on the TV series Grey's Anatomy and the Fox Network science fiction series The X-Files is currently busy with Roseanne, an American TV sitcom aired in March 2018. He is definitely achieving the best in his professional career and his personal life isn't away from all wonders and success.

American actor James Pickens Jr. has popularly known for his role on the TV series Grey's Anatomy and the Fox Network science fiction series The X-Files. He is definitely achieving the best in his professional career and his personal life isn't away from all the wonders and success.

He's married to his loving wife Gina Taylor-Pickens since 1984. The two is living a sound life for 33 years now and the duo still has a long way to go.

James Pickens Jr., 63, has been living a happy married life with Gina Taylor for more than 33 years now. Pickens tied the knot to Taylor, a former member of Musique on 27 May 1984. The pair is soon to celebrate the 34th marriage anniversary. The day of their anniversary is approaching soon. We wonder what kind of surprise the couple will have for one another. 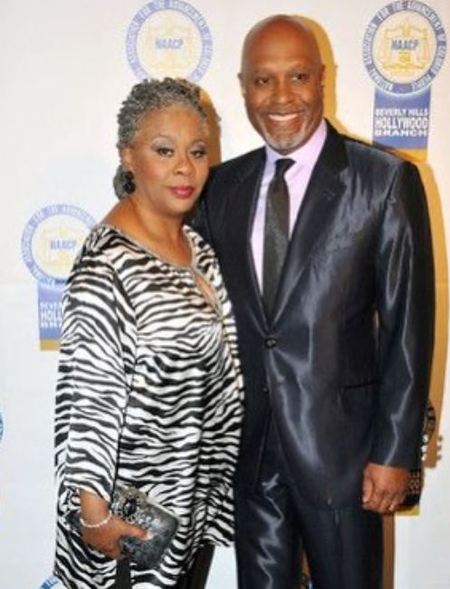 Actor James Pickens Jr. and his wife Gina Taylor-Pickens have been married since 1984. SOURCE: Instagram (therealjamespickens)

The star wished 'Happy Birthday' to her baby girl on 3rd January 2017 via Instagram. The pair has two kids; a son named Carl Tharps and a daughter Gavyn Picken. Both of his children are grown-ups now and are pursuing their careers in showbiz.

His son Carl is focused more on his Hip-Hop as opposed to entering the film industry. He's seen performing in various TV appearances including Hangin' with Mr. Cooper where he performed alongside Omar Gooding. 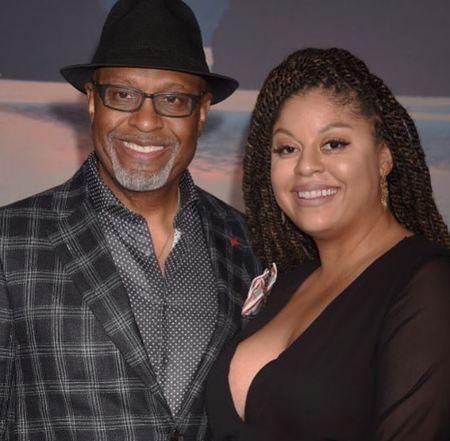 Pickens is very happy in his life with his wife and kids. We wish to see them the same until the end.

Pickens started his professional acting career at the Roundabout Theatre. He is best known to play the role of Walter Lee in A Raisin in the Sun. He performed in A Soldier's Play in the Negro Ensemble Company with Denzel Washington and Samuel L. Jackson. 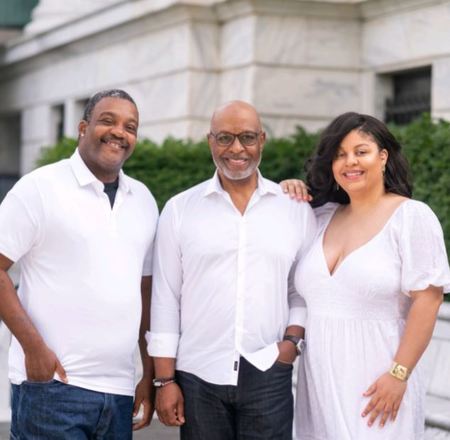 At an all-star reading of 'The Gift of Peace' at UCLA's Freud Playhouse, a charity event, he played and volunteered in the peace movement along with Ed Asner, Amy Brenneman, George Coe, Wendie Malick, and Barbara Bain.

Here's Chandra Wilson and James Pickens Jr. on The View:

In 2005, he starred as Dr. Richard Webber on the ABC medical drama Grey's Anatomy. In January 2022, it was reported the show was renewed for its 19th season. So, chances are James will reprise his role. He played Chuckie Mitchell in two episodes of the 10th season of Roseanne in 2018. Furthermore, some of his recent TV roles include Private Practice, Seattle Grace: Mission of Hope, CSI: Miami, and Curb Your Enthusiasm.