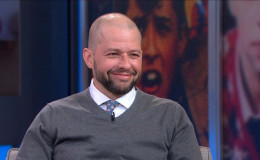 Jon Cryer, an American actor is famous for his role as Alan Haper in hit comedy series Two And a Half Man that aired from 2003-2015. Cryer shared the screen of Two and a Half Ma with stars, Ashton Kutcher and Charlie Sheen and including many other stars. We all know Jon as the funny character on screen but his life off the screen didn't do well in the past. Back in 2004, the Pretty in Pink star divorced and got dragged into the court by his ex-wife Sarah Trigger. Let's know more about this matter.

Jon Cryer, an American actor is famous for his role as Alan Haper in hit comedy series Two And a Half Man that aired from 2003-2015.

Just like his on-screen character, Jon's life was not that simple. The Pretty in Pink star has been married twice. After the unsuccessful marriage and controversial divorce with the first wife, he is now with Lisa Joyner.

Today, let us take out some time to discuss the personal affairs of the brilliant actor.

Jon Cryer Is Living A Happy Married Life With Wife Lisa Joyner: The Couple Adopted A Baby Girl Together

Jonathan Niven Cryer aka Jon Cryer tied a knot with actress Lisa Joyner in June 2007 after dating for a while. The couple shares a very beautiful bond and we must say they are giving us some serious relationship goals.

After just two years of their marriage, this couple announced that they adopted a baby girl, Daisy. 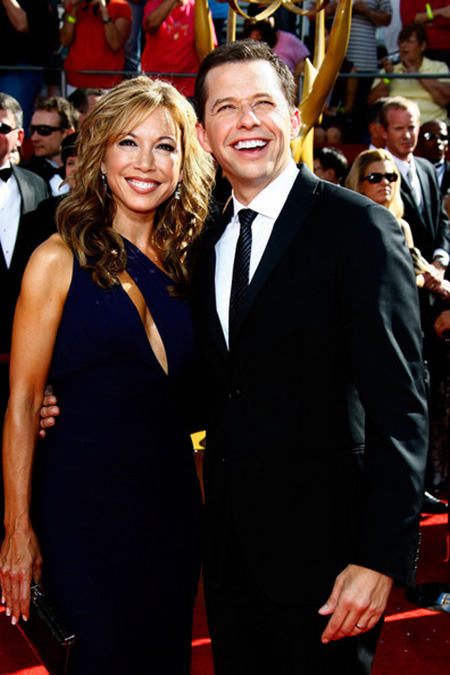 Jon and Lisa both got emotional when they sat down for a reading on Long Island Medium. When asked about Joyner's parents, the couple got emotional on the show.

This clearly shows how much they understand each other.

Since there is no news of their divorce and conflict we can speculate them being a happy couple. 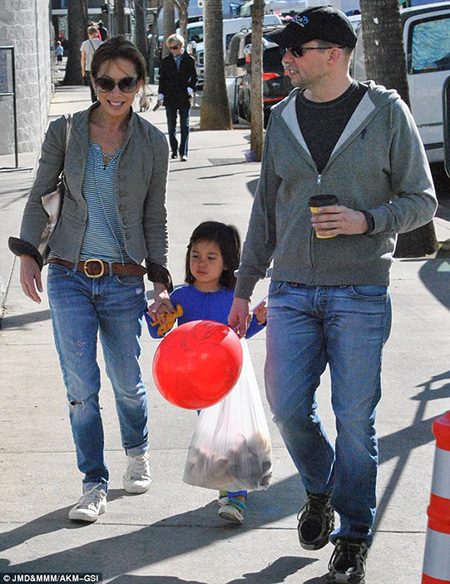 As for now, their relationship is going strong. We hope, Lisa and Jon live happily in near future as well.

The Brtish actress Sarah Trigger is the ex-wife of Jon Cryer. The couple married in 1999. After a year they were gifted with a baby named Charlie Austin On 27 June 2000. 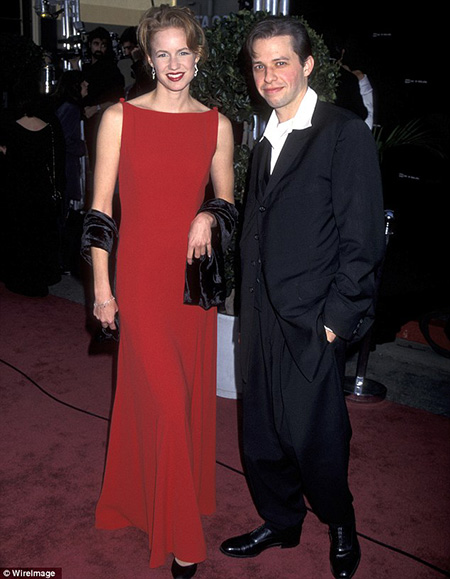 However, after six years of marriage, they decided to end their relationship in 2004. But their story does not end here, as, after 8 years of divorce, Sarah knocked the court in October 2013, crying for $88000 a month from the actor for child support. 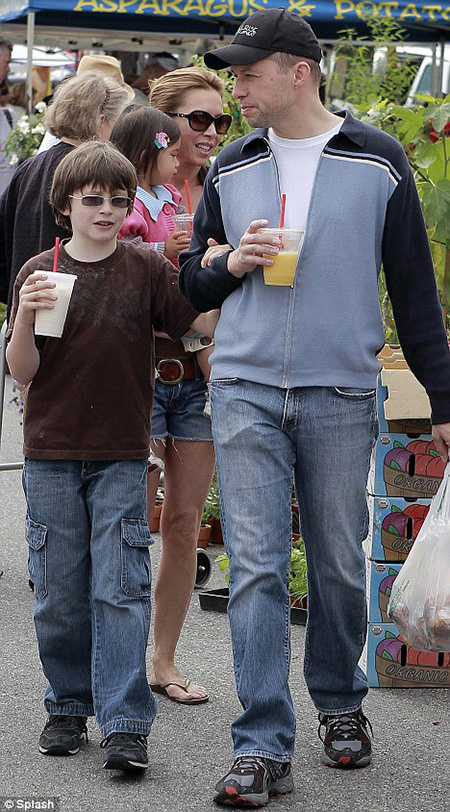 Jon Cryer with his son Charlie Austin Source: Daily Mail
But, judges shut down the request of Sarah after researching on Jon's income.

In 2015, the actor made a shocking statement when Jon revealed that he dated Demi Moore 30 years ago before she married to his Two And a Half Men co-star Ashton Kutcher. 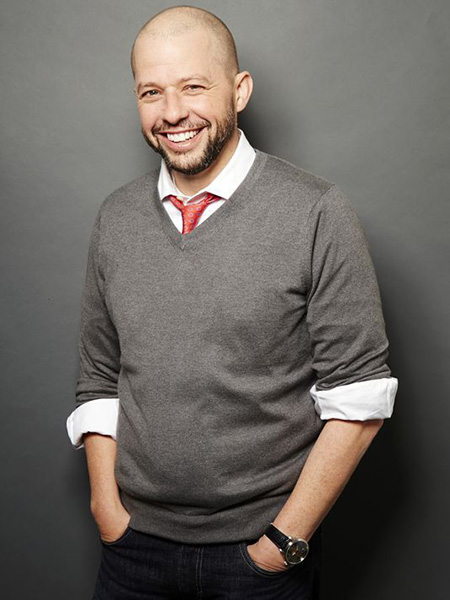 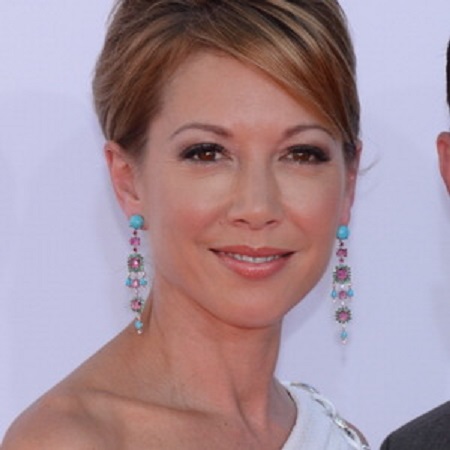