Home Article Is Twitter & Square CEO Jack Dorsey Married To his Girlfriend. Know About His Relationships and Affairs.

Is Twitter & Square CEO Jack Dorsey Married To his Girlfriend. Know About His Relationships and Affairs. 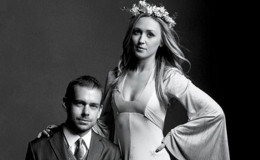 Is Twitter & Square CEO Jack Dorsey Married To his Girlfriend. Know About His Relationships and Affairs. Also see his Career and Net Worth.

The founder of Twitter, Jack Dorsey, became famous after his small online social media platform became an everyday product for all the big celebs across the globes.

From Kim Kardashian to Gigi Hadid, from football player David Beckham to Basketball player Lebron James, everyone uses the platform to let their fans know what's going on.

But enough about his personal life, you're here to know about his girlfriend right? So let's get right into it.

Jack Dorsey Dating On and Off Girlfriend: Are The Two Still Dating?

Being the head of a multi-millionaire business is certainly a daunting task but lucky for Jack as he can chill out with his girlfriend whenever he stresses about work. 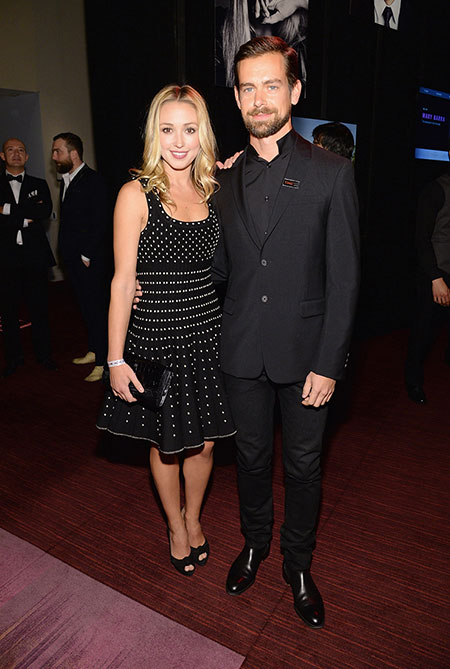 He's dating actress Kate Greer since 2013. Although their relationship isn't public yet and both of them is yet to comment about this.

Both of them are in an on and off relationship as sometimes they are going out together and enjoying and sometimes they don't show up for a few months. 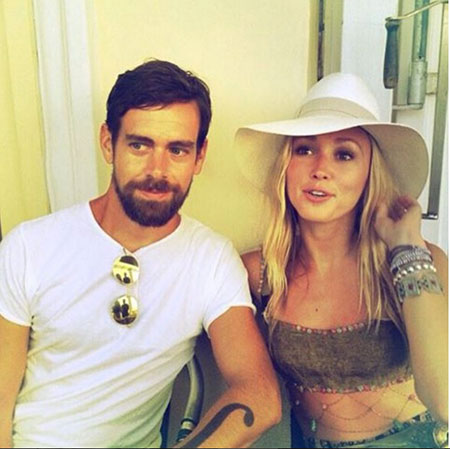 Kate and Jack visited Japan after rumor of them breaking up
Source: NY Blondes

Their first public relationship was back in 2010 when they attended a red carpet event in New York City which raised many eyebrows.

The Twitter founder is reported to be dating a 23-year-old Sports Illustrated model as of September 2018.

Gorgeous model Raven Lyn Corneil was spotted with Dorsey at the Harper's Bazaar Icons event during New York Fashion Week and that's the reason why multiple sources speculated in their relationship.

While the two are still silent about their dating rumors, we wish to know something amazing about them soon in the following days.

During the time Jack and Kate started dating, Jack and model Lily Cole got a little bit closer. Both of them were celebrating New Year in St Barths aboard Jack's personal Yacht. 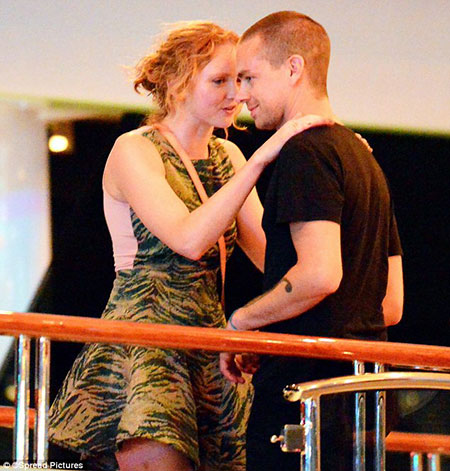 Lily even posted a cryptic message on her now deleted Tweet. She wrote,

'A rainbow exploded in my dream last night.'

The tweet created a huge buzz and many people even suggested that Jack might have moved on from Kate. But later that year in May, Jack and Kate were back together as they visited Tokyo together.

The couple is not spotted since then and looks like just like other times, they're taking a break.

Well, for now, the couple is not dating anymore but we know how unpredictable their relationship is so we can't be so sure about that. 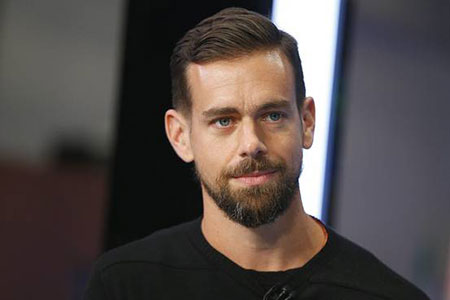