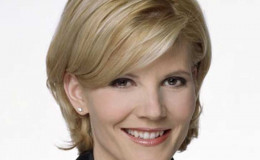 Beautiful and renowned journalist Kate Snow is married to Chris Bro.The couple bears two children and they are very happy as a complete family.

The American television journalist Kate Snow, who has gained a great success in her profession is equally blessed in her private life as well.

She has been continuously dedicating herself in the field of journalism since 2003 with the same enthusiasm and level till date. Similarly, she is also a happily married woman.

She tied the knot to Chris Bro after dating for a while and the couple is blessed with two adorable children.

We have already stated that Kate often prefers to maintain her personal life low profiled. Though she married Chris a long time back, she has bearly spoken about her husband in front of the media.

We can just speculate that the couple having a great time together with their two children. 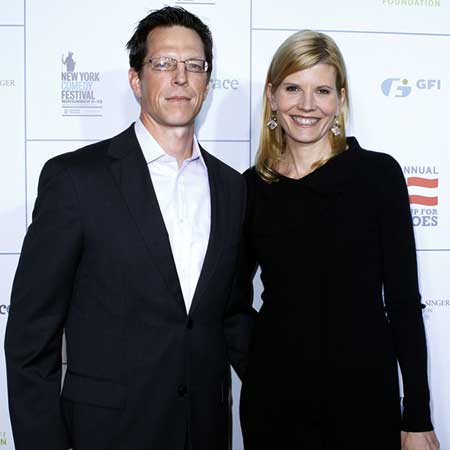 Kate Snow and husband Chris Bro together in an event Source: Live Ramp up

The elder boy Zach Bro born on 5th September 2005 and the younger ones Abigail Keller. 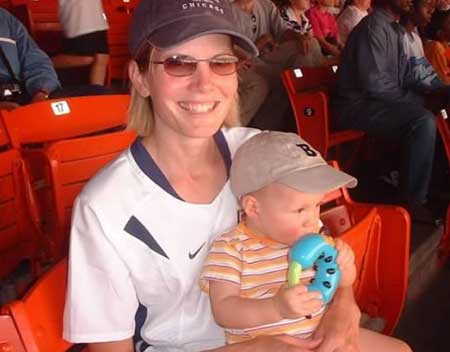 "My husband Chris Bro and I have always had a policy of being open and transparent with our kids. They need to know (in an age-appropriate way) what I’m covering." 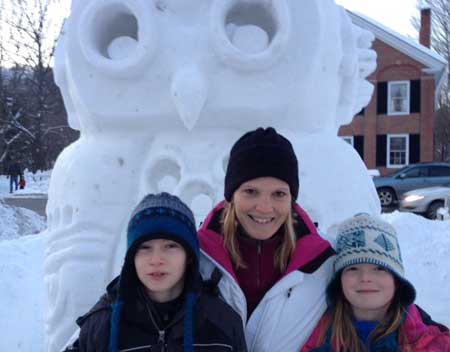 With the words above Kate proved herself a responsible mother as well as a caring wife.

Happy to be hosting the #ICMEC2017gala tonight. And thank you @david_meister for the gorgeous dress and @lerajewels for jewelry!

Chris is also working in the similar field as his wife Kate. He has dedicated himself as a radio host and the resemblance in their profession has made their bond stronger as ever.

There was a rumor flying around back in 2015 that the couple is facing a lot of disturbances in their relationship regarding their professional life.

Here you can watch a short video on the journey of Kate Snow in the field of Journalism in Build Series:

It was said that Kate was going on a very rough time in her married life. Many critics claimed that that the conjugal life would soon collapse. But the couple is together till date proving all the predictions wrong.

They have handled every misunderstanding in the family itself with no buzz in the media. Well, that's a very good step to mend the bond more strong than before.

As of now, the couple is maintaining their marital life in a better way with no divorce rumors. 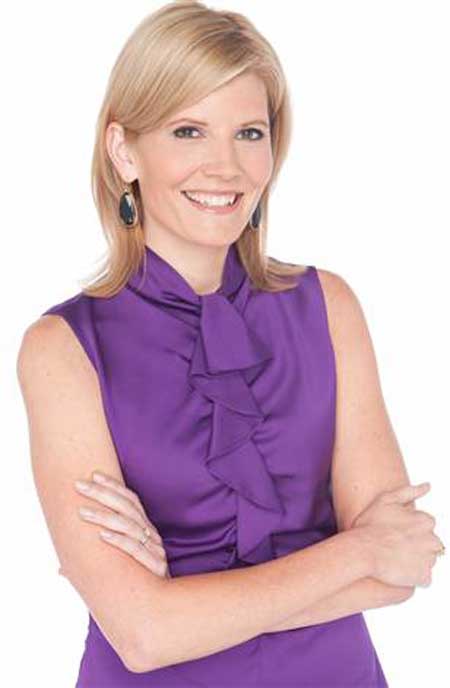 Well, all in all, we wish Kate all the very best for her successful married life ahead in the following days. For more latest gossips and news of the celebs, you can visit our sites.