Manolo Gonzalez-Ripoll Vergara; Son of Actress Sofia Vergara is Starting His Modeling Career: Also Know about His Girlfriend, Dating History, and Relationships with His Parents 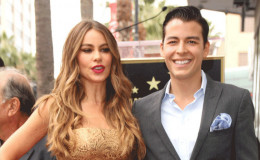 Manolo Gonzalez-Ripoll Vergara, the name is quite the handful but Manolo has proved that his name is not just for show. He is the son of the one and only Sofia Vergara.

The 26-years-old has started his career and it looks like that he will definitely make it big in the industry. Being a handsome guy, he has fetched a lot of fans all across the world, especially female fans.

Now, many of his fans would like to know more about his relationship and if he is dating someone or not. Well, then look no further as we have all the news that you need regarding his personal life.

The Begining of a new era: Know About Manolo Gonzalez Vergara's Career

Manolo started his acting career in 1997 at a small age of 5. He starred in the Spanish talk show La Sonrisa del pelícano. At that time his mother was still establishing herself. 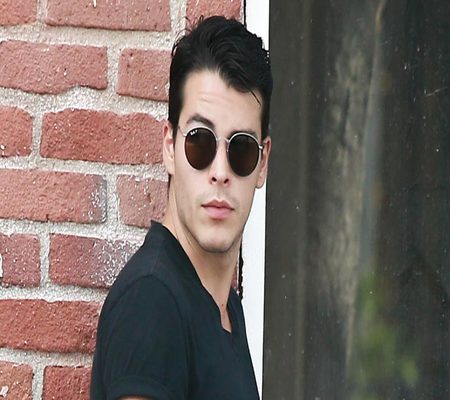 He also appeared alongside her mother, in some of the episodes of the show The Modern Family. But he wanted something more for his career and recently, he got his first modeling work.

He got his first break on a New York-based magazine named Paper Magazine. He starred in the photo shoot with the model Stevie DeFelice. His mother was very happy after her son got his first modeling contract.

His mom was very happy after her son got his first modeling contract. 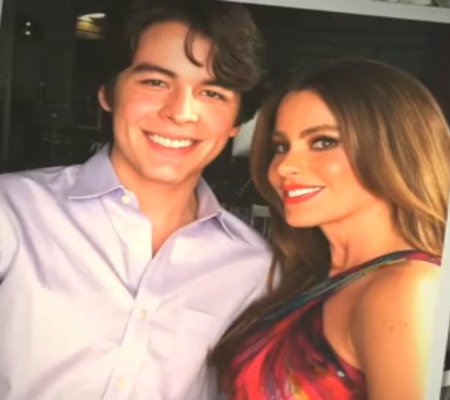 He looks smoking hot in the photo shoot and we expect that from the son of the one and only Sofia Vergara.

He must have inherited his mother good looks and charming personality.

Due to this fact, he has been able to garner huge fan followers on his Instagram account where he has 377.7k followers and the majority of them are girls, and we expect that to happen because of his hot looks.

Act One, Scene One: : Gregor Samsa awoke one morning to discover he had been transformed into a giant cockroach.....Nah, too good. #PostMortem

Though he is still young, this guy has even directed a movie named Post-Mortem. One can only imagine the infinite potential of this guy.

Manolo Gonzalez-Ripoll Vergara's Relationship Status: Is He Dating A Girlfriend?

Though he has not confirmed anything about his current relationship status it looks like that he may be hiding a secret girlfriend from all of us. 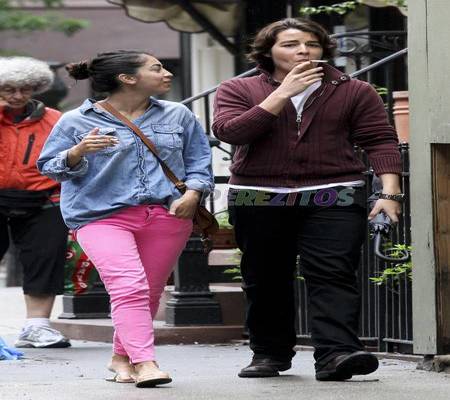 He first came to the media's attention when he was caught smoking with his girlfriend on the streets of New York City.

According to Perez Hilton, the girl that he was hanging out with was his then-girlfriend, although her name was not revealed.

Though both of them were dating around 2012 and they are no longer together. Nowadays, he uploads a lot of pictures of himself with one specific girl.

She knows the best way to get me to shut up during dinner. #SheDoesNotCondoneMyPuns #ThusTheFacePalm #IAlsoDoImpressions

Both of them look rather cozy together and often hangs out in some of the most lavish hotels and restaurants around.

It seems that he loves to spend his mother's money and why shouldn't he after all his mother Sofia Vergara's net worth is around $160 million as stated by Celebrity net worth while it is about $100 million.

Many of his fans are speculating that this girl is his girlfriend but Manolo has not revealed any information about it.

Maybe he is still dating her and their relationship is just in the starting phase and that is why he does not want to officially announce about her just yet.

It is no wonder that he looks good, thanks to the superior genes that he has inherited from his mother and father.

Though his father was not an actor he must be a very good man and a loyal friend and that's why his son is also very loyal to his friends. 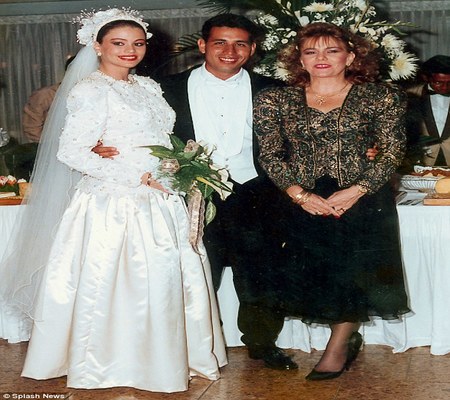 The wedding ceremony of Sofia Vergara and Jose Luis Gonzalez

Manolo was born on September 16, 1992, to Jose Luis Gonzalez and Sofia Vergara in Colombia. His parents got married on 25 December 1991 after knowing each other for a long time.

Both of them knew one another from an early age, though Joe was more than 10 years older than her.

She gave birth to their first child in 1992 at a tender age of 20. The couple got separated in 1993, due to the fact that Sofia was not able to interact with her family anymore as her career was reaching the peak of stardom.

Current Relationship With His Parents

Manolo shares a very good relationship with his parents and he still loves both of them equally. Although, after his parent separation he lived with his mother his father Josh still manages time for his son and created a very good bonding with his son.

He is often seen spending time with his father whenever he is free and both of them look so happy together. Even after his parent separation he still shares a very good bonding with his father.

He wished his father a very happy birthday on his birthday on January 28, 2017. Sofia do not have any problem regarding the relationship between her son and her ex-husband. 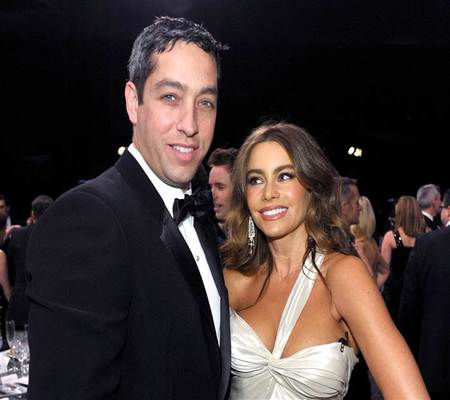 Many people speculated that she broke off the engagement because she fell for her the actor Joe Manganiello. But Joe was the one that had to go great lengths to woo his celebrity crush. 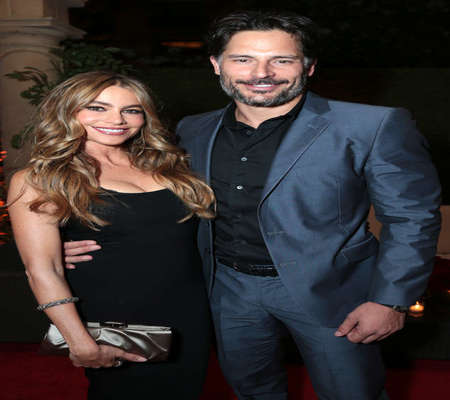 According to an interview to an Australian news website, he said that when he heard that she is single after ending her engagement  with Nick, he didn't want anyone else to get his woman, so he flew to New Orleans where she was shooting for her movie and asked her out on a date, she said yes eventually.

He stated, "So I flew out there and took her out on a date. She's blamed me ever since for ruining her life because she was supposed to be single. But I didn't let that happen. And here we are."

Well, it may be one of the craziest celebrity relationship stories. After their date, they got engaged in December 2014 and tied the knot on 22 November 2015, on Palm Beach.

Well, Manole is following in her mother's footstep and he will definitely make it big in the industry. We wish him all the success that he needs for his future endeavors.