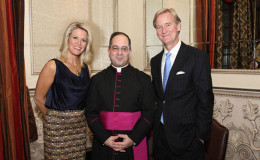 Martha MacCallum, news anchor for Fox News who currently hosts the show, The First 100 Days. She is best known for her anchoring style and the right attitude. She is married to Daniel John Gregory. The couple got married in 1992 and shared three beautiful children together.

Martha was born in Buffalo, New York to Elizabeth B. and Douglas C. MacCallum Jr. She was always interested in journalism and politics as she did her degree in political science. She has been married once in her entire life and is very happy with her current marriage.

Martha MacCallum and Daniel John Gregory tied the knot on August 22, 1992, in New Jersey at St. Elizabeth Church. The ceremony was not that big as both Martha and Daniel wanted it to be small and sweet.

Both of their parents were there to give their blessing to the newlywed couple. 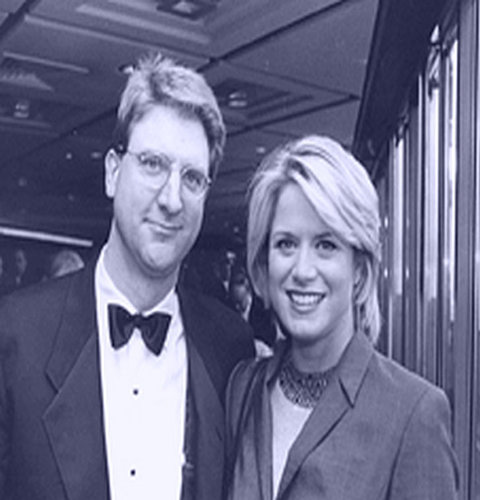 Martha MacCallum along with her husband

Their married life is no doubt a wonderful one as there is no news about divorce or extra affairs. She is currently the most influential anchor in Fox News network.

Although sources say that Martha was once linked with her co-host of the show America's Newsroom, Bill Hemmer, it seems like it was all the baseless rumors.

The couple is currently residing in New Jersey with three of their children.

Still dancing and smiling at my one and only #happyanniversarymylove

It's a wonderful feeling living together with the loved ones for a long time period and still going so strong as the time passes. Daniel and Martha celebrated 25 years of marriage anniversary on 22 August 2018 sharing an image from their wedding.

Beautiful roses from my Valentine of 25 years! #loveyou!

Though Maccallum is so much into herself when it comes to her personal life, she celebrated Valentine's Day with the love of her life and posted an image of beautiful roses on Instagram.

The two looked gorgeous as ever!

Who is Daniel John Gregory?

Daniel did his graduation from Villanova University which is located in Radnor Township, a suburb northwest of Philadelphia, Pennsylvania. He is the

He is the current president of the packaging firm called Gregory Packaging Inc. which was founded by his father Mr. Edward R. Gregory.

Thanks for your service Dad! #Vets pic.twitter.com/kMNE0maOle

When his father stepped down from the position then Daniel was elected as the next president of the company.

The Couple Is Blessed With Three Children

Both Daniel and Martha are blessed with three children. The couple has two sons Edward Reed Gregory and Harry MacCallum Gregory one daughter Elizabeth Bowes Gregory together. They are all grown up now and go to high school. 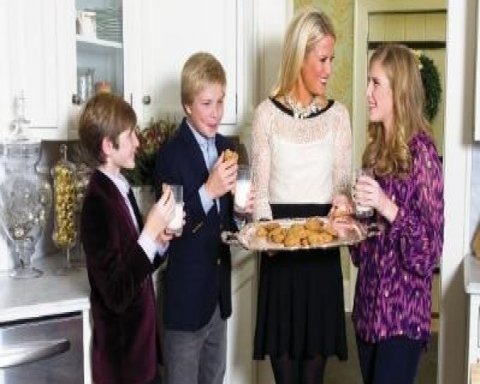 The couple has raised their children with the utmost care and they are so lucky to have parents like them.

At one time there was a strange rumor circulating Martha and Daniel that things are not working for them and they may split up for good.

And to add to that rumor another rumor came knocking that Martha is having an affair with her co-host, Bill Hemmer.

However, the news disappeared randomly just like it appeared randomly. Everything pointed towards that the couple has no marital problems at all and they are just very happy with each other. 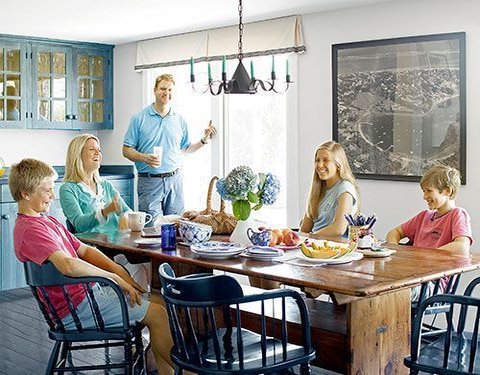 The picture-perfect family of Martha MacCallum

Martha is surely a loving wife and a mother to her three children. Fate is not going to play its card in their relationship anymore as their love for each other will overcome anything. 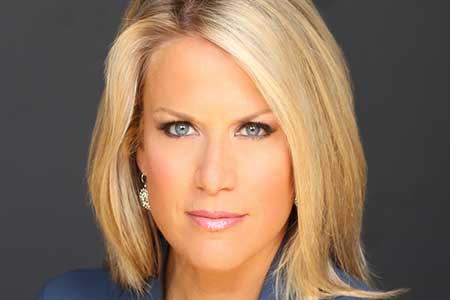