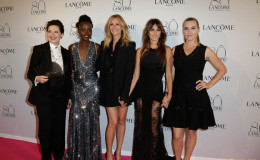 Plastic surgery is usually common among our favorite celebrities. The trend of going under the knife is increasing with an intention to become popular among the fans and media.

Plastic surgery is usually common among our favorite celebrities. The trend of going under the knife has skyrocketed among most of the female celebrities with an intention to remain forever young and become popular among the fans and media.

It has been a source of fascination for decades; still, there are many such inspiring Hollywood celebrities who've refused to go under the knife and have chosen to age gracefully instead.

Here is a list of top seven female celebrities who ignored the norm and the pressure from Hollywood to get 'fixed' and raise their voice against plastic surgery:

The 57-year-old Oscar-nominated actress Julianne Moore is best known for her role in the 1997 movie Boogie Nights. The evergreen actress has always possessed a wonderful natural beauty. 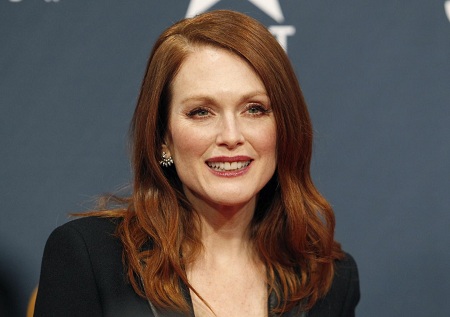 In an interview talking about the rumors of getting job done, she said,

"I hate to condemn people for doing it, but I don't believe it makes people look better. I think it just makes them look like they had something done to their face. When you look at somebody who's had their face altered in some way, it just looks weird."

When questioned about her future plans of plastic surgery, she said she would never have it in future as well.

The Academy Award-winning actress Halle Berry is one of the highest paid actresses in Hollywood. She is best known for her performance in the romantic drama Monster's Ball. 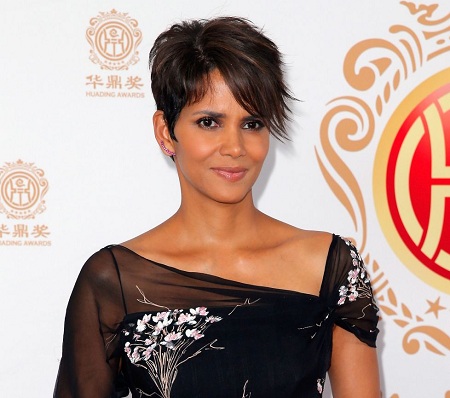 The gorgeous diva told Bobbi Brown during an interview for Yahoo! Beauty,

"When you see everybody around you doing it, you have those moments when you think, 'To stay alive in this business, do I need to do the same thing?' I won't lie and tell you that those things don't cross my mind because somebody is always suggesting it to me."

Explaining how she felt about the surgery she further stated,

"It's almost like crack that people are trying to push on you. That's what I feel like. I just have kept reminding myself that beauty really is as beauty does, and it is not so much about my physical self. Aging is natural, and that's going to happen to all of us ... I just want to always look like myself, even if that's an older version of myself. I think when you do too much of that cosmetic stuff, you become somebody else in a way."

She openly admitted that celebs in Hollywood are going with a lot of pressure to get plastic surgery yet she says she's standing her ground when it comes going under the knife. 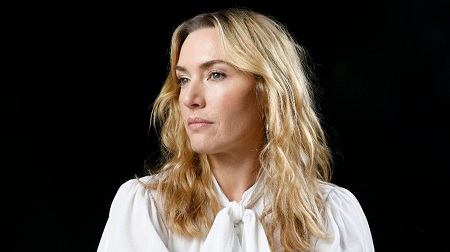 "The way my parents brought me up, and what I consider to be natural beauty. I'm an actress. I don't want to freeze the expression of my face."

'I’m a normal human being. I don’t have any desire to change my body as a result of having had two kids. That’s a good thing, isn’t it?'

The actress is living a happy life with her kids and that's better than anything else on earth.

Julia Roberts is the only woman in the world besides Halle Berry who is named as one of the prettiest women.

Whatever it is, there's no denying term that she's aged beautifully and has one of the most recognizable faces in Hollywood. Among many Hollywood beauties, she is strictly against plastic surgery. 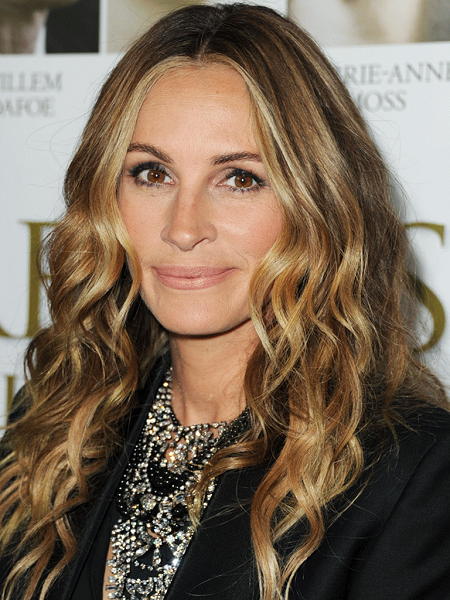 She also expressed her opinion towards surgery in an interview with Elle and stated,

"It's unfortunate that we live in such a panicked, dysmorphic society where women don't even give themselves a chance to see what they'll look like as older persons."

"I want to have some idea of what I'll look like before I start cleaning the slates. I want my kids to know when I'm pissed, when I'm happy, and when I'm confounded. Your face tells a story ... and it shouldn't be a story about your drive to the doctor's office."

The actress also stated You Magazine that anti-surgery views are rare in the business.

Jodie Foster is known for her critically acclaimed roles as a teenager in the musical Bugsy Malone and the thriller The Little Girl Who Lives Down the Lane. 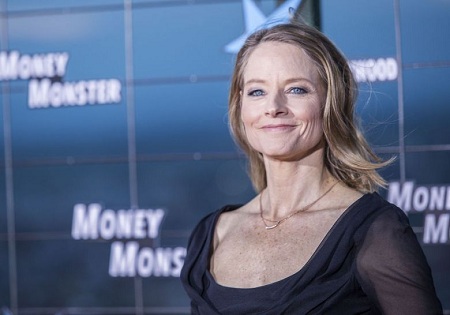 "It's not my thing. I don't have anything against it for other people. Whatever they want to do, I'm fine with it. For me, it's really a self-image thing. Like, I'd rather have somebody go, 'Wow, that girl has a bad nose' than, 'Wow, that girl has a bad nose job.' I'd rather have a comment about who I am than about something that identifies me as being ashamed of who I am."

The foster child star and the two-time Oscar-winning star has no desire to regain her youthful body with plastic surgery.

The 58-year-old diva is known for her role in Sence and Sensitivity (1997). Emma Thompson has pledged with Rachel Weisz and Kate Winslet never to have a plastic surgery in life. 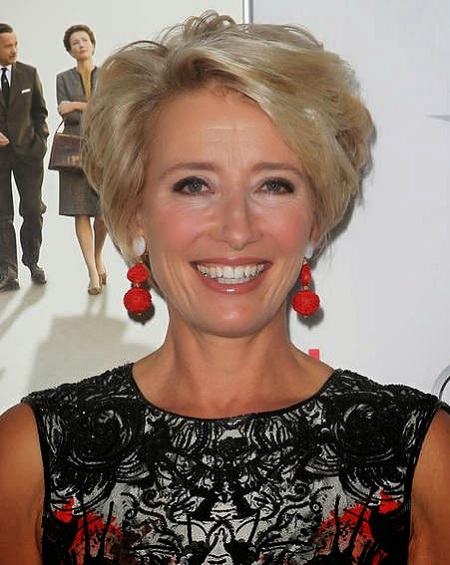 Stating her opinion, she shared her views with Hello Magazine,

"It's mad. It's not a normal thing to do, and the culture that we've created that says it's normal is not normal. Why do people ask persons to cut them open and put things into their body? What is that, what are we doing to ourselves?"

The diva is, in fact, worried how plastic surgery have a serious effect on the future of a society:

"It's chronically unhealthy and there's this very serious side to all of that because we're going to end up with this sort of 'super-culture' that's going to suggest to young people, girls, and boys, that this looks normal. And it's not normal."

The classy British actress thinks that people in their 60s shouldn't have to assume or look like they're in 30s.

Brooke Shields, best known for her role in Law & Order: Special Victims Unit proved that she doesn't need Botox to look good as she is very happy with how she looks naturally. 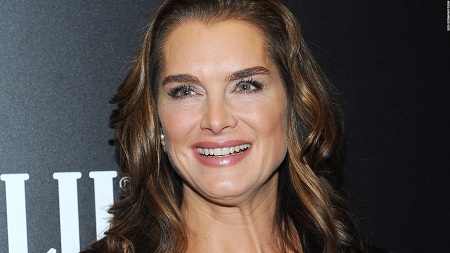 Well, we're so proud to see the model-actress embracing the fine lines and wrinkles that come along with her growing age.

Live with a loving husband and being a mother of two is everything for her.

We all should praise the natural beauty as it's far better than else anything on earth.