Tarek El Moussa was spotted with a mystery woman: Recently divorced his wife Christina El Moussa: Couple is raising their children together 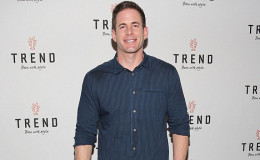 Well, as ugly as this divorce and relationship has turned out to be, both dating other people, out of anger and jealousy, we hope that they do not mess their team work as a good parents in raising their kids and create a healthy happy family.

We all know about the controversial divorce of the rich and famous television personalities of the hit show "Flip or Flop", Tarek El Moussa and Christina El Moussa.

A lot has been said and speculated about this scandalous matter and now the estranged couple is already moving on with their hot partners creating another whirlwind of controversy in the media.

As several details were revealed to the media about their relationship, Christina's alleged relationship with the family contractor Gary Anderson and Tarek's affair with the children's nanny was also disclosed.

As if this fussy dispute was not enough, Tarek has come in highlights with another news of him dating a hot blonde who even resembles like Christina in some ways, as reported by the sources. For further details, stay with us.

Tarek was seen going out with "Mystery Blonde Woman"

The popular host of HGTV's hit show "Flip or Flop", Tarek El Moussa is going frenzy over women since his divorce from wife of seven years Christina.

He had been reportedly dating his children's nanny, 23-year-old Alyssa Logan, four months after the split of the couple. 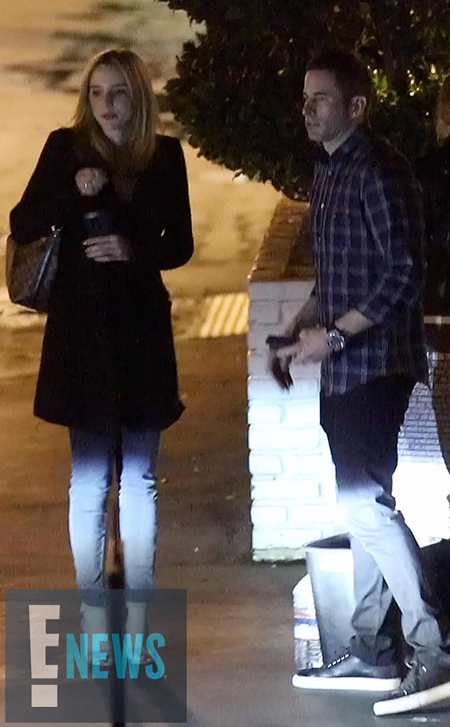 Recently, Tarek was spotted going out for a cozy dinner with a new woman by his side last Thursday night.

The new lovebirds pulled up their Lamborghini in a restaurant at Newport Beach, California and both of them stepped out looking really comfortable together, E! Online reports.

They later left around 9:15 p.m. and Tarek was truly a gentleman as he most modestly opened a door for her and both drove off to Pacific Coast Highway. 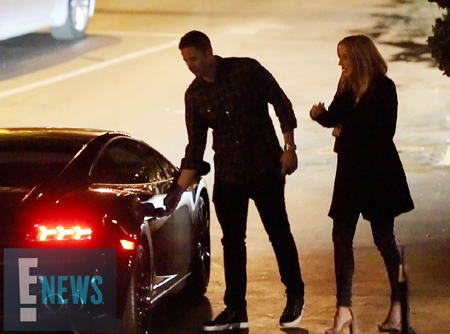 Similarly, the two did not show any physical contact as both seemed really shy and reserved so, we can assume that the pair was on their first date together. 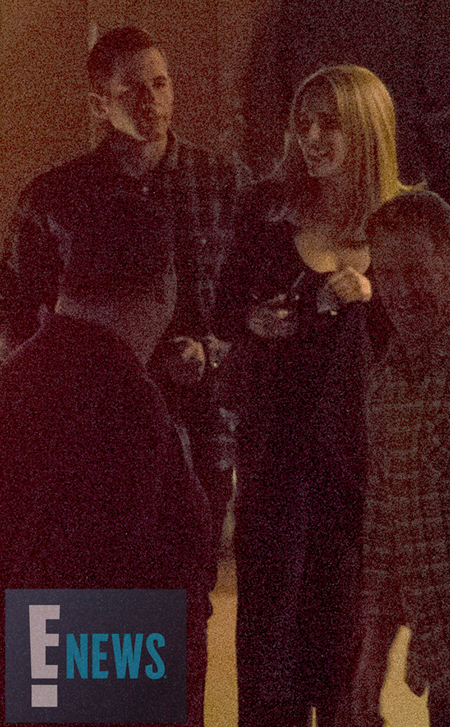 Well, it's clear that Tarek is playing the cards really well after he found out that his ex-wife, Christina was having an affair with their family contractor Gary Anderson.

It looks like Christina is very happy after her divorce from former husband Tarek as she is already swimming in the dating pool and currently dating her new man, Gary Anderson. 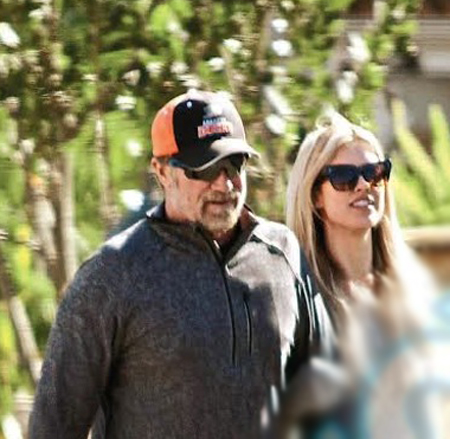 The InTouch Magazine exclusively posted the first photos of the pair taking a walk through the upscale neighborhood around Gary's house on 26th Jan, located in Yorba Linda, CA. 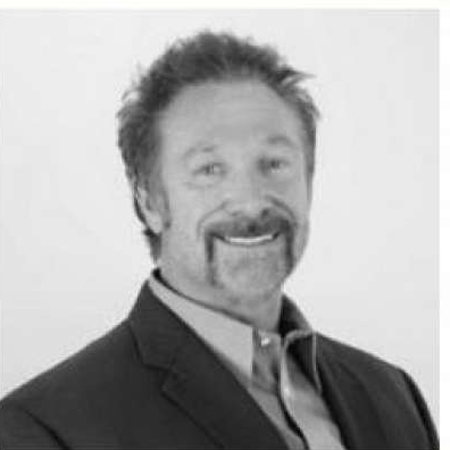 Also, the inside sources told the magazine that Gary and Christina are doing really well in their new relationship and Gary has always been there for her through the tough times she had with Tarek.

Back in 2013, while filming for his hit show Flip or Flop, Tarek got an email from one of his fans, a registered nurse named Ryan Read, telling him to go and check the suspicious lump on his throat. After checking it up,

After checking it up, Tarek was diagnosed with stage 2 thyroid cancer. 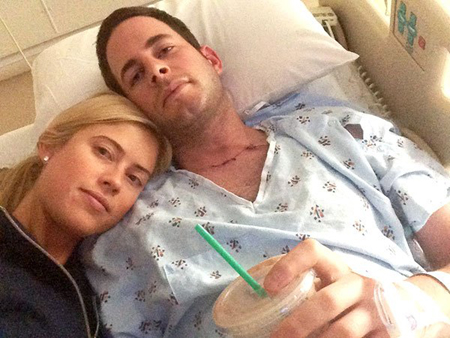 This scary news saddened the entire family, but immediately went for treatment. After a month long hospital admission, Tarek underwent iodine radiation therapy and also had his thyroid and lymph nodes removed.

#Christmas #thuggin!! We #love our #amazing kids so much!! Wishing you all a #very #merry #Christmas from California!

The couple, Tarek and Christina, fought really hard during the difficult time together. This phase of life changed everything the couple had planned including their plans to have a second child.

The couple even faced a miscarriage during that time and later their second child, a son was born.

“The last three years have been a pretty big challenge,.I feel good, but I don’t have the energy I used to have. The only thing is most days or like half the time I feel a little jetlagged. I’m really tired."

All new #FliporFlop tomorrow at 9pm!!! I hope everyone is ready to see some BIG transformations!!.... And of course... Cute kids????

As for now, Tarek has been 3 years cancer free and he's in really good shape. Although not together as a husband and wife, Tarek and Christina are still working together and sources report that this will be the final episode of the show. 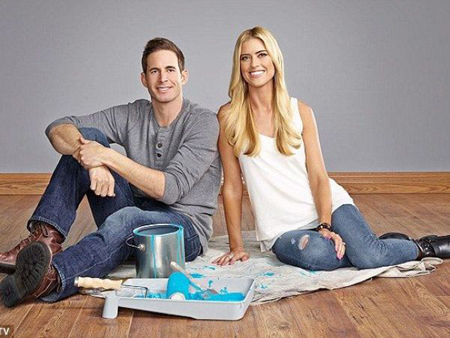 Starcasm reports that Tarek and Christina net worth is more than $4 Million as each received an appearance fee of $10,000 per episode, plus the profits they make from flipping houses.

They also receive $40,000 in speaking fees and have their own real estate agency.

Despite their divorce, the couple is co-operating well as a good team in raising their kids together. Tarek had requested for spousal support from wife Christina and also requested that she pays for his attorney's fees, reported by ETOnline.

Here's a video of Tarek & Christina El Moussa talking about their show on FOX 11 News.

Well, as ugly as this divorce and relationship have turned out to be, both dating other people, out of anger and jealousy, we hope that they do not mess their teamwork as the good parents in raising their kids and creating a healthy and happy family.