Home Article Here are the top 10 ideas to propose your girlfriend this valentine's day: Inspired by the Hollywood couples

Here are the top 10 ideas to propose your girlfriend this valentine's day: Inspired by the Hollywood couples 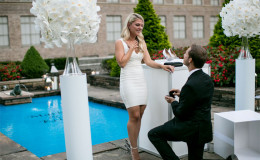 Dating and getting into a relationship is just a first step of your relationship with your loved one, proposing to her is the next one. See how the biggest celebrities all around the globe has done it.

Okay, so you have said those three magical words 'I love You' to her and she has replied by saying 'I love You Too'. Now you want to ask the big question to her, then do not worry we are here to help you.

You can opt for a plain and simple proposal to your girlfriend or you can go big by proposing to her like celebrities have done all around the world. We have listed out ten ways of the proposal that you can do and you can decide for yourself, which one will suit you.

If You and your sweetheart have decided to spend the holiday season together then plan for the best vacation she has ever imagined. 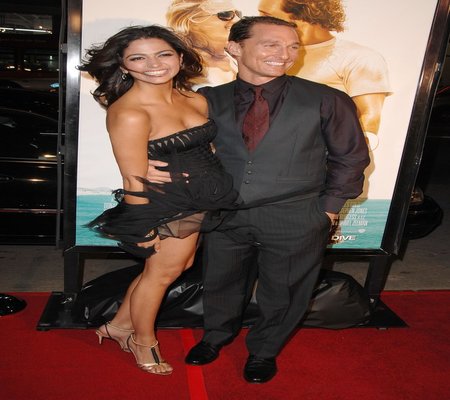 You can do what Mathew McConaughey and Joe Manganiello has done, as they proposed to their future wives on Holiday season. Mathew buried multiple gifts that were packed one after another.

His girlfriend Camile Alves had to dig the gift out and open multiple boxes and in the last box, there was a rose-cut Cathy Waterman engagement ring. He then got down on his knees and popped the big question.

He then got down on his knees and popped the big question. Although she did not accept the proposal right away but later she said yes.

To make your wedding proposal even more memorable and exciting you can propose your future wife for several times and make it a little bit different just like Nick Cannon. 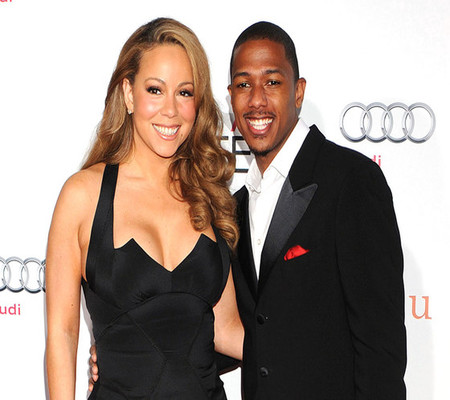 8) Propose her on her Fantasy World

Every girl thinks of her as some kind of angel and you should also make her feel like a princess. So if you want to make her feel different and special then you should take her to Disney World and she will be overwhelmed with happiness. 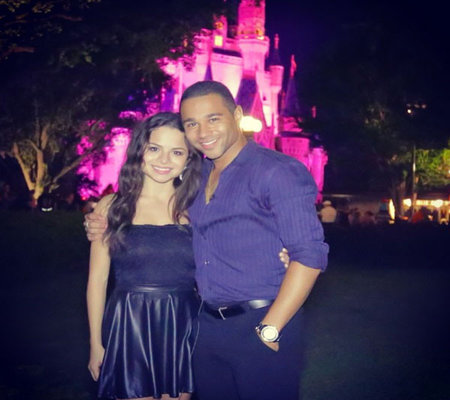 Actor Corbin Bleu proposed to her girlfriend Sasha Clements in Walt Disney World in Orlando, Florida. It was a very cute choice by him as his girlfriend recently starred in the Disney Channel movie and one cannot ask for more better choice than this.

He gave her a diamond ring which he placed in a glass slipper, very romantic by Corbin.

7) Propose atop a glacier

Now if you want a very cold place for you and your girlfriend to propose then you can opt for this proposal method. But be mindful of the temperature as it can get very cold there. 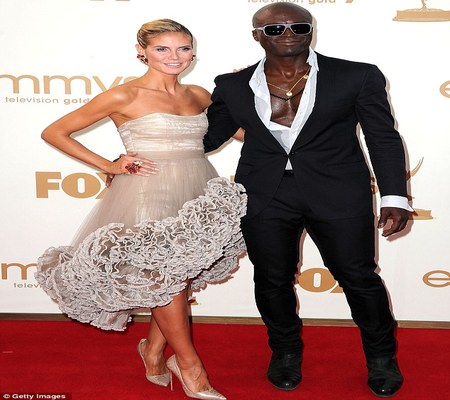 Well, if your girlfriend is hot then you can compensate for that weather if you know what I mean.

Seal did not have to worry about the temperature though as his girlfriend Heidi Klum is hot as it is. He built an Igloo on a glacier and decorated it with roses petals and then invited his girlfriend there and proposed her.

He also gave her a very expensive ring that cost around 150000 dollars.

6) Give her a surprise by sneaking at her house

Now, this method can only be applied if you have your girlfriend's house key and you can go in there whenever you feel like.

But be aware of securities measure of her house otherwise you'll be proposing to the police. 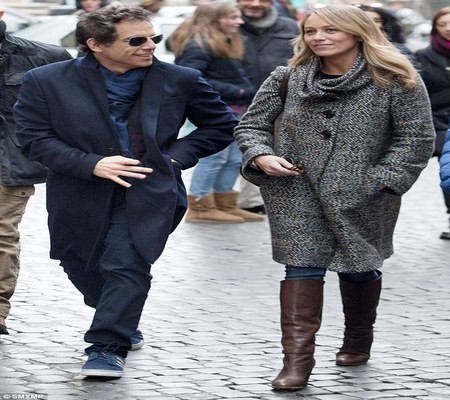 Actor Ben Stiller snuck into his girlfriend Christine Taylor's house when she was away from her home. He decorated the whole house with rose petals and candles.

When she returned Ben surprised her and proposed her.  But he missed one important thing, the engagement ring. But she still accepted his proposal and they got married and is living a wonderful family life.

We advise that you should not forget your ring or your girlfriend might not say yes.

Well, this method is very expensive and should only be done by those who have tons of money and do not want to spare a dime for the special moment. 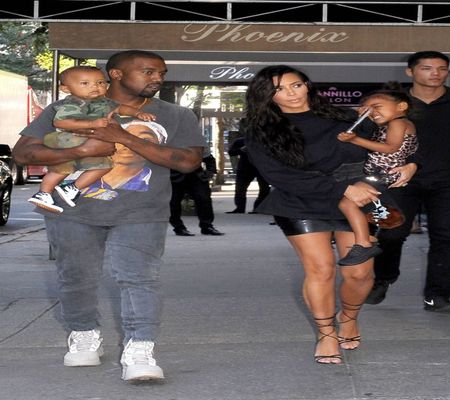 Kanye did the same thing when he rented out the San Francisco AT&T Park for the moment. There were approximately 100 of Kanye's friends and Kardashian's friends as well.

He used a jumbotron, which said 'Will You Marry Me' and gave Kim Kardashian a ring that was very expensive at that time.

Kim said yes and the couple is happily married and has two children between them. Watch the video if you want to propose like Kanye.

4) Go to some exotic location

You can also choose some exotic location to pop the question to your partner. 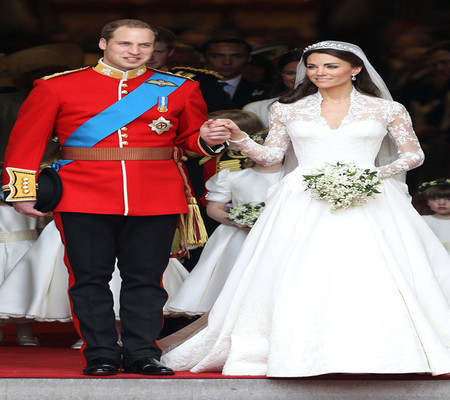 It cannot get more romantic than that, you can do camping there and give her a wedding ring. But make sure your girlfriend likes the exotic location.

Prince William proposed to Kate Middleton when they were celebrating the prince's passing of RAF course. He gave her an 18-carat sapphire and diamond ring, which previously belonged to his mother Princess Diana. The couple got married on April 29, 2011.

3) You can opt for a simple Proposal as well

If you do not like the ideas above then you can opt for a simple proposal plan as well. You don't have to go to Africa or rent out a stadium to do the job, you can ask your girlfriend to come to your house and say it there. 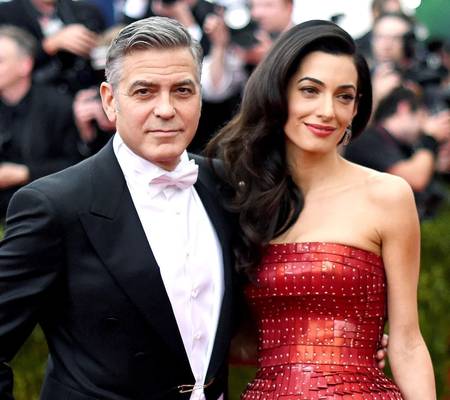 Organize a hot candle-night date with her and make food for her when she is there. Then pop out the big question and when she says yes then you can open a bottle of champagne and celebrate at your house.

George Clooney is considered as one of the richest actors of the world and he could have gone anywhere in the world to propose his girlfriend Amal Alamuddin but he chose a very quite and simple place, his home.

He popped the big question there and Amal said yes, though she took half hour to say yes but she said it.

If you know a little bit about Shakespeare then you surely know that he was a very romantic guy. All of his plays and poems were pointed towards love. 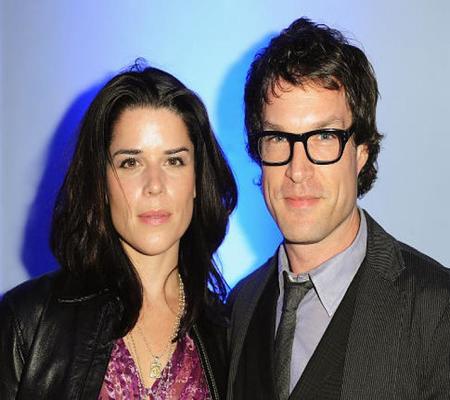 You can learn one or two of those poems and recite it to your loved one as you are on your knees. She will be very happy, not for the fact that you proposed her, but from the fact that you learned those difficult poems just for her.

British actor John Light did the same thing, as he proposed to his girlfriend Neve Cambell by reciting Shakespeare's poems. She instantly said yes, and who would say no to a proposal like that.

1) Propose on the most romantic place on The Earth

Now, this method is only for those who are in deep love with each other as the place that we are about to mention is the most romantic place of the world. Yes, you guessed it right, its Paris. 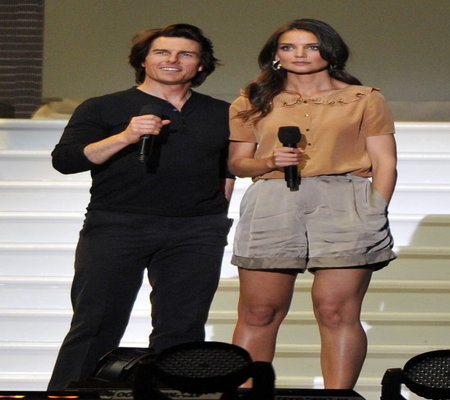 You can go arrange a candle light dinner with your girlfriend in the Eifel Tower and then you can pop out the big question there. We are sure she will definitely say yes.

Tom Cruise proposed Katie Holmes in 2005 when he took his girlfriend to Paris and arrange for a private dinner. At the top of the Eifel Tower he asked her out and she said yes.

Although, the couple is now separated but still their method of proposing outshines every method out there.